After Steph Curry dropped a career-high 62 points against the Portland Trail Blazers on Sunday night, the Golden State Warriors didn’t have much time to celebrate.

For the first time during the 2020-21 season, the Warriors played the second leg of a back-to-back with the Sacramento Kings in town.

Despite facing the first back-to-back of the season, the Warriors showed no signs of fatigue against their Northern California rivals.

The Warriors went on a run in the first quarter, outscoring the Kings 37-20. Golden State’s first 12 minutes set the tone for a wire-to-wire blowout victory over Sacramento, 137-106.

Curry led the Warriors with 30 points on 9-of-18 shooting from the field with nine rebounds and eight assists in 31 minutes.

After struggling to find the bottom of the net to start the season, the Warriors shot 52% from the field as a unit against the Kings with 23 triples from beyond the arc.

After moving above .500 for the first time of the early season, the Warriors will be tested with multiple playoff contenders coming to San Francisco over the next stretch of games. On Wednesday, the Warriors open a two-game “baseball series” with Kawhi Leonard and the Los Angeles Clippers.

Here are three notes from the Warriors’ blowout win over the Kings.

Draymond Green does it all

With Draymond Green finding his rhythm after missing the first four games of the season, the former Defensive Player of the Year is making a dramatic impact on the Golden State Warriors. Against the Kings, Green was all over the floor. Whether it was battling for rebounds, drawing charges or initiating the Warriors’ offense, he helped push the Warriors past the Kings on Monday night. With Green back on the floor, Golden State’s offense and defense clearly have an improved feel and flow throughout the court. Green finished the tilt against Sacramento with five points, five rebounds, five assists and two steals in 21 minutes. Via @NBCSWarriors on Twitter: https://twitter.com/NBCSWarriors/status/1346313881858306050?s=20

On Monday, the ball was skipping around Chase Center. The Warriors recorded a season-high 41 assists against the Sacramento Kings. Eleven different players for the Warriors tallied two of more assists. Steph Curry led the Warriors with eight dimes. Both Draymond Green and Andrew Wiggins added five assists. With the ball moving throughout the rotation, seven different Warriors notched double-figures in scoring. Golden State’s swift ball movement led to some fancy passing with the Kings in the Bay Area. Via @NBCSWarriors on Twitter: https://twitter.com/NBCSWarriors/status/1346305688344133636?s=20 https://twitter.com/NBCSWarriors/status/1346318577440350208?s=20

Following a rugged shooting stretch to open the season, Kelly Oubre Jr. found his jumper against the Kings. The 25-year-old wing registered 18 points on 7-of-15 shooting from the field with three rebounds, two assists and a steal in 26 minutes. After starting the season 2-of-30 from beyond the arc, Oubre Jr. drilled four triples on six attempts against the Kings. While Oubre Jr. has been able to consistently provide pressure on the defensive end, getting him back on track as a shooter is a positive step in the right direction for the Warriors. For the Warriors to take the next step, Oubre Jr. will need to develop into a secondary scoring threat alongside Steph Curry. Vis @NBCSWarriors on Twitter: https://twitter.com/NBCSWarriors/status/1346316645590052865?s=20

Arkansas visits No. 9 Tennessee; both looking for points

Pence weighs duty to Trump, U.S. Constitution ahead of election showdown in Congress 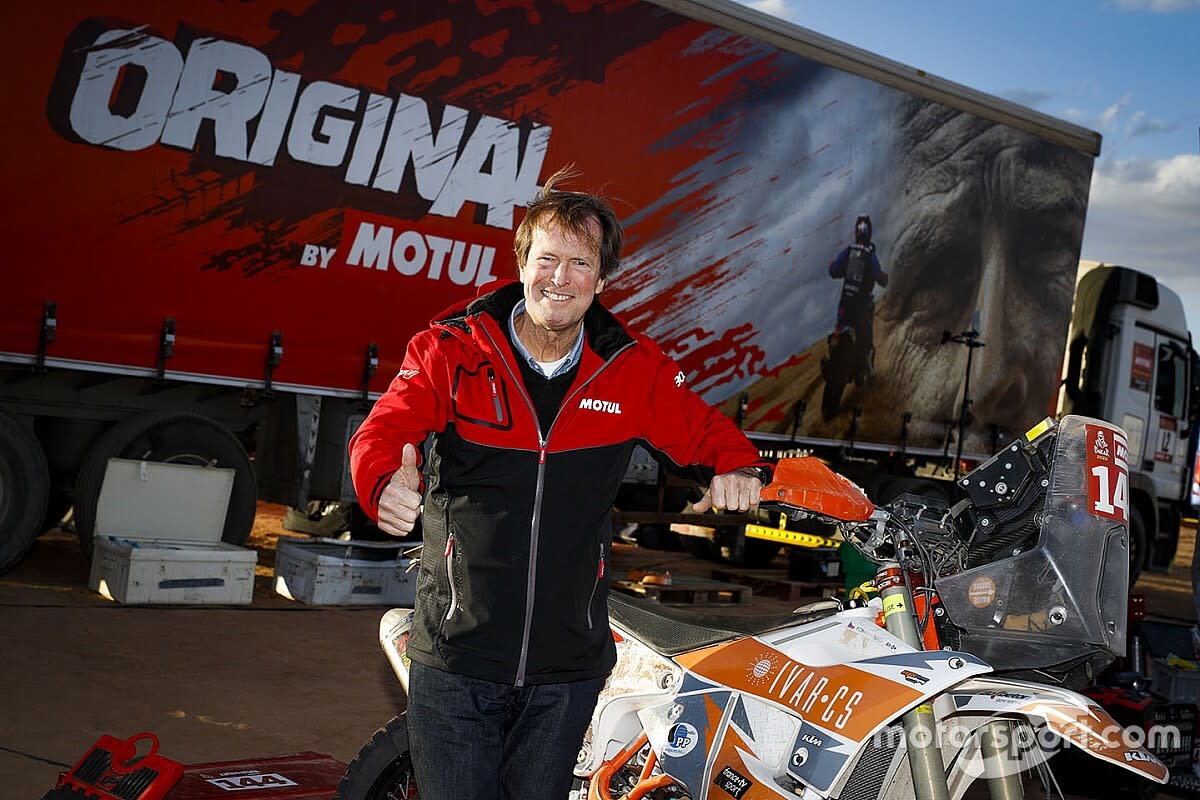