Alabama running back Trey Sanders was hospitalized after being involved in a car accident on Friday morning, coach Nick Saban announced.

Saban said Sanders is in “stable condition” with “non-life-threatening injuries.”

“We are in direct contact with his family and the physicians that are treating him as we continue to gather more information,” Saban said in a statement.

The accident occurred in Florida, where Sanders is from. Alabama has a bye this week, and players were given the weekend off ahead of its Nov. 14 game against LSU.

Sanders has tallied 30 carries for 134 yards this season. He ran for 80 yards on 12 carries in the Crimson Tide’s 41–0 win over Mississippi State last week.

The redshirt freshman did not play last year after suffering a season-ending foot injury.

TikTok star gives Ocean Spray a boost as brand looks to Thanksgiving, and the future 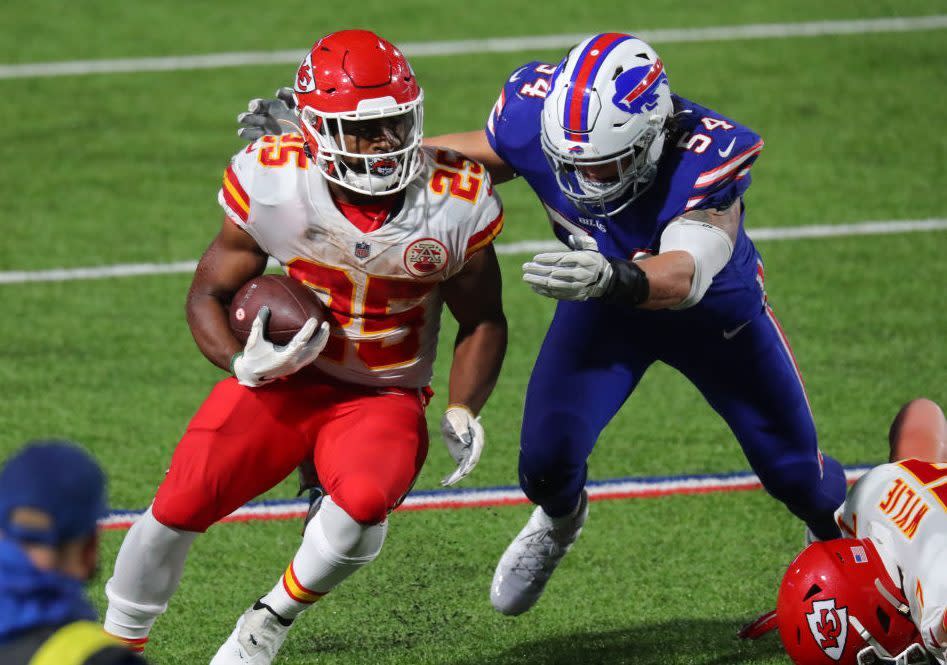 DIRT 5 on Xbox Series X is a Filthy Good Time