“We’ve seen a lot of feedback about Battle Pass progression being too slow,” said Respawn Entertainment on the official Apex Legends Twitter account. “So today we’ll ship the following change: XP required per Star: 10,000 > 5,000 Also, starting next week, your Weekly Challenges will take much less time to complete.” Respawn Entertainment made these adjustments to the Season 7 Battle Pass of Apex Legends after fans accused them of making it the most grind-heavy season to date.

“Some context: Two goals for the Battle Pass in Season 7 were… 1) Make it engaging for the entire length of the season,” continued the Respawn Entertainment statement.  “2) Encourage you to try out new Legends and playstyles We think we missed the mark with the first iteration, so hopefully these changes help out!” While Respawn Entertainment could’ve kept the Battle Pass for Season 7 in its original condition, it’s commendable that they have made it a smoother experience for their community after the significant outcry.

Season 7 brought with it a new character known as Horizon and a new map known as Olympus, changing up the Respawn Entertainment battle royale significantly for the new season. Are you playing Apex Legends Season 7? Let us know in the comments below!

Biden to Face Long List of Foreign Challenges, With China No. 1 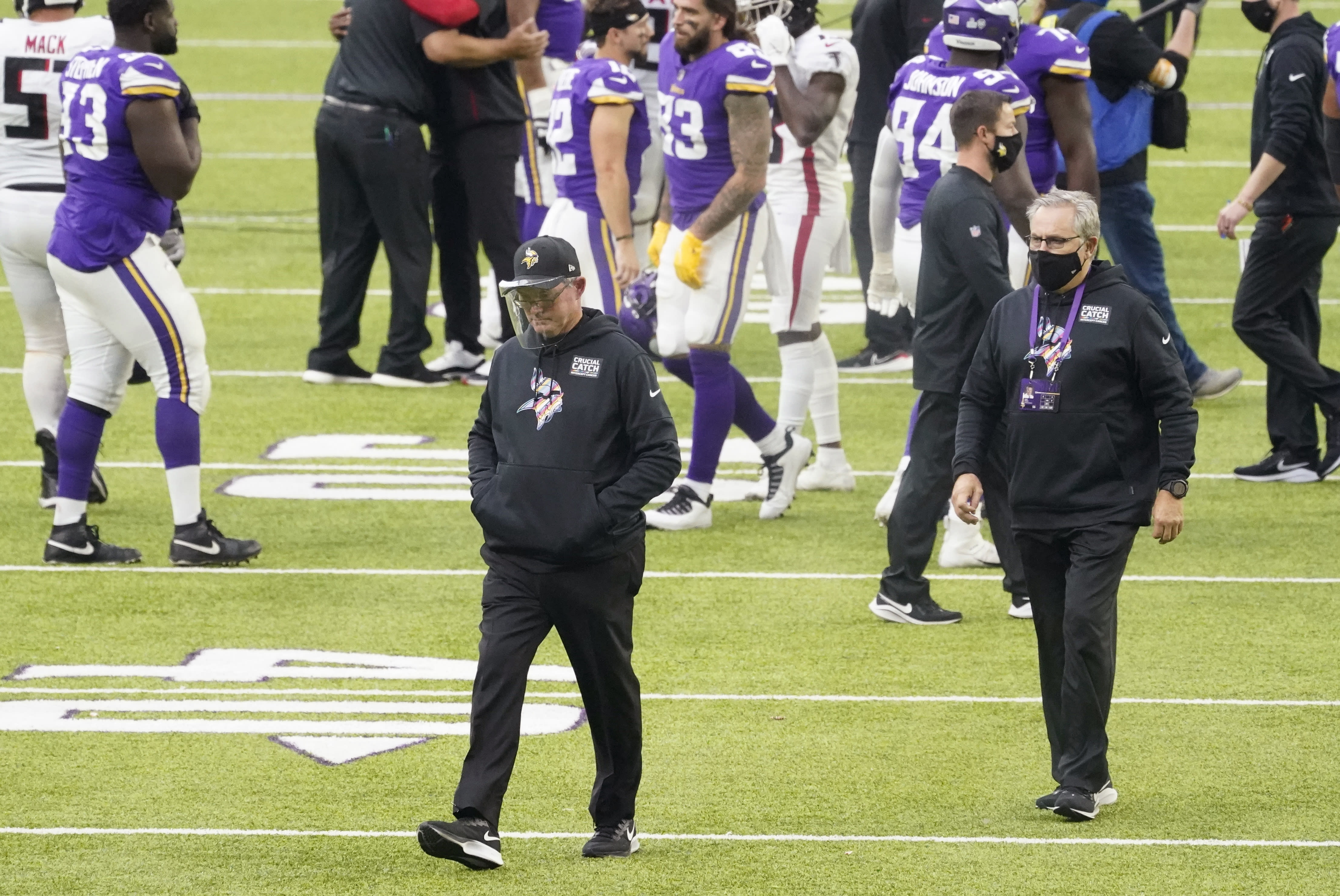 Zimmer, Vikings left to ponder where to turn in 1-5 season