Happy Launch Week everyone. Along with the new consoles, Ubisoft’s Assassin’s Creed Valhalla has come out for fans to explore Western Europe in the Viking era of the 9th Century, all in glorious new, shiny graphics and power of the PS5 and Xbox Series X. As Assassin’s Creed fans discover everything the game has to offer, you may also discover a meta sort of reference to a real-life community. I’m talking about the ACSisterhood. AC fans know that the Assassins’ organization is often referred to as the Brotherhood, but it’s got a ton of badass ladies in their ranks as well.

Between the release of AC Odyssey and AC Valhalla, the internal sexism at Ubisoft bubbled up to the surface for everyone to see. It had affected the Assassin’s Creed games and forced women out of the spotlight. To combat this exclusion, Kulpreet Virdi founded the fan community called ACSisterhood, a safe and welcoming space for girls and women in the Assassin’s Creed community. The group has their own logo as well, which is an off-shoot of the traditional Assassin’s logo that has a snake coiled around it. This logo is present in Assassin’s Creed Valhalla as a tattoo that the player can apply.

Is that the happiest I’ll ever be?

Shoutout to @kulpreetvirdi for mentoring #ACSisterhood and to @BenoitRicher, @DarbyMcDevitt and everyone in the community team who made this happen 💕

In order for players to obtain the tattoo design, they must find it in a chest in Winchester. That’s not exactly how tattoos work, but collectibles are everything in Assassin’s Creed. The tattoo can be applied to Eivor’s upper back. Assassin’s Creed Valhalla is available now for PC, PS4, PS5, Xbox One, and Xbox Series X.

Are you happy to see the Assassin’s Creed Sisterhood symbol in the game? Let us know in the comments below.

Louisville Builds Out Its Squad in NWSL Expansion Draft 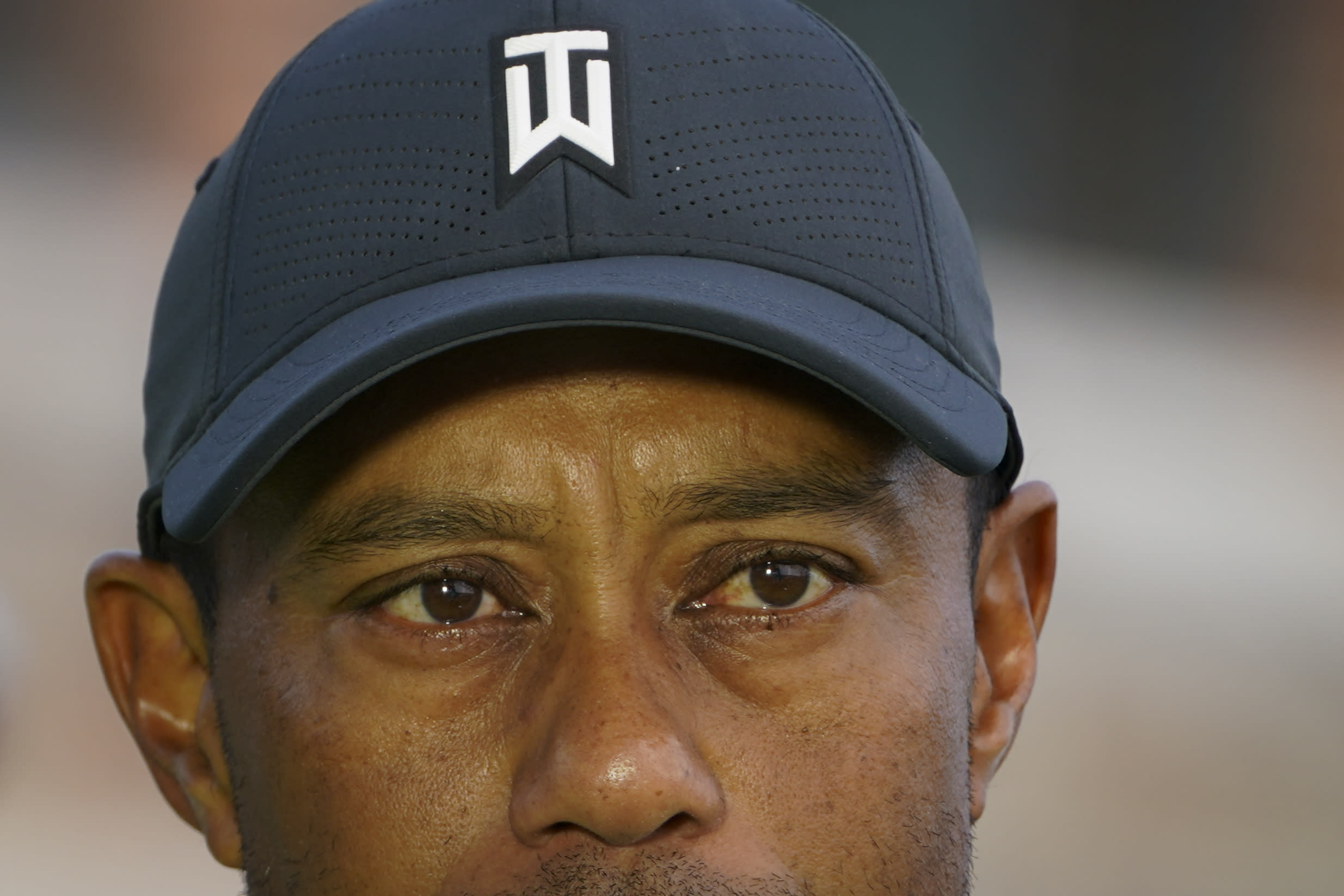 Column: Tiger Woods in need of some magic at US Open

Report: Trevor Lawrence Out Against Notre Dame Due to COVID-19