The UFC decided not to release Ottman Azaitar despite breaking COVID-19 protocols in January while on Fight Island.

UFC president Dana White told ESPN he has decided to give the undefeated lightweight a “second chance.” This comes less than a month after White told multiple outlets that Azaitar would be cut from his contract for the violations.

No explanation for this move was given.

Azaitar (13-1) was scheduled to face Matt Frevola at UFC 257, but the fight was canceled the day before when White revealed that Azaitar had come into contact with an individual outside of UFC’s bubble in Yas Island, Abu Dhabi.

The president said his security team noticed an unauthorized person entering the hotel with a wristband provided by Azaitar to deliver a bag to the fighter’s room, according to BT Sport.

Azaitar was removed from the premises immediately by UFC.

Azaitar’s manager Ali Abdelaziz told ESPN that this was a “misunderstanding,” and thanked UFC as well as White for keeping Azaitar on the roster. In fact, he was never officially removed. 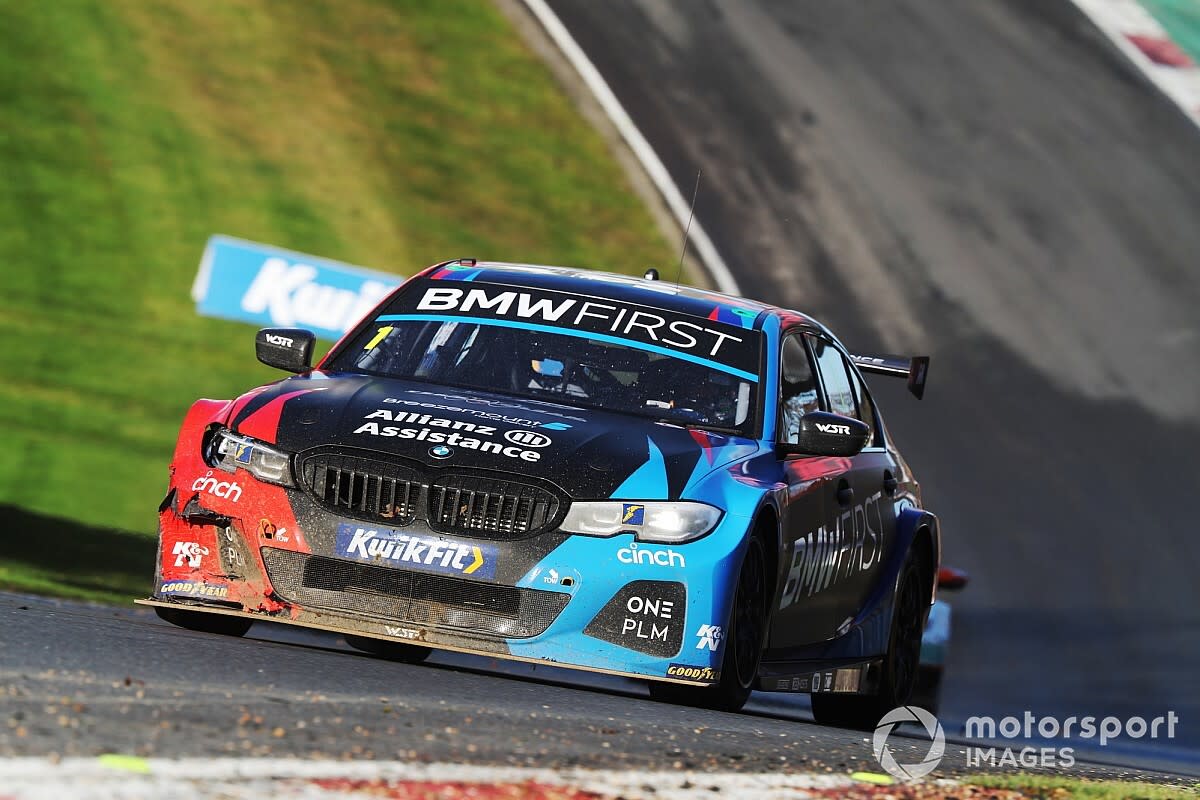 Two Weeks of Chaos for Deshaun Watson and the Texans