You Can’t Keep a Good Vampire Down

Or half-vampire, or dhampir, or–you know what, you just can’t keep Rayne down. Yeah, that’s right, we’re talking about BloodRayne in 2020. Because a part-vampire redhead running around in a corset killing nazis is genuinely relevant in this day and age. We’re not sure how we feel about that, but we do know how we feel about BloodRayne and BloodRayne 2 being remastered and re-released on PC: absolutely thrilled. She’s back! She’s badass! She promises she’ll bite! Ziggurat Interactive has followed through on their intent to bring these classic vampire games back from the dead, which means you have a great opportunity to try them out again.

Released in 2002, the original BloodRayne is a third-person action RPG that follows Rayne on a globe-trotting quest to kill nazis while wearing a very tight corset. The sequel puts our bloodsucking heroine up against a cult of vampires seeking world domination. The games spawned a theatrical film, but it was made by Uwe Boll, so we all generally try to pretend it doesn’t exist. If you want to explore the series’ expanded universe, go dig up the comics instead. You’ll thank us.

These Terminal Cut editions, which were enhanced by the original devs at Terminal Reality, feature:

Wow. That sounds amazing. Ziggurat Interactive clearly does amazing work, but President Wade Rosen put the credit squarely in the hands of fans: “Even after all these years, the BloodRayne community is still an incredibly vibrant group of fans, and we’re going to do everything we can to make them proud.”

BloodRayne: Terminal Cut and BloodRayne 2: Terminal Cut are now available on Steam and GOG.com for $14.99 USD, though they’re 34% off on launch week. If you already own the original games on said platforms, the Terminal Cut is a free upgrade.

What’s your favorite vampire game? Let us know down in the comments, or hit us up on Twitter or Facebook.

A Novel About Secret Families, and the Fight to Turn Georgia Blue 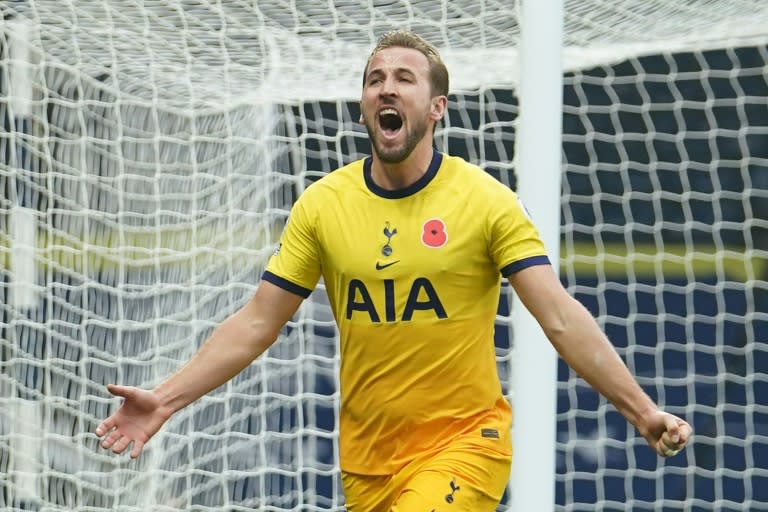 Should the Bears trade for Bengals WR John Ross?