Burnley returned to winning ways in style after a quick start proved key to a 3-0 win away at Crystal Palace.

Johann Berg Gudmundsson and Jay Rodriguez netted inside 10 minutes at Selhurst Park and Matt Lowton added a brilliant third after the break to end a four-match run without a victory for Sean Dyche’s team.

It moved the Clarets to 26 points and 11 clear of the relegation zone but the Eagles’ woes without talisman Wilfried Zaha continued. In his absence, Palace have lost 18 of their last 20 top-flight games and the latest spoiled Roy Hodgson’s 350th Premier League game in management.

Without their top goalscorer due to a hamstring injury, Christian Benteke and Michy Batshuayi started together up front for only the second time this season but for a third consecutive game the hosts conceded early.

It was largely down to their own doing too with Scott Dann and Patrick Van Aanholt failing to clear Erik Pieters’ cross from deep and Gudmundsson teed himself up before he fired into the corner after five minutes.

The Iceland midfielder ended a lengthy goal drought in last weekend’s 1-1 draw at home to Brighton and this latest effort made it two in two league games for the ex-Charlton player.

Burnley should have doubled their advantage four minutes later when Ashley Barnes’ shot was deflected behind for a corner by Dann but they did not have to wait long for a second.

From the resulting set-piece, Dwight McNeil’s inswinging delivery was not dealt with by home goalkeeper Vicente Guaita and Rodriguez had the easy task of heading home from inside the six-yard area.

It was more poor defending by the Eagles, but Rodriguez did not complain after bringing his 20-match wait for a top-flight goal to its conclusion.

A couple of efforts from Benteke signalled the hosts’ eagerness to get back into the contest yet both were comfortable for Nick Pope.

In Zaha’s absence, the onus was on Ebere Eze to create for Palace and he curled wide following good work by Jordan Ayew from the opposite flank.

With the deficit at the break still two goals, Hodgson’s men had to start strongly after half-time and the opposite happened.

Full-back Lowton had not scored in the Premier League since April 2013 and he became the most recent player to break a duck at Selhurst Park.

Good news: Skipper Ben Mee is up and about after his injury scare 🙌

The defender produced a marauding run on the right, dribbling past Eze and Luka Milivojevic with ease before he bounced past Van Aanholt.

After he played a one-two with Rodriguez on the edge of the area, Lowton applied the desired finish when he brilliantly volleyed home to make it 3-0 after 47 minutes.

Palace summoned Andros Townsend and Jean-Philippe Mateta but the race was run for the home side.

Burnley’s day did end on a sour note though when captain Bee Mee left the pitch on a stretcher after an innocuous coming together with Ayew.

The centre-back was put in a neck brace following a five-minute delay and Pieters was also forced off late on with an injury. 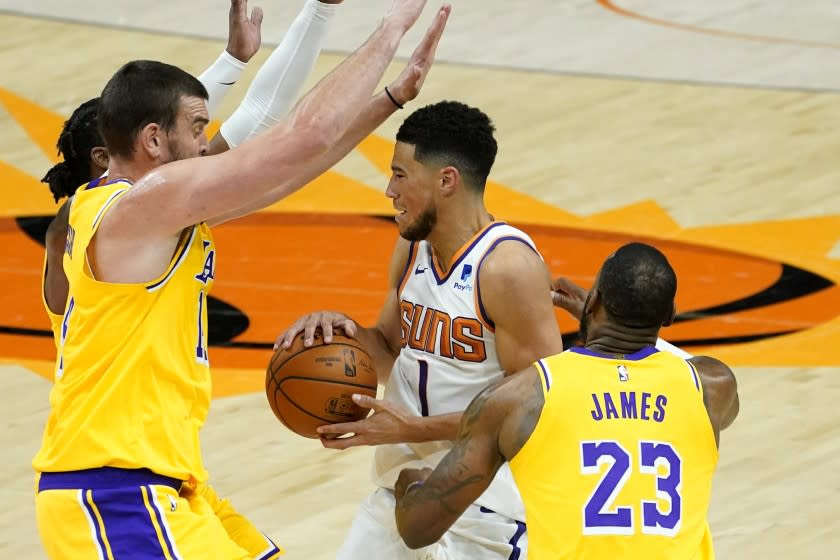 Coach Frank Vogel likes what he sees from unbeaten Lakers

Report: Indians Prepared to ‘Aggressively’ Listen to Offers for Lindor

Reggie Confirms Wii U Sales Were Really That Bad