Canadian businesses added 84,000 jobs in October compared with 378,000 the month before, signalling a marked slowdown in economic growth as some provinces reinstated COVID-19 restrictions to fight a surging second wave.

The unemployment rate slipped to 8.9 per cent from nine per cent in September, the lowest it has been since the pandemic-high of 13.7 per cent in May that captured the effects of a government-triggered recession at the beginning of spring, Statistics Canada said on Friday.

Economists on Bay Street expected an increase of 58,000 positions, according to a survey by Bloomberg News. While the jobs numbers slightly beat expectations, the data show the sharp rebound the economy experienced in the summer is on the decline.

More On This Topic

For the first time since April, employment in the accommodation and food service industry fell by 48,000 jobs last month because of tightening public health measures, with 42,000 of those positions lost in Quebec.

Notably, long-term unemployment increased by more than 50 per cent in October from September, with 151,000 people who lost jobs in March and April remaining unemployed since then.

Sources: Mets sale to Steve Cohen on verge of closing 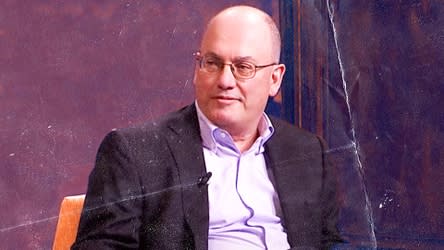 ‘I’m not sure how we’re going to survive’