Skip to content
Home>>Sports>>COG Considers: Why Are We Still Talking About P.T.? | COGconnected

Today on COG Considers, I have a confession to make: I don’t care about P.T. I haven’t since the full game was canceled. Six years after the demo’s release, the only reason it’s still in my head at all is that other people won’t stop bringing it up. So let’s talk about that. When P.T. first came out in 2014, everyone was incredibly excited about what it represented: a return to the psychological horror formula which made the Silent Hill franchise a household name. I was as hyped as anyone else. However, that high didn’t last long. When I took a hard look at what P.T. had to offer, I found myself… disappointed.

Oh, the demo was good. Creepy graphics, incredibly atmospheric sound design, the crying fetus in the sink… it was designed to make you feel uncomfortable. P.T. left me chilled and certain that something was going to jump out at me at any second. That’s a vivid fear while it lasts. Problem is, it doesn’t linger. And Silent Hill, like all the best horror games, has always been about lingering fear.

Which part of the four main Silent Hill games just sticks with you? For me, it’s the image of James Sunderland standing in front of a filthy wall plastered with newspapers, the words ‘There was a HOLE here. It’s gone now.’ scrawled over them in damp red ink. There’s no explanation for this. It doesn’t connect to anything concrete. It’s just there to confuse and disturb the player, feeding into the atmosphere of uncertainty and distrust that permeates Silent Hill 2. But maybe comparing one of the greatest horror games of all time to a twenty-minute teaser is a cheap tactic. Fortunately, I have a back-up plan: one of the hauntings from Silent Hill 4: The Room. Specifically, the one where the player as Henry Townshend peers through the peephole to find Henry’s own corpse standing outside, eyes missing and mouth covered in blood, whispering something you can’t quite make out. This time, there is an explanation given–this is a vision of the future if you get the game’s bad ending. Talk about motivating the player.

When people talk about P.T., they act as though the fetus in the sink is the moment that defines it as a game. Probably because it has very little else that’s disturbing in the same way. Maybe that’s why I’m so tired of people bringing it up in the same breath as the other good Silent Hill games–if the fetus didn’t get to you and you don’t like jump scares, you probably weren’t that affected by P.T., either. In which case, join the club. Yeah, it’s just a teaser, but it’s a self-contained teaser meant to be experienced as a short horror game–one that doesn’t capture what I love about Silent Hill and doesn’t get under my skin. The scariest aspect isn’t even conveyed through the game, but hidden in the code. Turns out the ghost is following you through most of the game, you just can’t see her. That’s chilling. I just wish I could say the same about the rest of it.

In the end, P.T. is a demonstration of potential. It’s sad the game didn’t get a full release, but not so tragic the entire gaming community should still be in mourning. I mean, it’s a pretty self-contained experience. What else were they going to do with this premise? Have the protagonist wake up from a dream of being murdered by his dead wife? Reveal the game’s true protagonist as someone else? Option 1 is just a lazy retread of Silent Hill 2 and Option 2 reveals your true motive is just wanting another Silent Hill game.

In which case, it’s okay, I get you. I also want another Silent Hill game. But it doesn’t have to be P.T. In fact, I hope it’s completely unrelated. We already got a P.T. back in 2014. If Silent Hill is going to return, it’s not enough to copy what’s already been done. Just as each of the four main games built on each other and spun off in different directions, we need a new kind of fear.

Also, if Konami would stop trying to turn it into a pachinko franchise, that would be awesome.

Indiana’s OT gamble pay off in upset over No. 8 Penn State 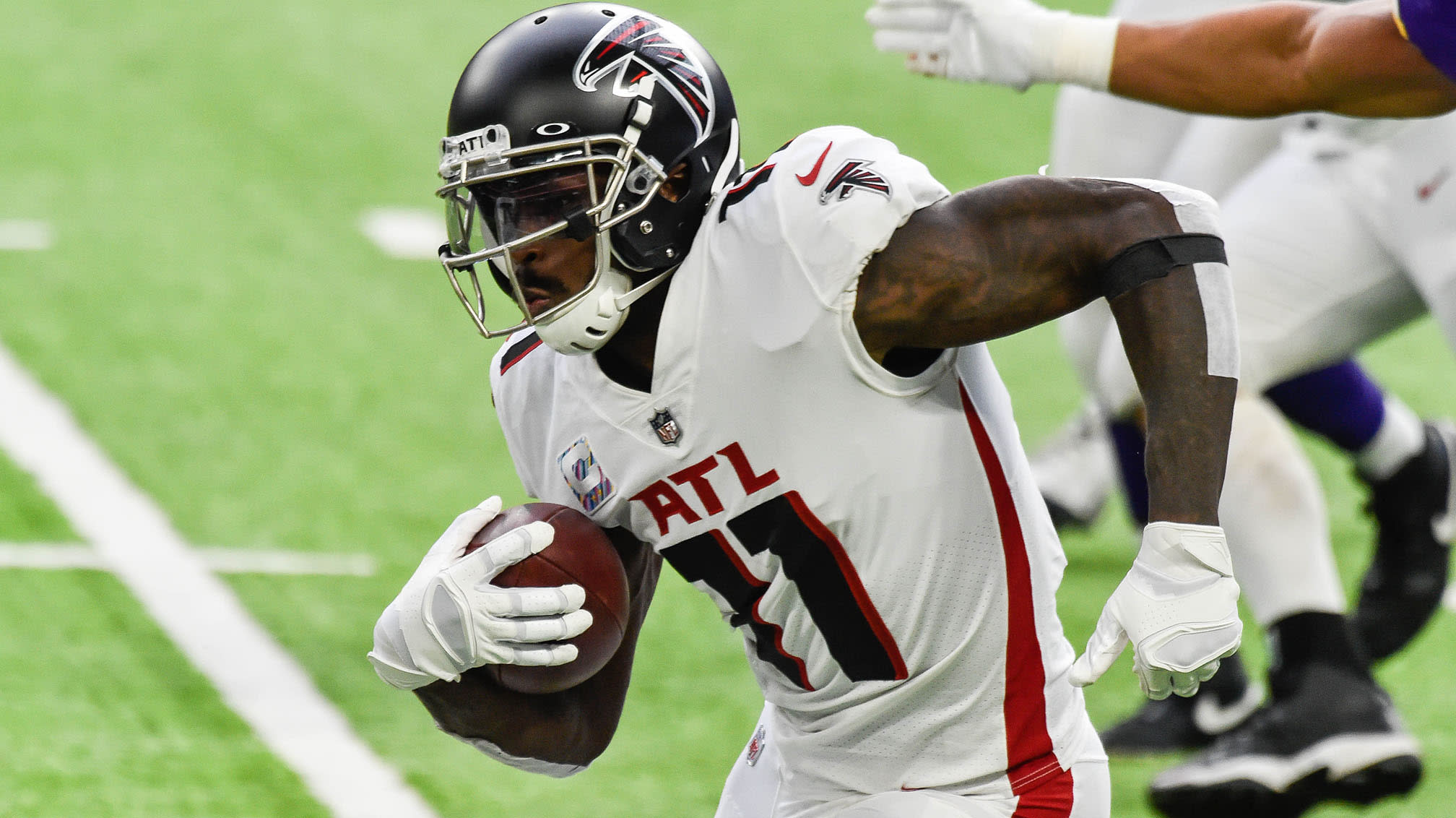