If there’s any silver lining at all to the schedule upheaval and uncertainty caused by the pandemic, it’ll be enjoyed by the four (or five) MLS teams competing in the 2021 Concacaf Champions League.

The regional tournament will kick off in early April this year rather than February, giving American and Canadian clubs a chance to develop some fitness and chemistry before being thrust into international competition. Concacaf made the announcement Friday afternoon. In the past, the CCL (or its knockout rounds) kicked off in mid-to-late February, which was well before MLS teams began their seasons but typically more than a month into the Liga MX and Central American campaigns.

Although the schedule was a consistent hurdle, MLS accepted it rather than demand a shift that might see the CCL’s biggest games interfere with the stretch run of its regular season. With so much juggling required by the pandemic, however, not to mention the imminent expansion of the CCL, that shift was inevitable. Concacaf has taken advantage.

Concacaf also announced Friday that the CCL final will be played as a single game, rather than a two-game, aggregate-goal series. The preceding rounds will remain two-leg, home-and-away ties. The finalist with the better record during the competition will host the match

The Columbus Crew, Philadelphia Union, Portland Timbers and Atlanta United will be the four U.S. representatives in the 2021 CCL. The Canadian team will be decided by the yet-to-be-scheduled Canadian Championship final between Toronto FC and Hamilton Forge of the CPL.

The later CCL start date also will afford MLS and its players’ union additional time to negotiate CBA terms that will permit the start of their season. At the moment, there’s no date for the start of training camps or the regular season, because MLS invoked a force majeure clause in the current CBA. That opened a 30-day negotiation window. The league has asked the MLSPA to extend the CBA through the 2027 season in exchange for payment of 100% of player salaries this season, during which the league expects fan attendance to be limited. 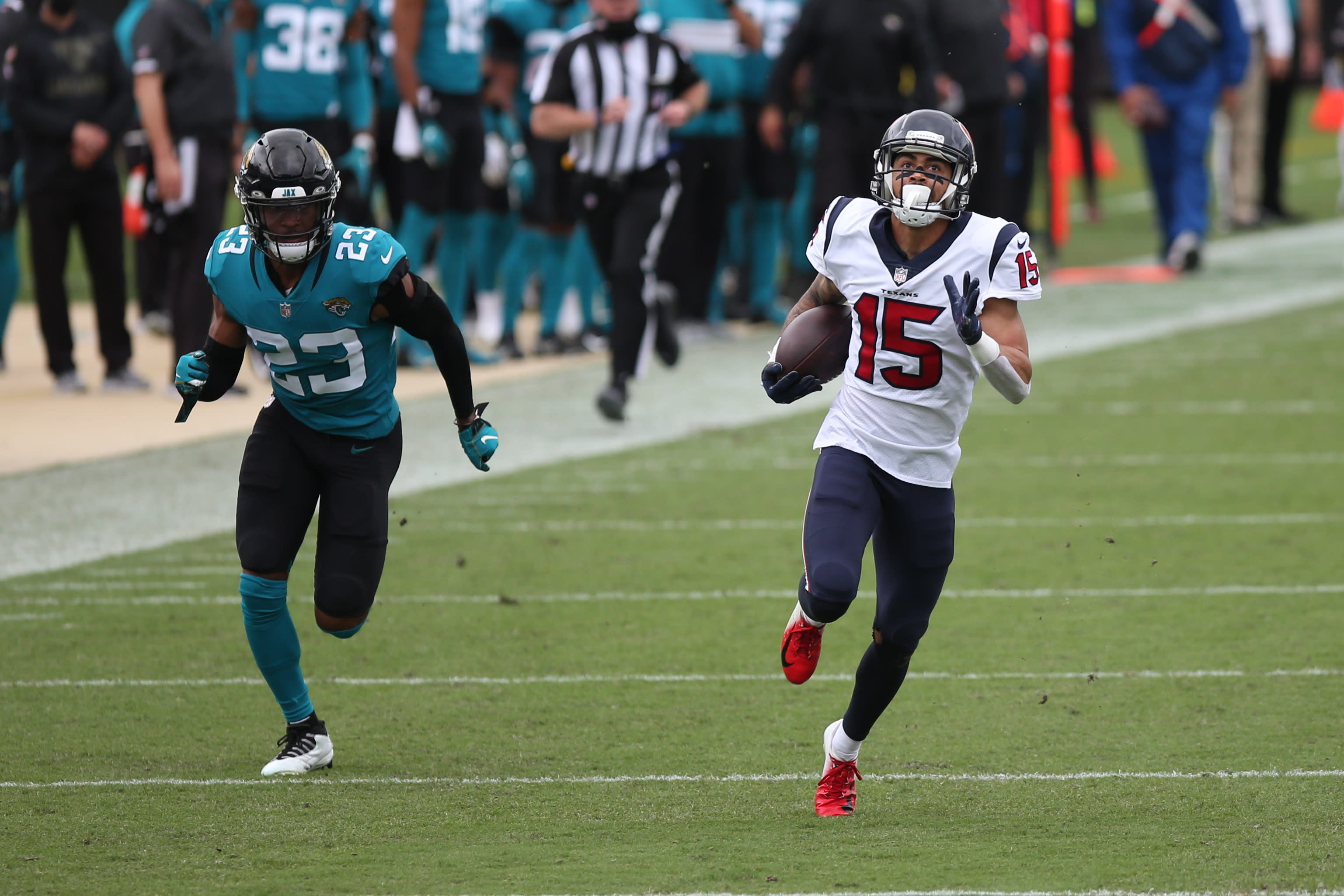 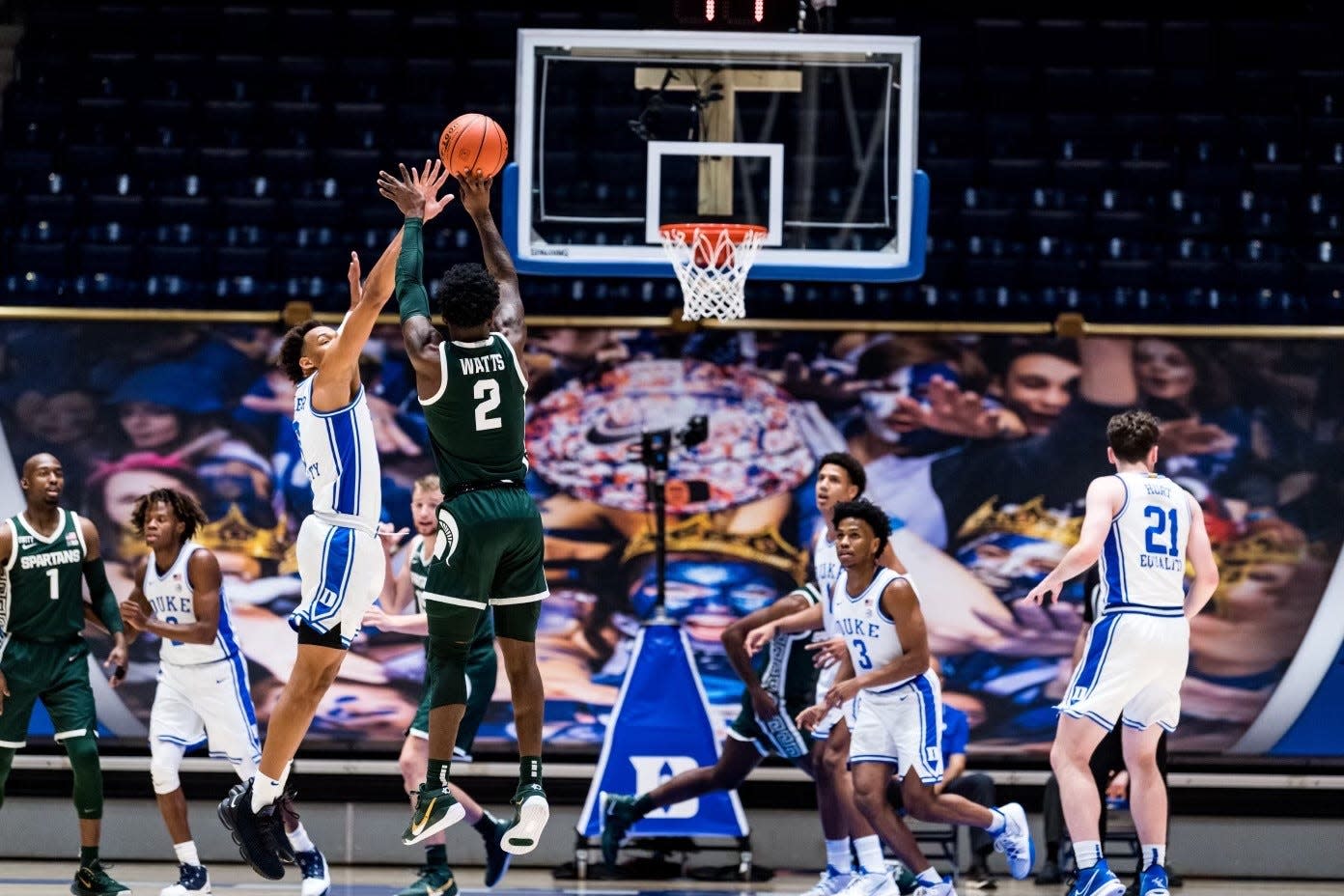 Michigan State basketball gets elusive win at Duke, shows it can play with anyone

PS5 In Japan Will Now Adopt “X” Button To Confirm, Instead of “O” | COGconnected