The third-seeded Crew will host eighth-seeded New England next Sunday for a spot in the MLS Cup. The Revolution beat Orlando City 3-1 earlier Sunday.

Santos scored in the 99th minute off a feed from Zardes near the center of the net, ending seventh-seeded Nashville’s shutout streak at more than 200 minutes. Zardes struck in the 102nd on a breakaway off Luis Diaz’s deft lead pass.

Bears vs. Packers game recap: Everything we know 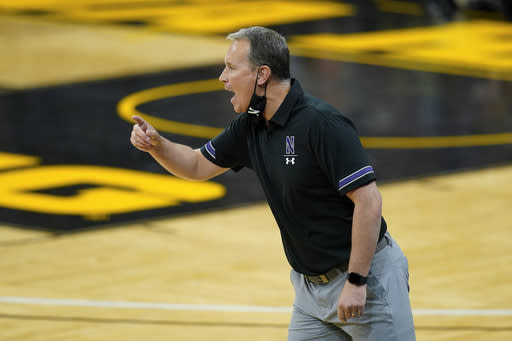