During a recent Reddit AMA, Watch Dogs: Legion Producer Lathieeshe Thillainathan confirmed that crossplay would be coming to the cross-generational Watch Dogs title after launch. While Watch Dogs: Legion won’t be launching with crossplay for the online multiplayer components of the game, the Ubisoft team behind the new Watch Dogs will be patching it in later. The game will also be playable offline for anyone who isn’t interested or doesn’t maintain a constant connection. Watch Dogs: Legion is releasing on October 29th for Xbox One, PS4, and PC, with next-gen versions coming later.

When asked about crossplay and cross-progression during the recent Reddit AMA, Lathieeshe Thillainathan said, “Watch Dogs: Legion online will have cross-progression across all our platforms at launch. crossplay we are planning as an update in year 1… single player can be played offline. but you won’t be able to see all the community photos (or) take in-game pictures and share them out.” So while you’ll be able to play with friends on other platforms after the launch of Watch Dogs: Legion, online will remain an optional feature for those who prefer a solo experience.

When asked about microtransactions for Watch Dogs: Legion, Lathieeshe Thillainathan said, “our microtransactions are primarily focused on cosmetics. You’ll find some fun / unique outfits in the store. The full game is loaded with tons of free cosmetic options. When we started making a game focused on play as anyone, offering lots of free cosmetic options was a priority.” It’s good to see that Ubisoft had a big focus on customization in the first Watch Dogs to allow gamers to recruit anyone they see in the open world.

Ubisoft teased that Watch Dogs: Legion would have a third option for permadeath, which came up during the Reddit AMA where Lathieeshe Thillainathan elaborated, “love the eagle eye! On the PC version, we have an Ironman mode where you can’t turn off permadeath. I do not have the skills for it.”

Are you looking forward to crossplay in Watch Dogs: Legion or do you prefer to play solo? Will you be opting for the permadeath mode? Let us know in the comments below!

Cloudpunk (Switch) Review – The Future is Gorgeous But Empty 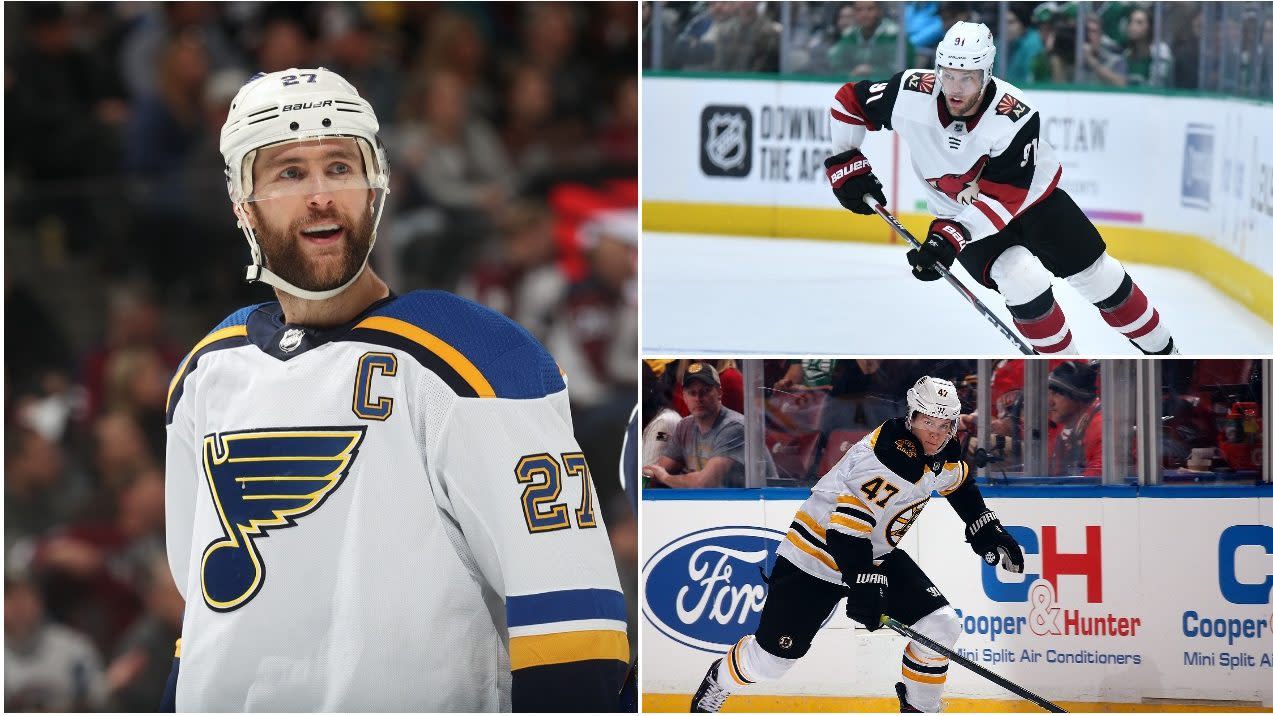