The PS5 is highly anticipated, and for good reason. With haptic feedback, 3D audio, ray-tracing, some of the best graphics in console gaming history, and a ridiculously fast load speed, it’s no wonder that one company is selling solid gold PS5’s starting at a whopping £7999 ($10354.71 USD or $13,799.72 CAD) but that’s not to say that Sony is playing loose with their trademarks, as they recently took action against custom faceplate company Platestation5.com claiming copyright infringement over the name.

However, the lawyers have now gone further, claiming that Sony’s intellectual property extends to the faceplates, and that should the company sell the custom faceplates Sony would take them to court over copyright infringement.

“Before we launched, we did our due diligence and were of the opinion, that because Sony only had pending patents on the faceplates there would be no problem,” said the company.

One day after Platestation5.com launched Sony’s lawyers asked them to change the name (the company complied, changing to customizemyplates.com) but were soon informed that Sony’s intellectual properties extended to the faceplates, and they would be forced to take legal action should the company continue to sell the faceplates in any market around the world.

The company has canceled all pre-orders and is in the process of refunding all the customers hoping to personalize their PS5. Perhaps Sony will release their own personalization system down the line? After all, special edition consoles are nothing new, often coming with a design based on a certain game- with the PS5’s easily interchangeable casing, it’s not outside the realm of possibility that Sony recognizes the opportunity to let players make their console their own.

If you had a custom faceplate, what would you put on it? Let us know down in the comments or hit us up on Twitter or Facebook.

Vampire: The Masquerade Battle Royale Set to Launch in 2021 | COGconnected 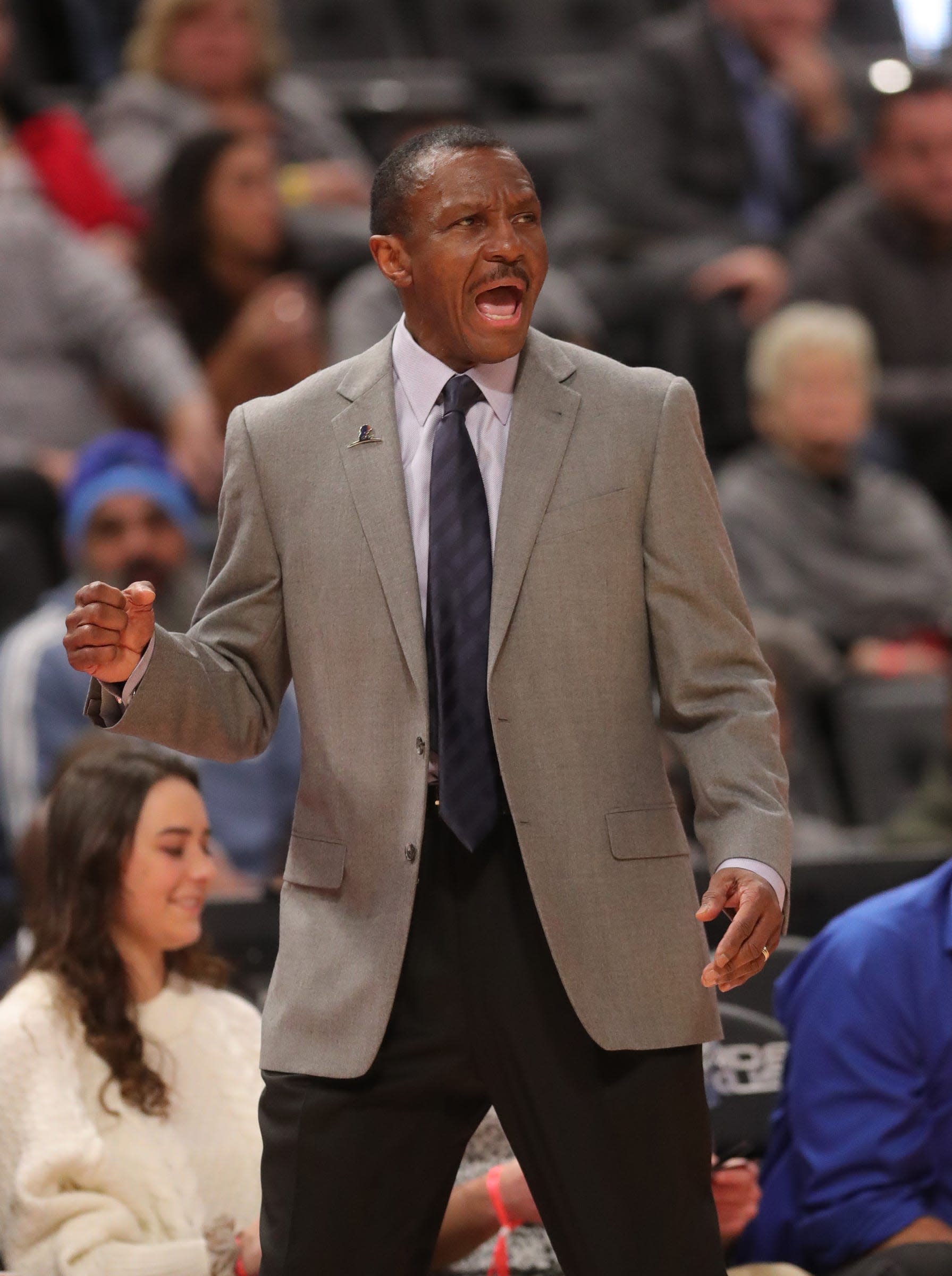