Dead by Daylight’s got a funny way about cosmetics. People spend a lot of money to look good, but from a killer’s perspective they’ll rarely get to see those cosmetics in game, Muddying things further is the licensed characters; some of the characters have zero new cosmetics, like Quentin or Freddy. Others, like Laurie or The Pig, have received cosmetics based on various outfits from their games. Ghostface has more, because developers BHVR bought the license for the mask, as opposed to the character, and Pyramid Head – the latest licensed killer – has a variety of outfits which he never wore (if that’s the word) in the SIlent Hill games.

What’s on the menu tonight? Keep an eye out on November 13th… #DBD #DeadbyDaylight #Leatherface pic.twitter.com/SRgmwHys3t

Leatherface is the newest licensed killer to get new cosmetics. At present, his only cosmetics are based on wearing the faces of the four original survivors, and unlocked by sacrificing each of them enough times over various matches. This feature has never been extended to newer survivors, but it looks like Leatherface is getting a new look all the same.

While we have no official confirmation as to what the new outfit will entail, but whatever it is is enough to get the developers exciting, as they’ve released a quasi-cinematic teaser for the upcoming reveal. Leaks by Daylight are pointing towards the Old Lady costume Leatherface wore in the original film during the infamous dinner scene, including some images of what the costume will look like. Fans of the character know that Leatherface – in his original incarnation – was less evil than his family, being manipulated into acting as their attack dog and hunter.

As original actor Gunnar Hansen said:  “The reason he wore a mask, according to Tobe and Kim, was that the mask really determined his personality. Who he wanted to be that day determined what mask he put on. So when Drayton comes home with Sally, Leatherface is wearing the ‘Old Lady Mask’ and he’s wearing an apron and carrying a wooden spoon, he wants to be domestic, helpful in the kitchen.

Will you be dining with Leatherface? Let us know down in the comments, on Twitter, or on Facebook.

JD.com wants a network of 5 million stores as e-commerce battle heats up 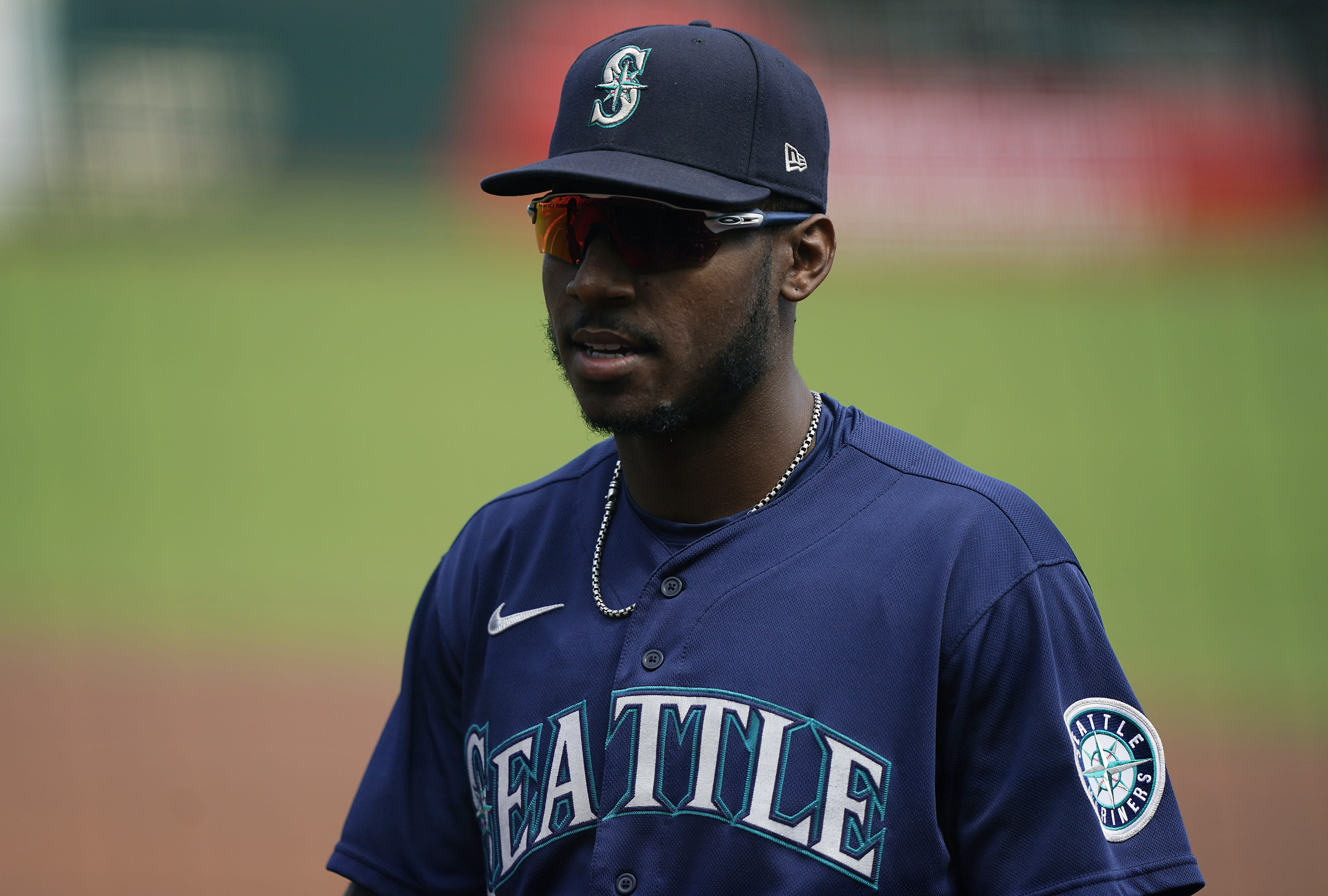