Blood is Thicker Than Water

Yesterday we posted that some fans id=f Dead by Daylight were convinced that the new killer was a Wendigo from Until Dawn. While those theories were incorrect, the new killer does seem to take inspiration from another horror franchise, Basket Case – albeit Basket Case is only vaguely remembered more for its camp status than any scares.

The new chapter, A Binding of Kin, comes with a new survivor and either one or two killers, depending on perspective. The killers are Charlotte Deshayes and her parasitic twin, Victor, who have the ability to separate. When separate, Victor works as a sort of motion sensor, alerting Charlotte to any survivors running nearby, as well as giving him the ability to lunge at any survivors, latching on to cause damage and prevent healing.Survivors can smash Victor but doing so causes him to regrow from a gash on Charlotte’s chest.

Oppression activates when you damage a generator, and causes three random generators to regress as well.

Coup de Grâce gains a token every time a generator is fixed, increasing your next lunge attack’s range when consumed.

The new survivor, Elodie Rakoto, has three perks of her own:

Power Struggle allows her to escape a killer’s clutches by pulling down a nearby pallet.

If you want to have a closer look, we present you the brother, Victor. pic.twitter.com/7yxXY8I0rZ

What do you think of the Twins? Let us know in the comments, on Twitter, or on Facebook

Jim Cramer: Why 100 year-old Dow stock Honeywell is a big bet on the future 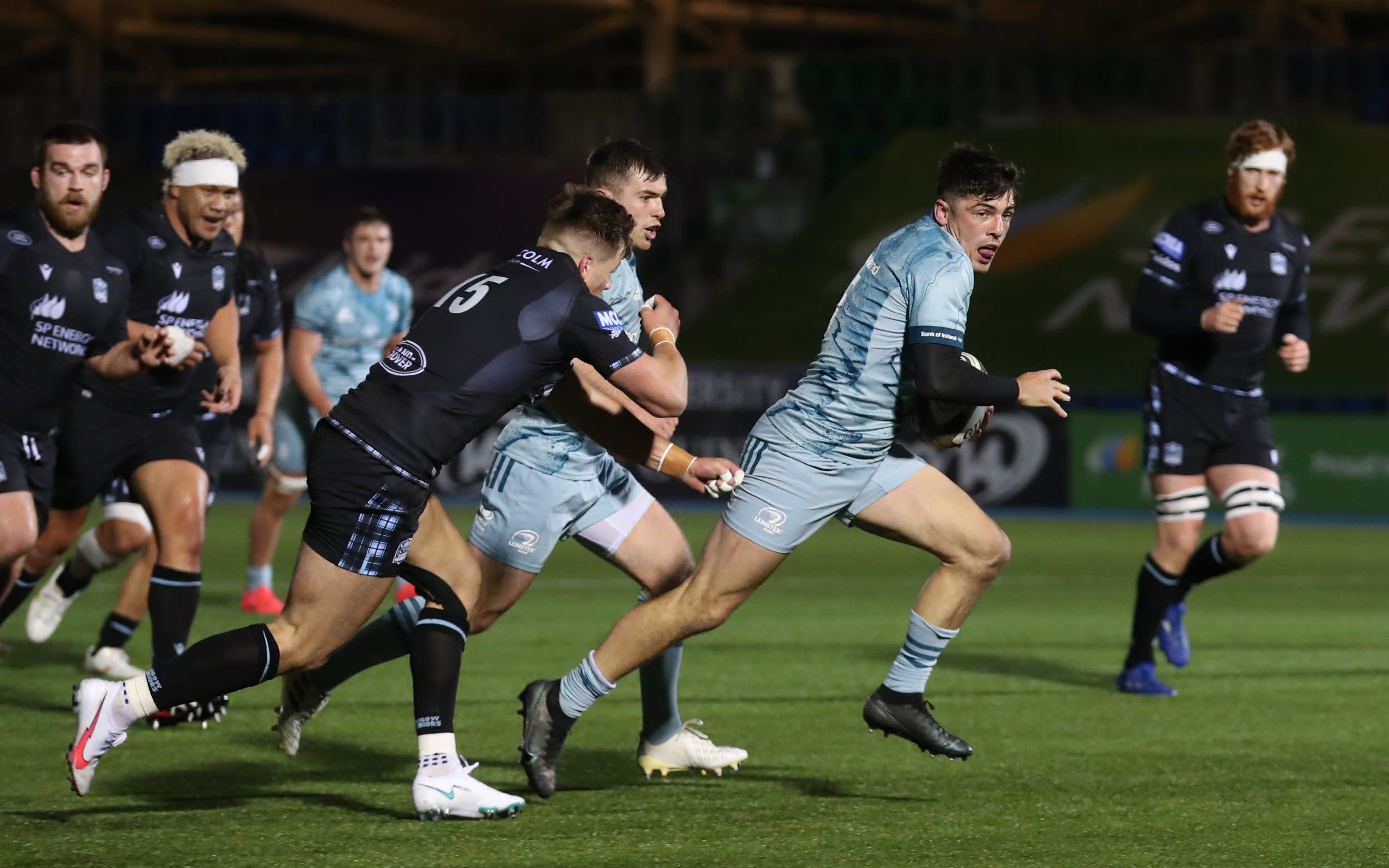 They Bleed Pixels Slashes Its Way Onto the Nintendo Switch | COGconnected 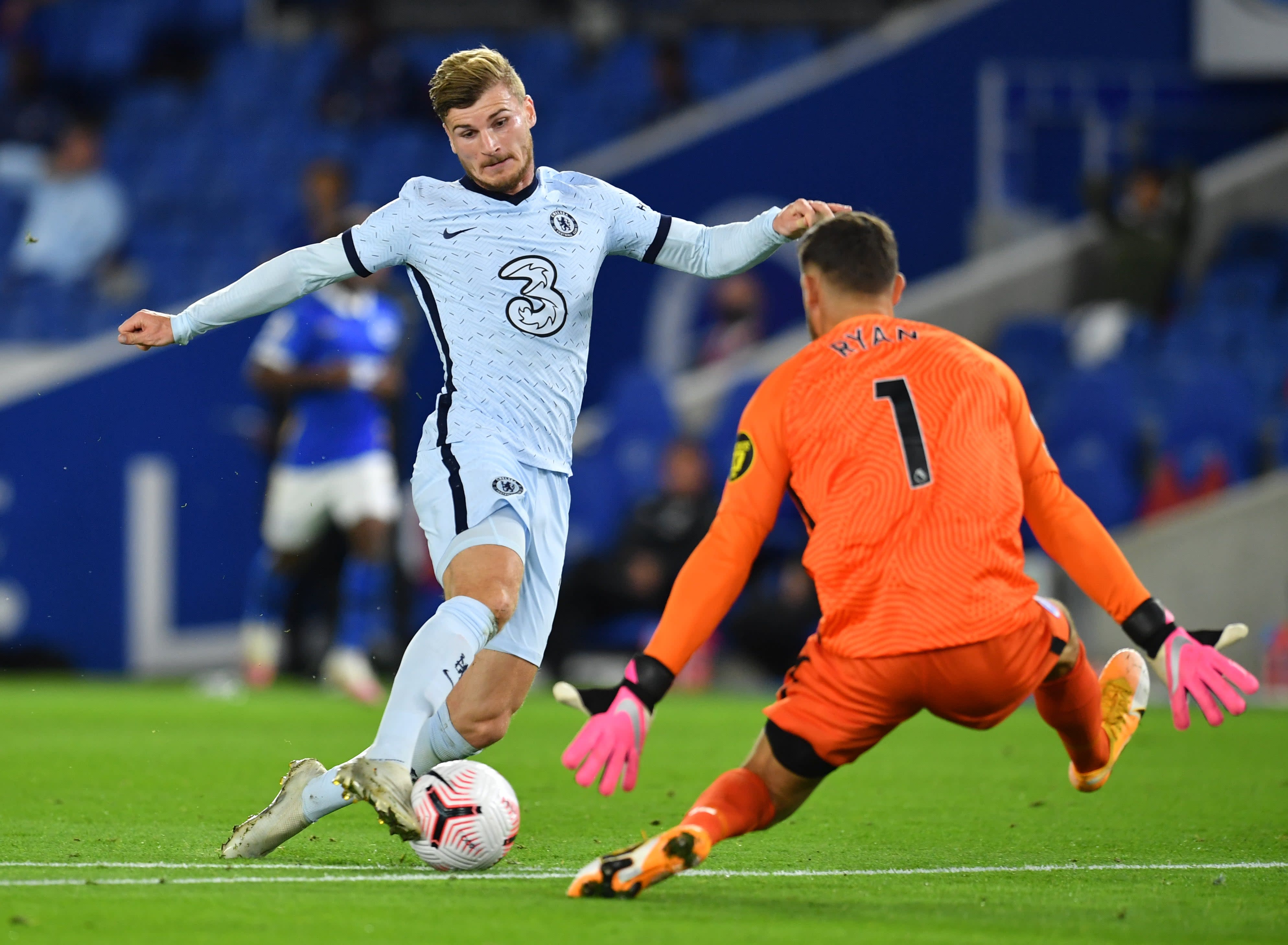