Get Ready to Step Back Into the Tardis

Every few years, Doctor Who gets a big shake-up, with the doctor regenerating into a new incarnation with a new face, a new personality, and new friends, but the shake up of 2018 was arguably the largest in the show’s history. Not only did we get the first female Doctor – causing as much rage as it did rejoicing – but it came with a new showrunner, the replacement of much of the behind-the-scenes staff, including the show’s long-running composer Murray Gold, and a shorter season.

While her initial outing received mediocre reviews, new Doctor Jodie Whittaker’s second series in the role was bigger and more ambitious, changing everything we knew about the show with new revelations about the beloved character. The series ended with the secretive, moody, yet joyful and outgoing Thirteenth Doctor imprisoned by the Judoon as her friend were safe on Earth.

While we still have the holiday special to look forward to – which had finished filming prior to the COVID-19 epidemic – it looks like the next season will be shorter than ever, with a mere eight episodes, down from the usual eleven. This eleven counts the holiday special, so that means we can expect seven episodes in the series proper.

The reason for this is, predictably, COVID-19. Doctor Who is a complicated show to film and, even with much of the shooting taking place on closed sets in Cardiff – the capital of Wales, which is one of the least-affected areas in the UK – the cast and crew are understandably putting their own health and safety first, which means it’s taking longer to shoot.

The good news is that, with the huge revelations about The Doctor in series 12, it’s likely we can expect less filler and more killer in the upcoming season, with the stories really focusing in on the ongoing arc. Curiously, this also means that while Jodie Whittaker’s tenure will be amongst the longest in New Who, second only to David Tennant who starred in the show for five years – she’ll also have the fewest appearance, with 28 episodes. Will we see Jodie Whittaker stay in the role for an unprecedented (in the reboot) fourth season? We’ll, she’s already broken one glass ceiling, why not another? 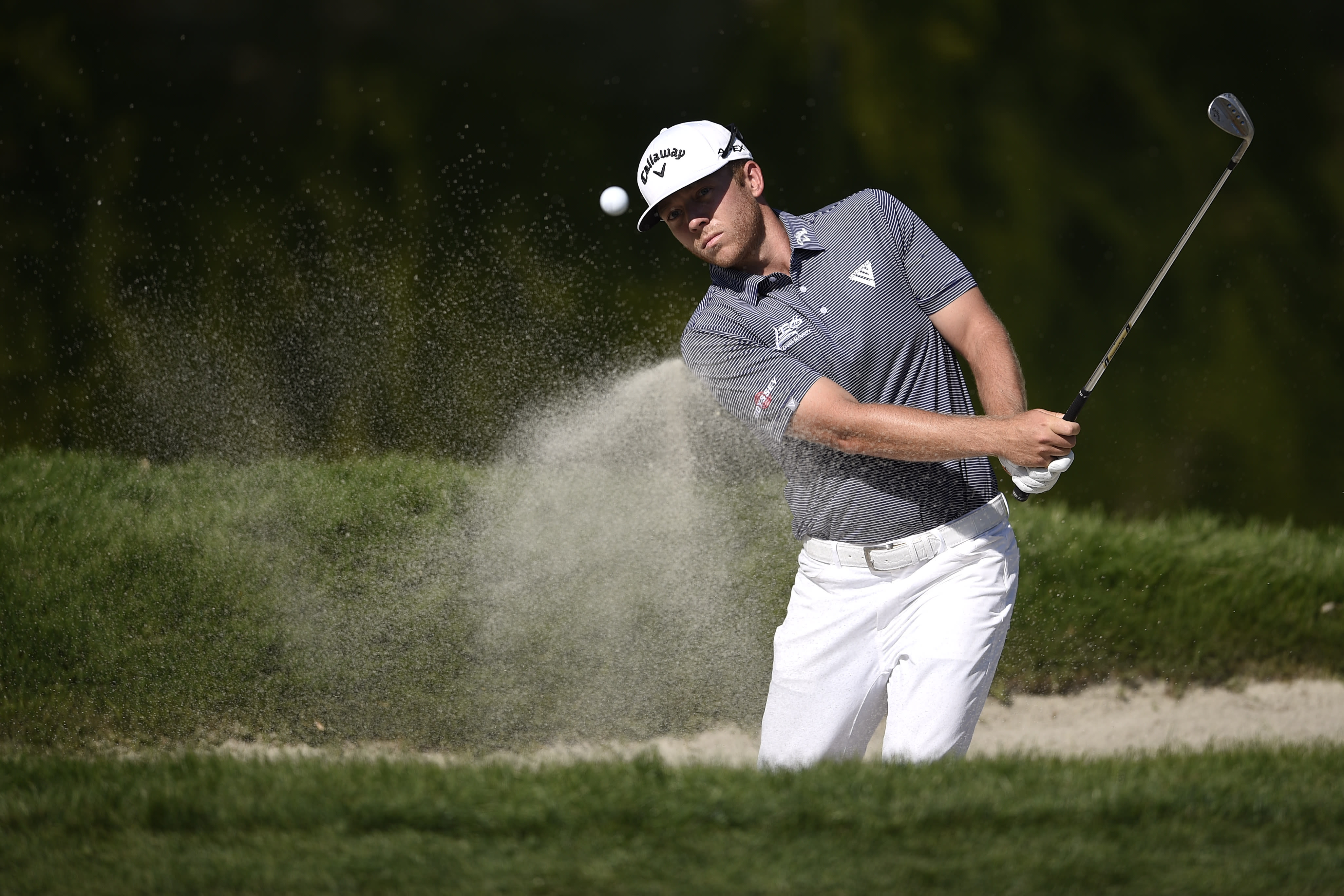 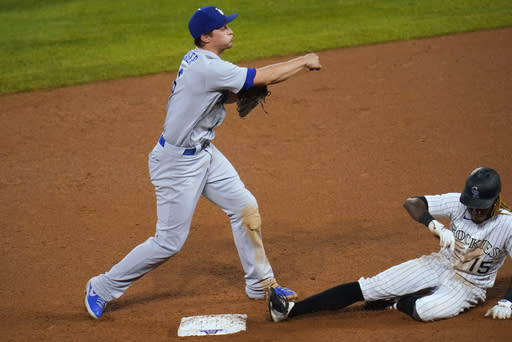