Richard Pilger, director of the elections crimes branch in the Justice Department’s Public Integrity Section, told colleagues in an email that the attorney general was issuing “an important new policy abrogating the forty-year-old Non-Interference Policy for ballot fraud investigations in the period prior to elections becoming certified and uncontested.” Pilger also forwarded the memo to colleagues in his resignation letter.

Pilger’s resignation email didn’t make clear whether he plans to stay in the department in another capacity.

Barr’s densely worded memo had told prosecutors they could take investigative steps such as interviewing witnesses during a period that they would normally need permission from the elections crimes section. It’s not clear what practical effect the policy would have in an election in which President Donald Trump trails President-elect Joe Biden by tens of thousands of votes in several key states.

Barr didn’t provide any indication that the Justice Department has come up with evidence to support Trump’s claim of massive fraud in last week’s election.

In his memo, Barr notes that while “most allegations of purported election misconduct are of such a scale that they would not impact the outcome of an election and, thus, investigation can appropriately be deferred, that is not always the case.”

“Furthermore, any concerns that overt actions taken by the Department could inadvertently impact an election are greatly minimized, if they exist at all, once voting has concluded, even if election certification has not yet been completed,” he wrote.

The attorney general has previously been supportive of Trump’s unfounded claims about voter fraud, and this latest move comes during an incredibly tense time and could inflame an already fraught transition. President-elect Joe Biden is beginning his transition into office while Trump and his administration refuse to recognize the former vice president’s victory, making baseless claims about voter fraud and illegal votes that threaten to undermine the bedrock of American government.

Barr’s letter to criminal prosecutors broke a days-long silence that has been awkward as Trump and his campaign lawyers have held news conferences and filed lawsuits that have been devoid of any evidence of widespread fraud. Trump claims voting irregularities explain why he is behind in states he would need to win reelection and has refused to concede defeat to President-elect Joe Biden.

A Justice official said no one asked or directed Barr to issue his memo.

The purpose of the memo is unclear, since prosecutors already know their responsibilities to investigate vote fraud and other irregularities. But it could serve to provide the President some indication that Barr and the Justice Department are working to find the evidence that Trump and his campaign so far haven’t produced.

Barr told prosecutors in his Monday memo: “I authorize you to pursue substantial allegations of voting and vote tabulation irregularities prior to the certification of elections in your jurisdictions in certain cases, as I have already done in specific instances.”

“While serious allegations of voter fraud should be handled with great care, specious, speculative, fanciful or far-fetched claims should not be a basis for initiating federal inquiries,” Barr wrote.

Barr has been described by some Justice officials as obsessed with the idea of voter fraud in recent weeks. He has repeatedly inquired about efforts by prosecutors to look for signs of fraud, Justice officials say. He also asked about the possibility of sending federal officers to polling stations, though he was advised that federal law prohibited sending armed federal officers to guard the polls.

This story and its headline have been updated with additional developments on Monday.

Report: Todd Gurley finally gets paid after public squabble with Rams over millions 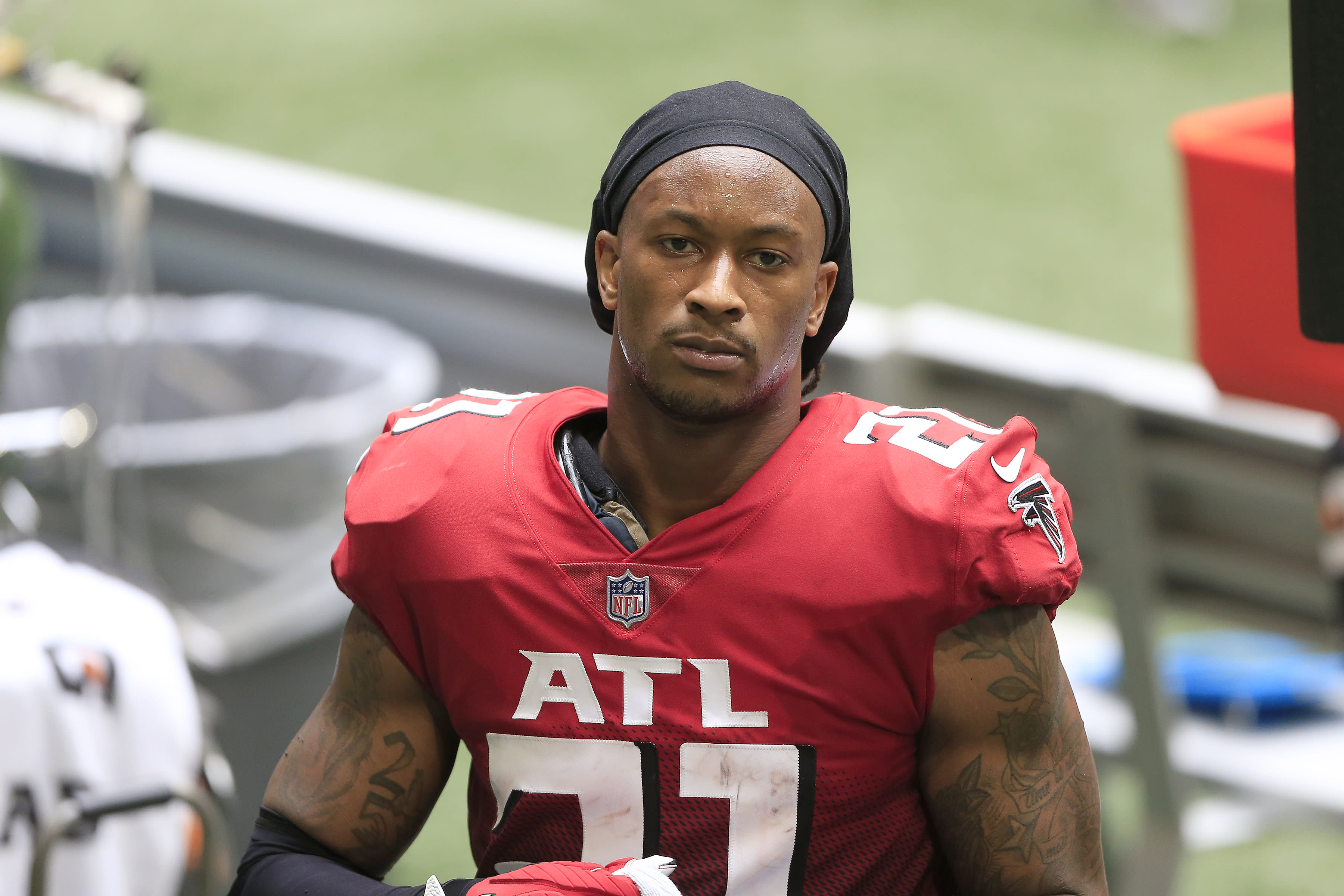 Jack Ma is making history again with the Ant IPO, and getting even more wealthy while doing it

Weather holds up England and Pakistan