NAIROBI, Kenya — Ethiopia appeared to be careening toward civil war on Friday

Ethiopian fighter jets bombed targets in the restive northern province of Tigray, Prime Minister Abiy Ahmed said on Friday, in the latest escalation of a three-day old conflict that is driving the populous African nation toward a potentially destabilizing civil war.

when its military stepped up hostilities against the powerful ruling faction in the northern region of Tigray, mustering troops from across the country as its leaders ignored international pleas to step back from the brink.

“Our country has entered into a war it didn’t anticipate,” Gen. Birhanu Jula, the deputy chief of the Ethiopian National Defense Force, said on state television Thursday afternoon. “This war is shameful, it is senseless.”

In early clashes, there were “injured soldiers on both sides,” he added.

On Wednesday, Prime Minister Abiy Ahmed announced military operations in Tigray, accusing the region’s ruling Tigray People’s Liberation Front of arming irregular militias and orchestrating an attack on a major federal army base in the region.

Western officials reported clashes between federal and local security forces in Tigray on Wednesday that left dozens of casualties. But details have been sparse because internet and phone services to the area were cut off.

Speaking on Tigrayan television on Thursday, the regional president, Debretsion Gebremichael, said: “The Tigrayans have full potential to destroy enemies far and near, those who step on peace and declare war on the Tigray People.”

Tensions have been growing since September when Tigray defied Mr. Abiy’s authority and held regional elections even as votes in the rest of Ethiopia were postponed because of the coronavirus pandemic.

The confrontation escalated in October when Ethiopian lawmakers diverted federal funding from the Tigrayan authorities as a means of punishment.

Now that the dispute has turned to fighting, Mr. Abiy risks a difficult campaign.

Tigray has a large paramilitary force and a well-drilled local militia, with up to 250,000 armed men, according to the International Crisis Group.

The region is also home to Ethiopia’s largest army base and, by some estimates, half the troops in Ethiopia’s Army, along with much of its artillery and other heavy weaponry.

The Tigray People’s Liberation Front toppled a Marxist dictator in 1991 and went on to effectively rule Ethiopia for near three decades. But its influence declined steeply after Mr. Abiy came to power in 2018.

Tigrayan officials complained of being marginalized and unjustly accused of corruption and human rights abuses, and many were enraged by Mr. Abiy’s description of their period of rule as “27 years of darkness.”

Mr. Abiy, for his part, views Tigrayan leaders as inveterate troublemakers still smarting from their loss of influence.

As the confrontation between the two sides escalated this year, public sentiment for secession from Ethiopia grew inside Tigray. But in turning to military action now, Mr. Abiy has set off an unpredictable conflict that risks spilling over into the rest of Ethiopia, Africa’s second-most populous country.

Since Wednesday, Tigrayan units have clashed with the military at several locations across the region, Western and Ethiopian officials said.

A senior United Nations official said it had become extremely difficult to travel inside Tigray, forcing the organization to suspend food distributions to vast camps along the border with Eritrea that house thousands of refugees.

Some humanitarian workers were stuck outside the regional capital, Mekelle, as they waited for clearance to travel from Tigray, said the official, who spoke anonymously because he was not authorized to speak publicly.

Ann Encontre, head of the U.N. refugee agency’s branch in Ethiopia, said operations to assist asylum seekers had been badly affected in Tigray. “You can’t go in and out of the region, and the air traffic has stopped,” she said.

The government says its operation is targeted at Tigray’s leaders and not ordinary citizens. But it must also worry about unity within its own ranks.

In an interview, a senior Ethiopian official acknowledged that several army commanders had defected to Tigray during the first clashes on Wednesday.

But other officers had risen to take their places and the army in Tigray remained under the firm control of the central government, the official added, speaking on the condition of anonymity to discuss sensitive information.

He also confirmed that fighting between federal and local forces had erupted along the border between Tigray and the Amhara region, to the south.

The government estimates that the operation in Tigray will last between three and six months, he added.

In the Netherlands, a Cartoon in School Leads to Online Threats and an Arrest 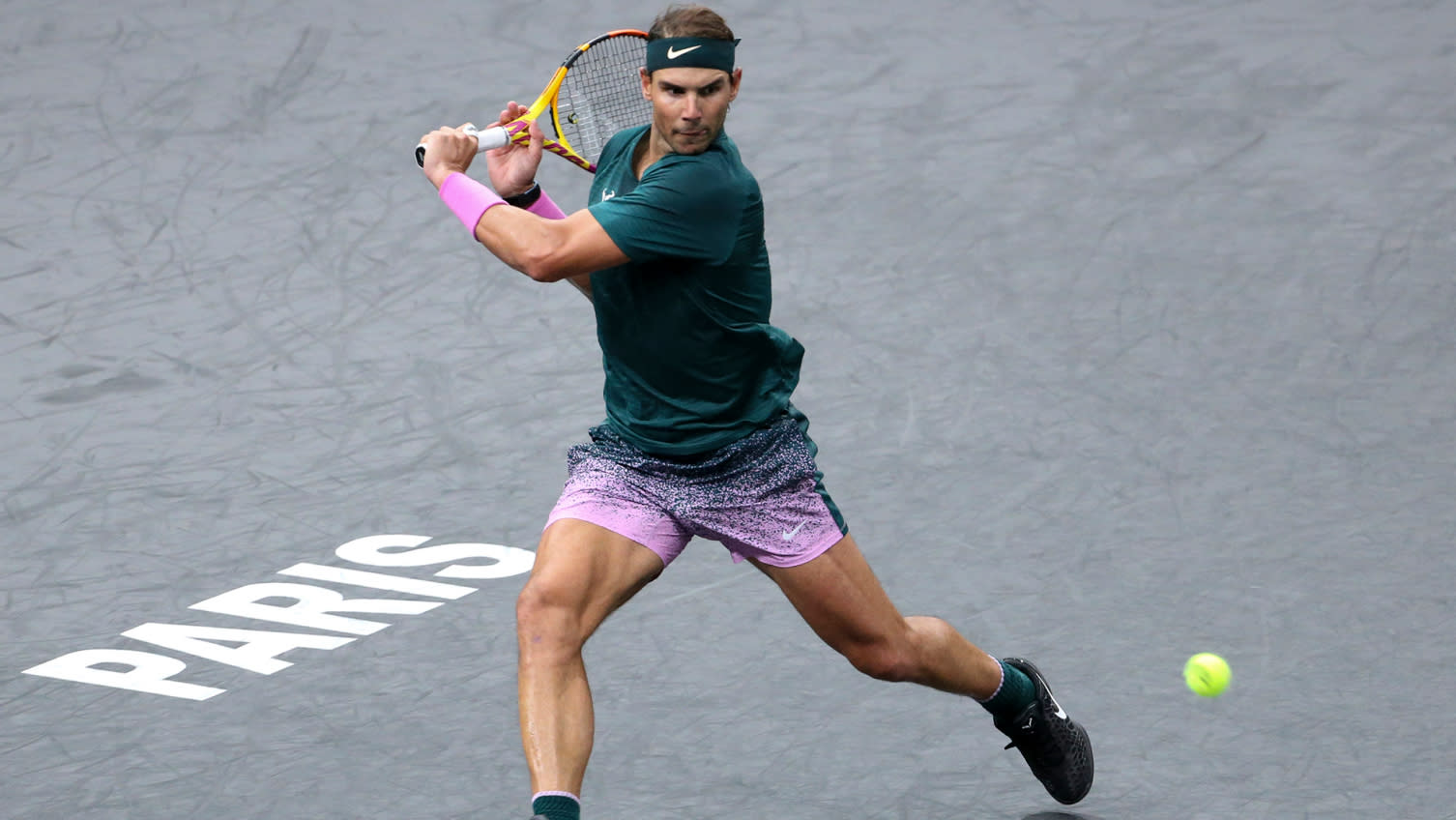 Amazon launches its own gaming service. Can it stand out?

As Europe’s Coronavirus Cases Rise, So Do Voices Crying Hoax