This Bite-Sized Sequel Gets a Major Update

The latest game by developer Dodge Roll, Exit the Gungeon, is receiving a brand new update releasing this Friday. Exit the Gungeon: Hello to Arms will feature a variety of new content including new guns and items, a new Arsenal Mode, new Shop Hubs and of course, the Glocktopus. The Hello to Arms update releases this Friday, November 13th for Apple Arcade, Nintendo Switch, and PC along with the game’s launch on PlayStation 4 and Xbox One!

The all new arsenal Mode now lets you hold as many guns as you want, including the blessed gun, as well as providing you the ability to switch between them freely. The all new boss, the Glocktopus makes its long awaited arrival as the enemy was intended to be included in the game’s launch content. The terrifying gun-wielding mollusc was shown off in the game’s original trailer but unfortunately had to be cut from it’s initial release as the developers felt they would have to rush to get him to fit the game and that he deserved better than that. Now over a year later, he finally makes his debut.

The update’s name “Hello to Arms” is a nod to Enter the Gungeon’s last major update “Farewell to Arms”. 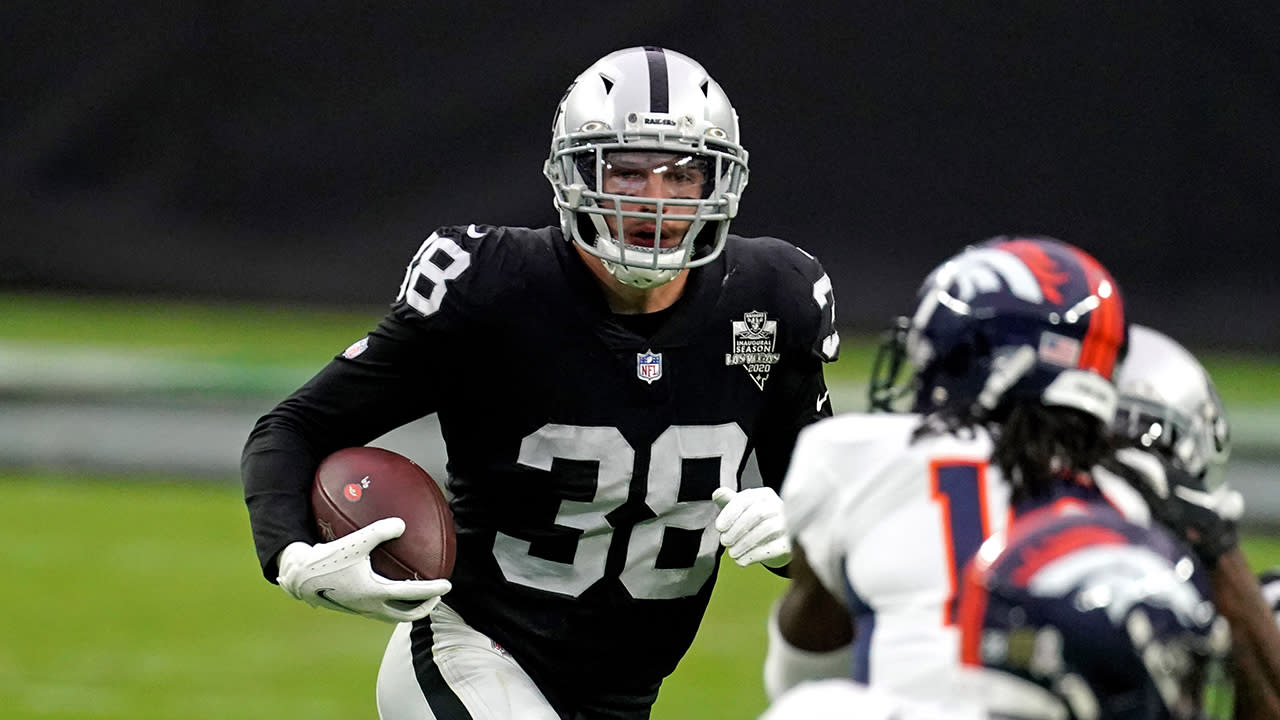 Which Team Disappointed Most in 2020?