Florida Gators forward Keyontae Johnson collapsed on the court in the first half of Saturday’s game against Florida State.

After an alley-oop to put the Gators up 11–3, Johnson—the SEC’s Preseason Player of the Year—collapsed at midcourt as Florida was coming out of a timeout. Johnson was taken to the locker room on a stretcher. Several Florida players were in tears on the sideline.

Johnson has been taken to Tallahassee Memorial hospital, according to the ESPN broadcast. The reason for Johnson’s collapse is still unknown.

Through three games, Johnson has averaged 19.7 points and six rebounds. He left the game with five points.

Florida State sent out a message of support on Twitter in the first half following Johnson’s collapse. 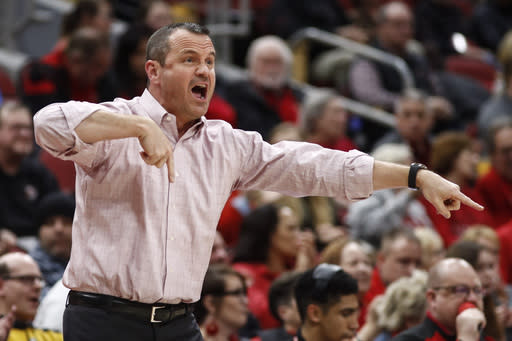