The school announced the news on Friday, but a cause of death has not been revealed. Dever played at Notre Dame from 2007-11 and was a two-year starter at right tackle. He was also twice a gameday captain as a fifth-year senior for the Irish.

The Nevada City, California, native signed with the Irish as a three-star recruit in 2007 when Charlie Weis was ND’s head coach. He also played for Brian Kelly.

After his college career came to an end, Dever was signed by the Dallas Cowboys as an undrafted free agent. He also briefly spent time with the San Diego Chargers.

“Our Notre Dame football family lost a brother earlier this week with the tragic passing of Taylor Dever,” a Notre Dame statement said. “Taylor was a kind and affable person. He was also a determined player who grinded away for three seasons before becoming a starter in his fourth and fifth seasons. He was respected in our locker room and will be missed by many.

“Our thoughts and prayers are with his parents, Tom and Lori, and his sister, Megan.”

Our program is mourning the loss of one of our own, Taylor Dever. Our prayers go out to his family and loved ones during this difficult time. pic.twitter.com/Y3HSo9WAVP 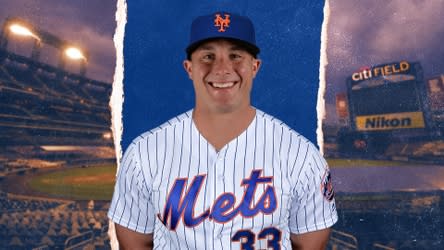 Valorant Gets a New Agent Known as Yoru | COGconnected 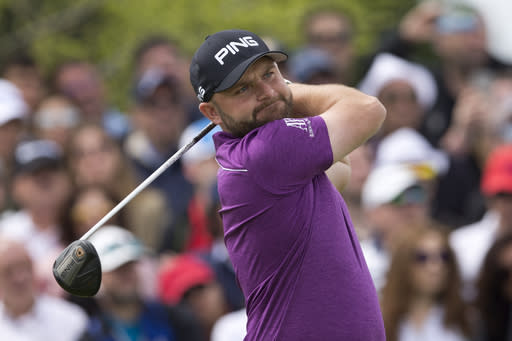 Peter Alliss, the ‘Voice of Golf’ on British TV, dies at 89