Does No News Count as News?

Elden Ring – the collaboration between FromSoftware’s Hidetaka Miyazaki and A Song of Ice and Fire creator George RR Martin – was announced in 2017, and it’s fair to say it got the fanbase for both Soulslike games and Martin’s works excited. The new RPG is set to be the biggest FromSoftware game yet and introduce elements not seen in any Soulslike games so far, like horseback riding. The game is also eschewing traditional towns in terms of dungeon like ruins. There’s been no mention of whether these ruins will be populated but given that one of the things Martin has routinely excelled at in his books is rich characterization it’d be a break from tradition if there wasn’t a rich cast of characters supporting your hero as you travel through the dark fantasy world.

We also greatly appreciate all the enthusiasm and support shown for “ELDEN RING”, our next Dark Fantasy Action RPG. We hope you look forward to it. pic.twitter.com/NOUBeacOPd

It’s worth remembering that 2017 was the year that Game of Thrones acclaimed penultimate series aired, so the hype had never been bigger. George RR Martin may have issues with getting his books out in a timely manner but in terms of worldbuilding and plotting, he’s among the best out there, so finally seeing him put his talents to gaming was something to be excited for.

Sadly, since the initial announcement any plot details have been few and far between, and while FromSoftware have acknowledged our patience, they haven’t released any more news.

2020 has been a tumultuous year, and it’s a safe assumption that the ongoing pandemic has affected development of Elden Ring, among other games, so it’s good to get confirmation that the game is still coming. Still, many fans have been hoping for more news, taking to twitter to state their impatience like only the internet can.

Will you be checking out Elden Ring? Let us know down in the comments. 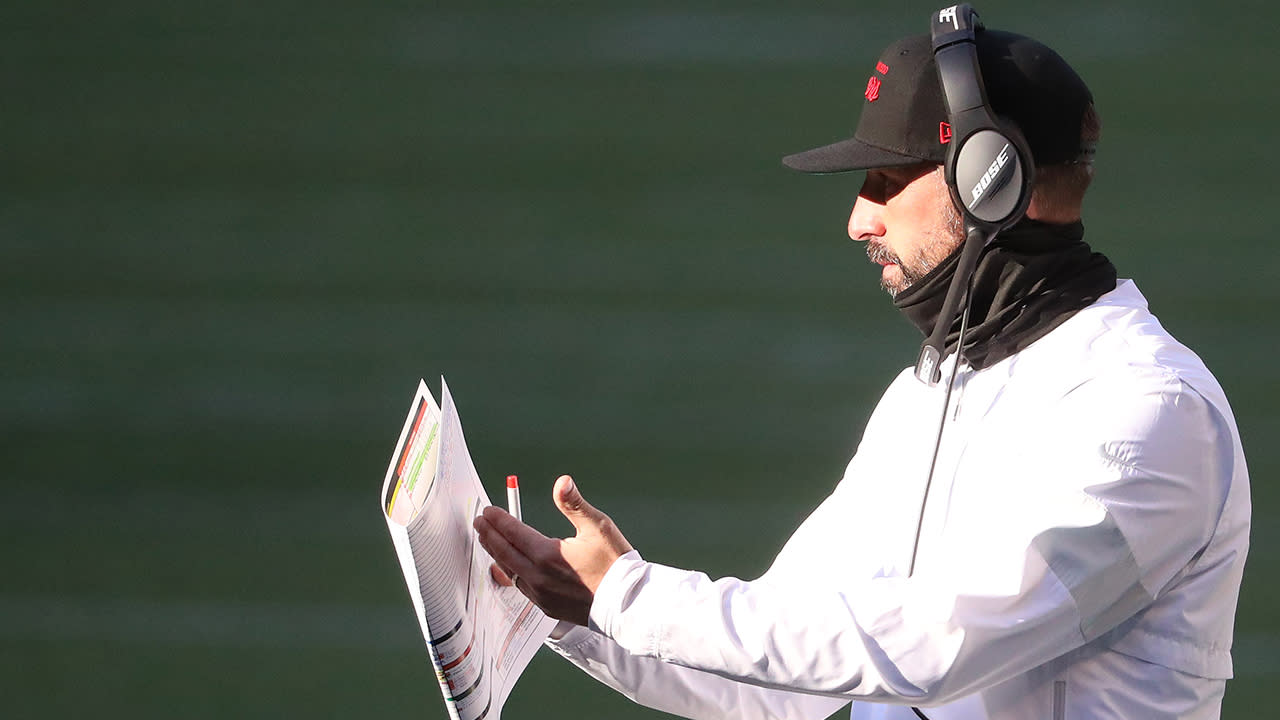 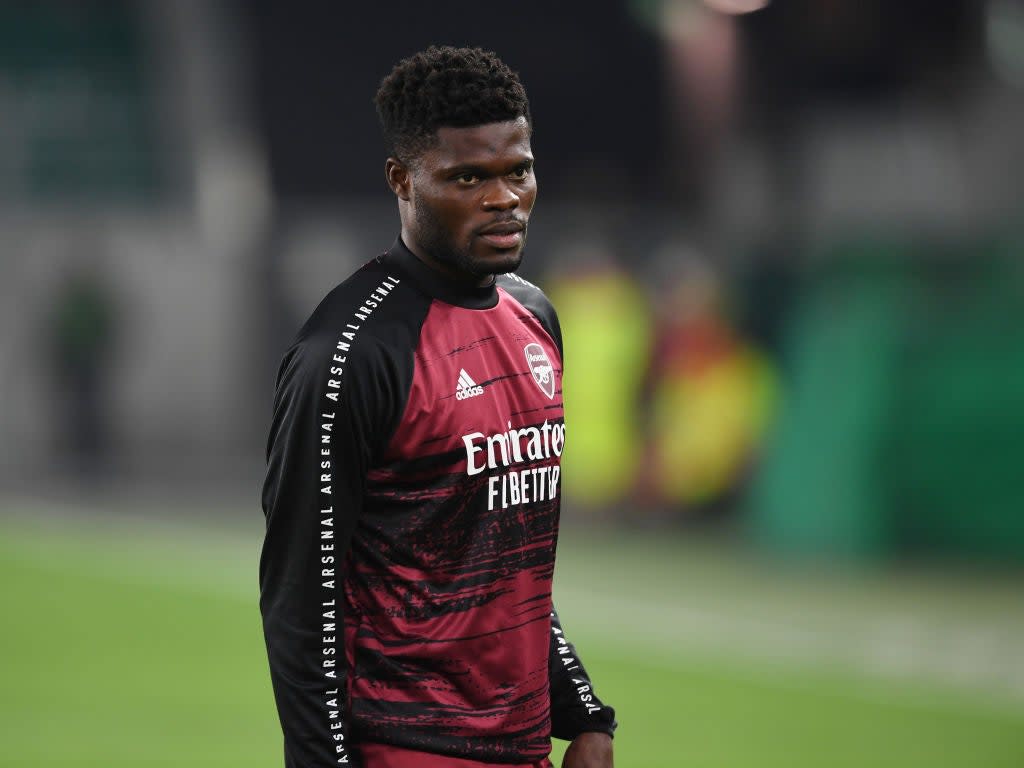 The Best PlayStation 5 Games to Scoop up at Launch