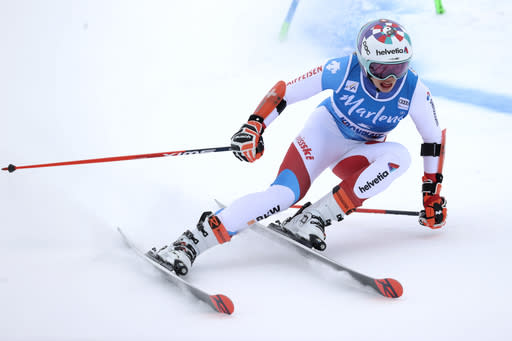 Chasing the first GS win of her career, Gisin is 0.56 seconds ahead of Shiffrin and 0.67 ahead of defending overall champion Federica Brignone.

Gisin mastered the steep central section of the Erta, where all of her competitors lost significant time.

Gisin, the Olympic champion in combined, claimed her first World Cup victory a month ago at a slalom in Semmering, Austria. She’s attempting to become the first Swiss woman to win both a slalom and GS in the same season since Sonja Nef in 2000-01.

Lara Gut-Behrami was fourth and Tessa Worley was fifth amid perfect conditions at the Kronplatz resort, with the temperature well below freezing and the snow surface hard and compact.

Marta Bassino, the Italian who has won four of the five GS races this season, was only seventh, 1.09 back, while overall leader Petra Vlhova struggled the entire way down and stood ninth, 1.49 behind.

Wendy Holdener, Gisin’s Swiss teammate, fell midway through her run but did not appear injured.

No spectators were allowed at the race because of a nationwide ban on attending sports events in Italy amid the coronavirus pandemic.

Analysis: China is rehearsing for when it overtakes America

Outriders: Get Prepped for Enoch With Our Definitive List of Mods (and Exotics)

Return to The Barrens With Hearthstone’s New Expansion | COGconnected 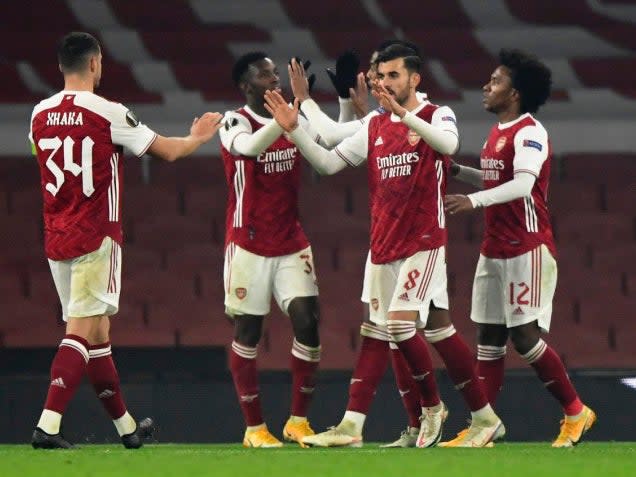