The Lakers moved to retain unlikely playoff hero Kentavious Caldwell-Pope on Saturday, with the two sides agreeing to a three-year, $40 million contract. Caldwell-Pope, 27, reportedly had interest from the Knicks as well, but opted to remain in Los Angeles with a significant raise. The deal is reportedly only partially guaranteed in its final season. Let’s grade the deal.

There were times in the bubble playoffs where Caldwell-Pope clearly looked like the Lakers’ third-best player, and while he’s been an inconsistent performer over the course of his career, it seemed inevitable he would be rewarded. The Lakers’ relationship with Klutch Sports—which represents Caldwell-Pope in addition to LeBron James, Anthony Davis, and now Montrezl Harrell—certainly didn’t hurt here, but it’s probably something of an overpay for a valuable but low-usage role player, and more than the midlevel exception.

But with L.A.’s current roster situation, they weren’t about to find a more useful wing at a better price, and after trading Danny Green to add Dennis Schröder, keeping Caldwell-Pope (and not leaving a huge hole on the wing) was clearly a priority. Keeping him happy keeps Klutch happy, and after Harrell signed for the midlevel, the Lakers were likely in a giving mood.

Caldwell-Pope shot a career-best 38% from three last season, on less volume but also with better players around him. Having Davis and James on the floor makes life easier for whoever the other three players out there happen to be, and he certainly benefited from that.

The Georgia product has good size and is a passable defender, and seemed to thrive off his role as the games got trickier. There’s no doubt he’ll be a key piece of whatever the Lakers do next, having added Harrell and Schröder to beef up the supporting cast. Time and again, we’ve seen that overpaying for role players’ playoff performance can lead to problems, and that there’s always regression. This deal puts Caldwell-Pope in a financial bracket with better players like Joe Ingles, J.J. Redick and Will Barton, and he’s probably not going to be L.A.’s third wheel at any point moving forward, nor will they want that.

But this is the Lakers’ only window to keep winning with LeBron James, and they’ll pay what they have to do make it count. 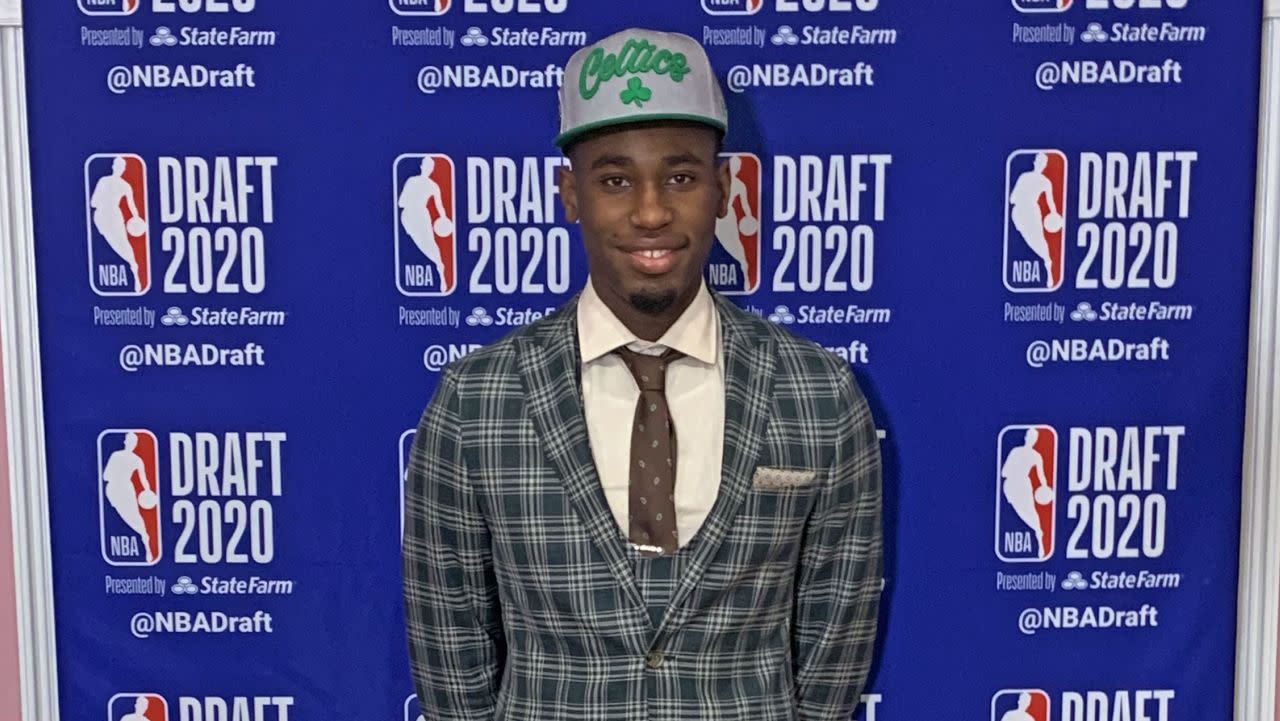 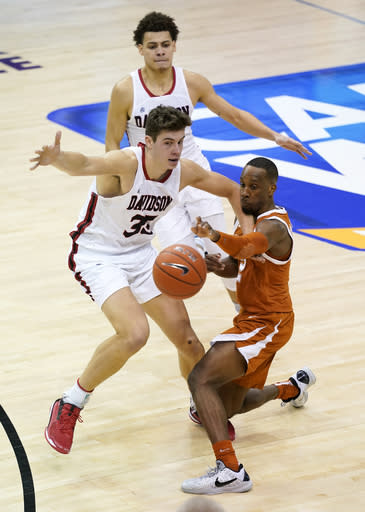