Skip to content
Home>>Sports>>Harbhajan Singh Not To Board UAE Flight With CSK Squad On Friday: Report | Cricket News


Chennai Super Kings squad is all set to leave for the UAE on Friday but veteran off-spinner Harbhajan Singh will not be boarding the flight due to personal reasons and instead join his team within two weeks. “Harbhajan will not be travelling with the team to Dubai due to personal reasons. He is expected to join the squad in two weeks,” a CSK official told PTI on Thursday. The 40-year-old spinner was also not part of the brief training camp that CSK conducted in Chennai.

The team would leave for Dubai on Friday at around 12.45 pm, the official said.

Star all-rounder Ravindra Jadeja and Shardul Thakur had also missed the camp due to personal reasons, the official said.

Thakur joined the squad on Wednesday while Jadeja is likely to fly in later on Thursday.

The players have been training in Chennai since August 15 under the watchful eyes of bowling coach Laxmipathy Balaji for IPL beginning September 19.

The CSK official said all the players tested negative for COVID-19 in the second round of testing conducted on Tuesday. PTI

BlackBerry to Make a Comeback in Smartphone Market, Once Again

Harbhajan Singh Not To Board UAE Flight With CSK Squad On Friday: Report | Cricket News

BCCI Will Not Have AGM By September 30: Secretary Jay Shah To State Bodies | Cricket News 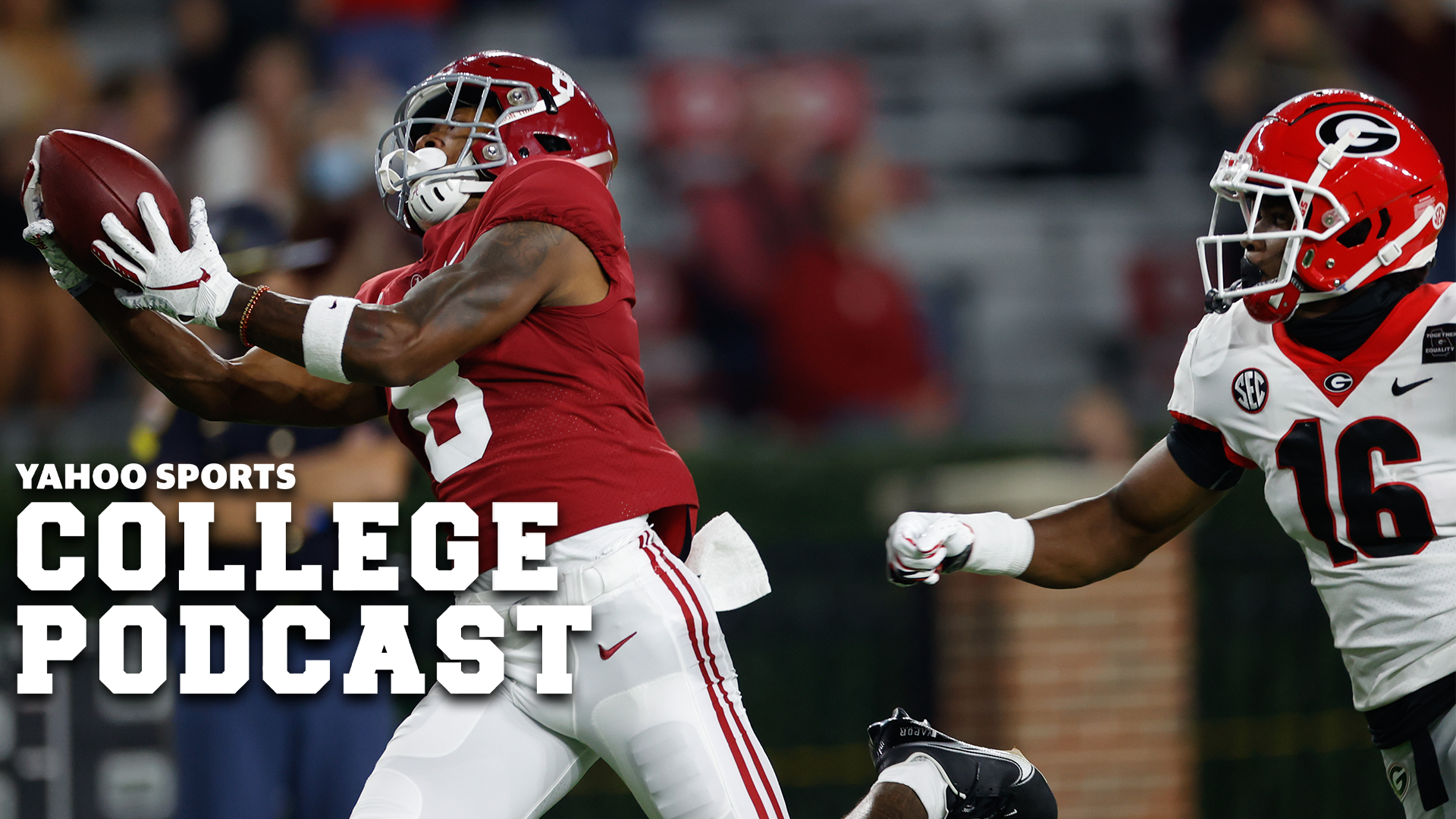