A Remake of Monumental Scope and Ambition

If any of you had concerns about FromSoftware’s upcoming remake of Demon’s Souls, creative director Gavin Moore has stepped in to soothe them–not in a tweet, but in a twelve-minute-long video showcasing and breaking down the improvements. Gameplay, graphics, sound design, he’s touching on them all. And he also guides us through the Gates of Boletaria stage and the character creator. You know how much we love character creators. This outing also confirms that the devs are using the original code for the core gameplay, which means that enemy attack patterns and movement are exactly the same. They’ve definitely been glammed up for a game that runs at 60 FPS, though!

Performance mode is the one which reportedly features the aforementioned 60FPS and dynamic 4K resolution, but there will also be a cinematic mode that runs at native 4K and 30FPS. That said, Digital Foundry has revealed in a detailed analysis that the game actually runs at 1440p 60FPS, missing that 4K benchmark. Aside from the graphical enhancements, there’s also been a massive leap in sound quality. This time around, you’ll be able to hear foes sneaking up behind you, enemies slithering around under your feet, and so much more. Gavin Moore is bringing the horror, and we are living for it.

Speaking of character creators, this one is stunning. You’ll be able to make beautiful protagonists, we promise. Nobody will be able to see them under all that armor they need to not die, but you’ll know. Sometimes that’s all that matters. Don’t worry, though–there’s a photo mode, so you’ll be able to share your creations with your friends in the seconds before another boss rips them to shreds.

Are you ready to die, die again? Let us know down in the comments, or hit us up on Twitter or Facebook.

He hit what?! Here’s what Bryson DeChambeau hit into some of Augusta National’s greens last week 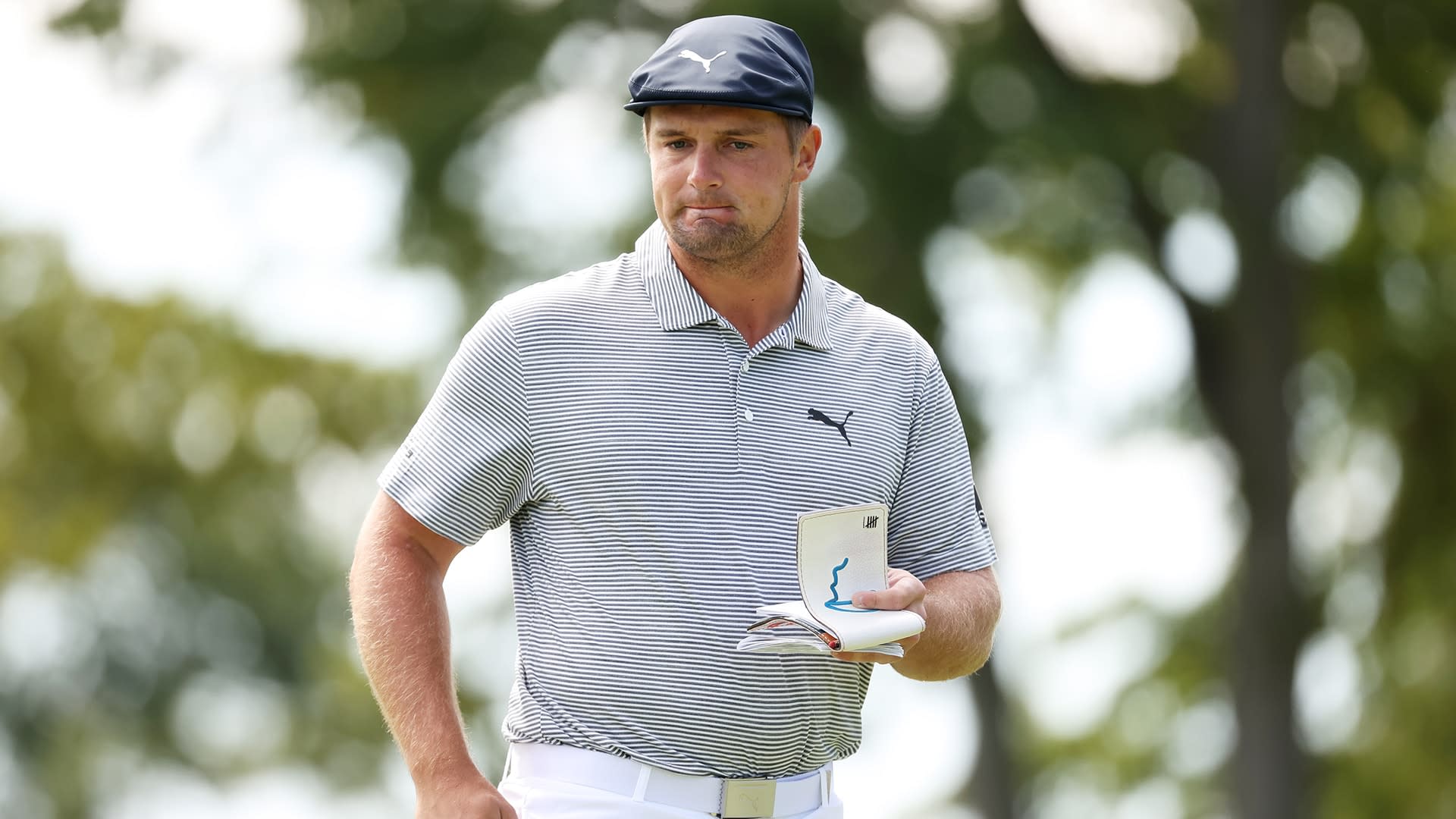