Hitman 3 Is More Hitman, And I’m Not Complaining

Good morning, 47. After 2 games across 15 locations, IO Interactive returns to wrap up the World of Assassination trilogy in Hitman 3. More of the same in the best possible way, Hitman 3 is a fantastic way to spend a few dozen (or hundred) hours this winter.

If you’ve never played a Hitman game–especially one of the recent ones–you may be surprised to hear that it’s not an action game. Not really. You can certainly play it that way, and it’s totally serviceable. But truly blissful butchery comes from treating each level for what it is. A puzzle. Yeah, Hitman 3 is a bombastic, action-packed, flashy puzzle game.

That assertion is two fold. First, there’s the freeform puzzle each environment presents on its own. IO Interactive builds outstanding interactive systems, and dropping into each level sets into motion a unique set of clockwork events. Characters and targets go about their business. Opportunities Agent 47 might exploit rise and fall. In a way, it’s like Tetris. Will you strike now and take a scrappy line or two? Or do you bide your time, waiting for the opportunity to score a stylish Tetris? The option is yours of course, but waiting too long for the perfect opportunity might also bite you. When everything pans out, it feels incredible.

A big reason for that is because Hitman 3 knows exactly what it is. It’s outlandish in all the right ways and avoids every being too serious for too long. Agent 47 spouts ridiculous, punny one-liners, while game systems behave predictably even when it doesn’t make sense in the real world. Every passing moment is a reminder that no matter what nonsense you’ve gotten up to, there are hundreds of options in front of you. It doesn’t matter that you, a bald guy, just disguised yourself as someone with hair. Yes, it’s totally ok to pick up that 7th hammer in plain sight. This open-ended puzzle has no set solution, and the only limitation is what you manage to dream up or stumble across.

On the other hand, there are the mission stories. These guided (or unguided, if you shut off the UI) puzzles are like a traditional puzzle game. There’s a goal end state you’re trying to guide Agent 47 toward, and specific boxes to tick along the way. They teach you the level layouts in a fun and approachable way, telling some truly tall tales.

In most cases, Mission Stories have 47 pretending to be someone he’s not. Eventually, with the right steps taken, it results in him being in the perfect position to eliminate a target. That’s true in Hitman 3 as well, but some of the stories are far more elaborate than in the past. A personal favorite occurs in the second mission where 47 impersonates a Private Investigator. I’m hesitant to give anything away, but suffice to say there’s a crime to be solved before 47 can commit the crime he’s there to commit. Such missions were completely unexpected, and utterly delightful diversions from an already far from routine mission flow.

The Best Locations in Series History

The locations and level designs in Hitman 3 are among the best IO Interactive have built. There’s an incredible attention to detail in each, and they miraculously manage to cover precisely zero familiar ground. These aren’t just fire and forget, kill the target and move on environments. There’s a craftsmanship to each location that just begs to be explored and exploited. At the same time, clever enhancements like 47’s new camera and permanently unlockable shortcuts add even more incentive to go back again and again.

I’ve never felt confined or held back by previous Hitman locales, but there’s a renewed sense of opportunity oozing from the 6 locations in Hitman 3. The possibilities seem endless, and with each run I’ve been managing to uncover plenty of new details and options. NPCs feel chattier, disguises feel more flexible, and, get this, I’ve yet to drown a single person in a toilet.

With so many options it’d be easy to feel overwhelmed, or unsure of what to try next. Instead, IO’s fabulous level construction encourages rolling with the punches. Things are constantly going wrong, or right, and guiding Agent 47 through that chaos feels unnervingly natural. I found myself swapping disguises and utilizing distractions more often, using what the environment was revealing to me. It’s tense, exciting, and feels magnificent.

Surprisingly, that magnificent murder sandbox isn’t the only thing Hitman 3 has going for it. As the months piled up in 2020, I found myself eagerly anticipating the end of Agent 47’s story. Yup, the story. And I wasn’t disappointed. Enhanced cinematics still aren’t on the level of one of Sony’s AAA stories, but that’s clearly not what they were after. The presentation is slick, full of excellent graphic design, and importantly puts situations firmly in the player’s hands when it matters. For a game about assassinating targets, being the one who has to do the deed rather than watch feels like an important design choice.

It’s far from realistic and it’s not going to change anyone’s life, but crucially it knows what it is. It’s a James Bond thrill ride full of wacky characters and unbelievable situations, absolutely laced with absurd contrivance. But while each story beat deliberately shoves players toward the next hilarious situation, equal attention is paid to treating franchise characters both the way they deserve, and in a way fans will love. With each convenient twist and turn I found myself absolutely loving the ride.

Visual enhancements were all but guaranteed with a new console generation, but the leap in quality in Hitman 3 is truly remarkable. We’re talking butter smooth framerate, fantastic looking character models and textures, and stunning reflections I was shocked to learn aren’t ray traced. From the gorgeous and grandiose Burj Khalifa to the grimy and … also grandiose Club Holle, Hitman 3 has some truly epic scale alongside all the fine detail. My personal weapon of choice–the blueberry muffin–has never looked better.

Ultimately though, Hitman 3 is another Hitman game. If you’ve played one of these games before and somehow didn’t like it, Hitman 3 isn’t likely to change your mind. But it does what it does incredibly well, and is a perfected version of this iteration of Hitman. Truly, I don’t see where they could further refine these games without making more sweeping changes, and I have to imagine that’s what’s next for the team at IO.

*Note: we didn’t have access to the PlayStation version of the game at the time of publishing and thus cannot comment on the PSVR mode*

Business of Football: Of Course Eagles Chose Wentz Over Pederson

Biden plans to roll back a lengthy list of Trump policies. Here’s what may happen 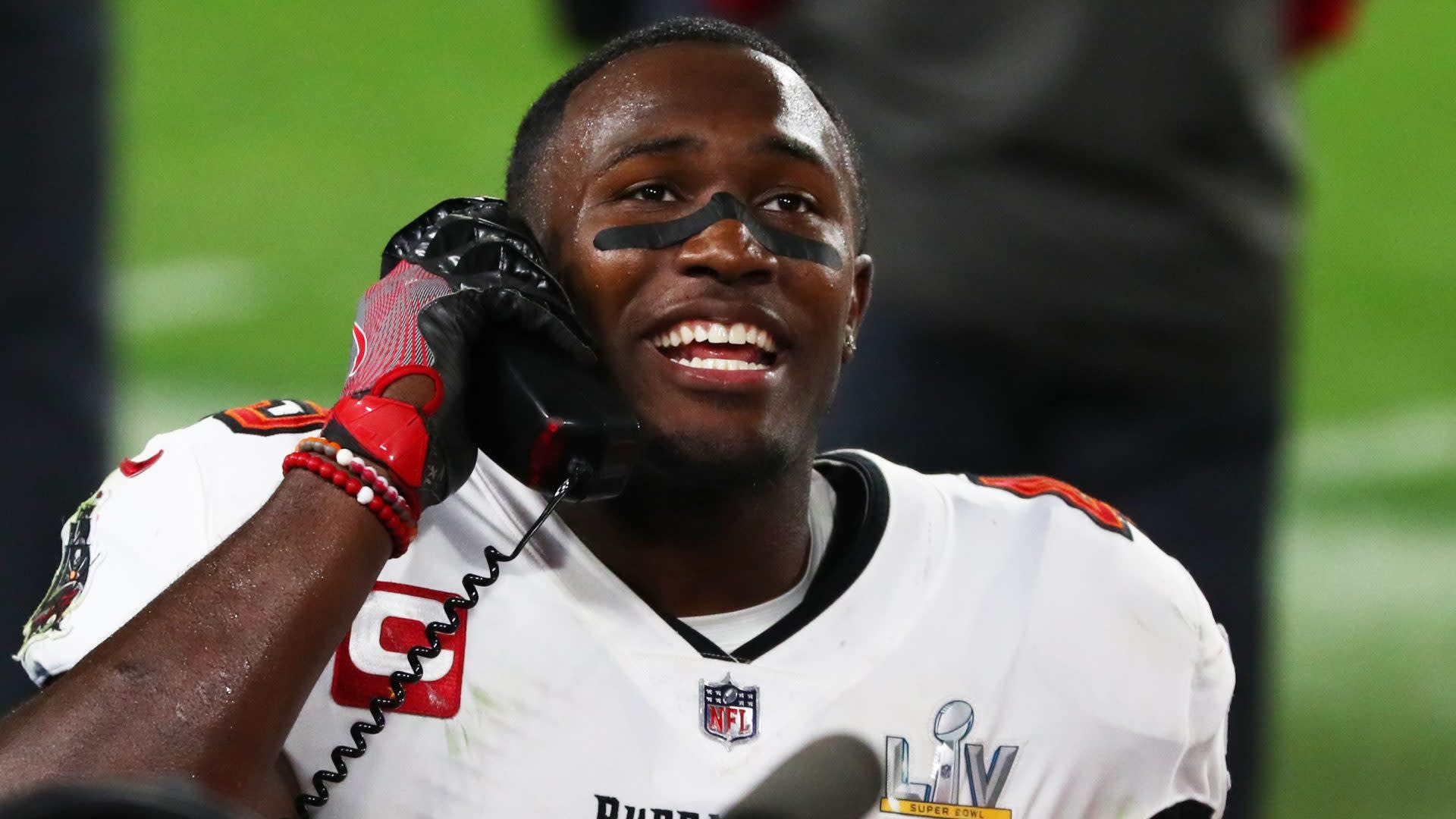 Devin White: It was the Chiefs’ own fault for not helping their tackles

Experience a New World of Horror This Halloween | COGconnected 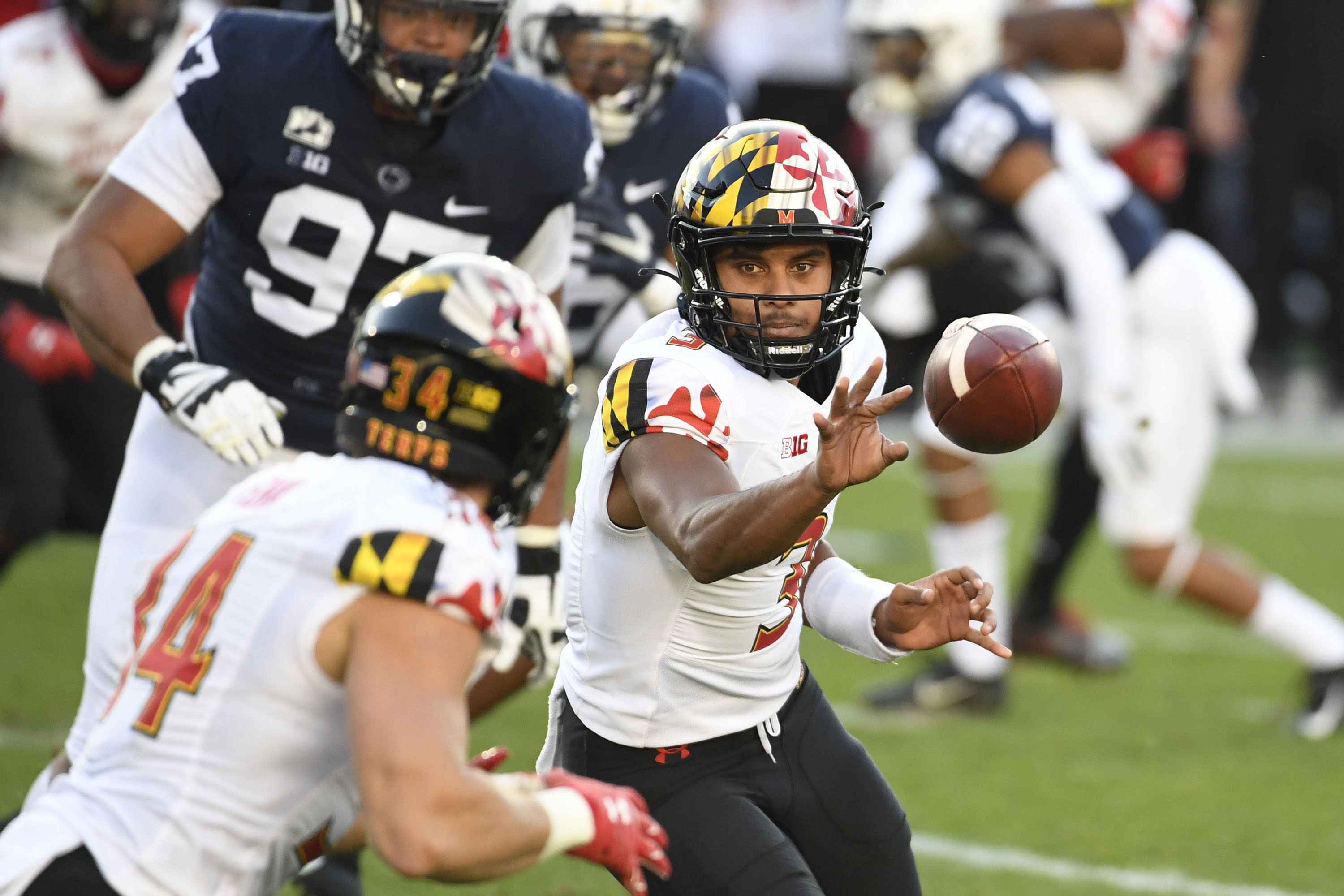 Maryland gets first win against Penn State in 5 years, 35-19

Cyberpunk 2077 Launches Today, and Trans Groups Are Calling For Boycotts