All around the world, people are realizing that we live in an inequal society that overwhelmingly panders towards the privileged. The release of Hogwarts Legacy was always going to be controversial, given JK Rowling’s tireless crusade against trans rights, and when you factor in Johnny Depp’s firing from the role of Grindelwald following domestic abuse allegations filed by Amber Heard, it just got worse. Although the team are allegedly working with GLAAD on the new game, and Depp’s case has grown murkier, the game’s developers were no doubt hoping for the controversy to lessen. Unfortunately, it just got worse thanks to the discovery of the game’s Troy Leavitt’s past on YouTube.

Leavitt – the game’s lead designer – once ran a YouTube Channel posting anti-social justice videos with titles such as “The Injustice of Social Justice”, “Are Thoughtcrimes Becoming Real” and “In Praise Of Cultural Appropriation”.

Also among the roster are several videos defending several figures, like Pixar co-founder John Lasseter, who have been accused of sexual misconduct or fostering toxic environments for women. In an example tied specifically to the gaming industry, it turns out that Leavitt is also a supporter of Gamergate, a reactionary movement that saw female and other minority figures in the gaming industry harrassed, bullied, and even receiving death threats. “Gamergate, while painful at times, on the whole proved to be a good thing,” said Leavitt in a 2017 interview.

Kotaku reached out for comment, but have yet to receive a reply.

Disturbingly, it doesn’t look like this was an uninformed decision on WB Games’ part, as they’re allegedly aware of Leavitt’s past. “I’m happy to say that, even though I disclosed my YouTube channel to WB Games, it didn’t appear to be an issue for them. Not that they endorse anything that I’ve said, of course, but at least they seem more concerned with making good games than with pushing some kind of a social justice agenda, so there is hope.”

Whether this may scupper hope for LGBT inclusivity – including trans characters – in the game, it’s worth noting that the Lead Designer’s role is all down to gameplay and visuals, and he has no say in how the story develops. Perhaps we could see a more inclusive game, but it looks like it’ll be at despite the wishes of at least one member of the team. 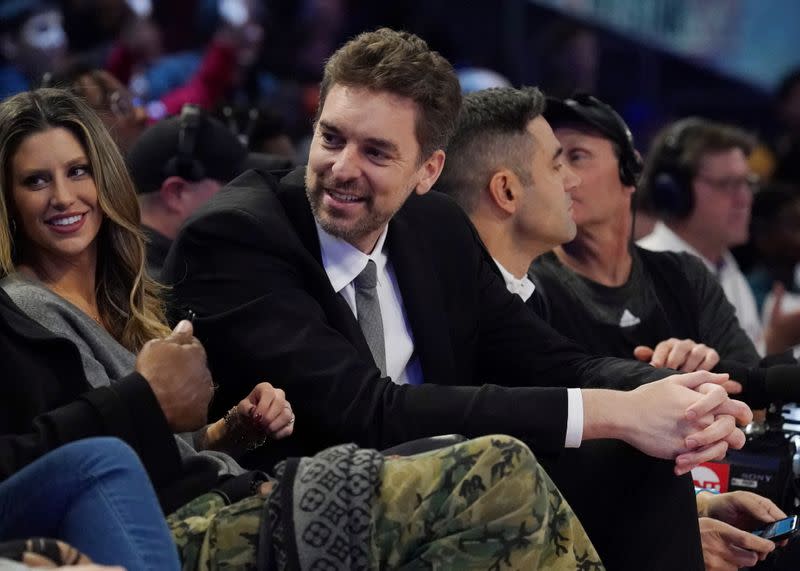 Kevin Hart Confirmed to Be Roland in Borderlands Movie | COGconnected 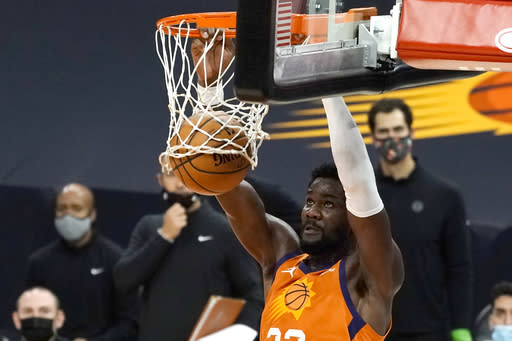 DARQ: Complete Edition is Here and More Unsettling Than Ever | COGconnected