Skip to content
Home>>World news>>Indonesia gives emergency approval to a vaccine from a Chinese company.

Indonesia authorized on Monday the emergency use of a Covid-19 vaccine made by a private Chinese company, after late-stage clinical data reaffirmed that the shot is effective. The step cleared the way for a mass vaccination program to begin in the country.

At a news conference, Indonesia’s Food and Drug Administration said it had endorsed the vaccine developed by Sinovac, a Beijing-based vaccine maker, after its interim analysis showed that the inoculation had an efficacy rate of 65.3 percent.

Jarir At Thobari, a representative for the National Committee for Drug Assessment, said the efficacy rate of CoronaVac, the name of the Sinovac vaccine, was lower compared with the recent announcements from Sinovac’s trials in Brazil and Turkey because the Indonesia trial was made up of members of the general public, compared with the volunteers in Brazil and Turkey, who were health care workers or from high-risk groups. A higher number of people who are infected would bring the efficacy rates higher, Dr. At Thobari said.

Prof. Kusnandi Rusmil, head of the Covid-19 vaccine research team at Padjadjaran University, which is running the Phase 3 trials, said that of the 25 people who got Covid-19 during the trial, seven were vaccinated and 18 were in the placebo group.

Inoculations are set to begin in the coming weeks with health workers, soldiers and police officers. Indonesia has recorded nearly 840,000 coronavirus cases and more than 24,000 deaths. It hopes to achieve herd immunity by vaccinating roughly two-thirds of the population in just over a year.

Indonesia has ordered vaccines from several companies, but plans to rely mostly on Sinovac, which has already delivered three million doses.

And in the Seychelles, an archipelago nation in the Indian Ocean about 1,000 miles east of Kenya, the government said in a statement released on Sunday that the country’s vaccination campaign had begun with President Wavel Ramkalawan, who received the Sinopharm vaccine. The United Arab Emirates, which last month became the first country to authorize a Chinese coronavirus vaccine, has donated 50,000 doses of the Sinopharm vaccine to the Seychelles, the statement said, while India has offered 100,000 doses of the Oxford-AstraZeneca vaccine. According to the Ministry of Health, the Seychelles has recorded 531 coronavirus cases and one death.

Free mobile data for schoolchildren: find out what help is available – Which? News

Aston Martin: Vettel can help bring out the best in Stroll 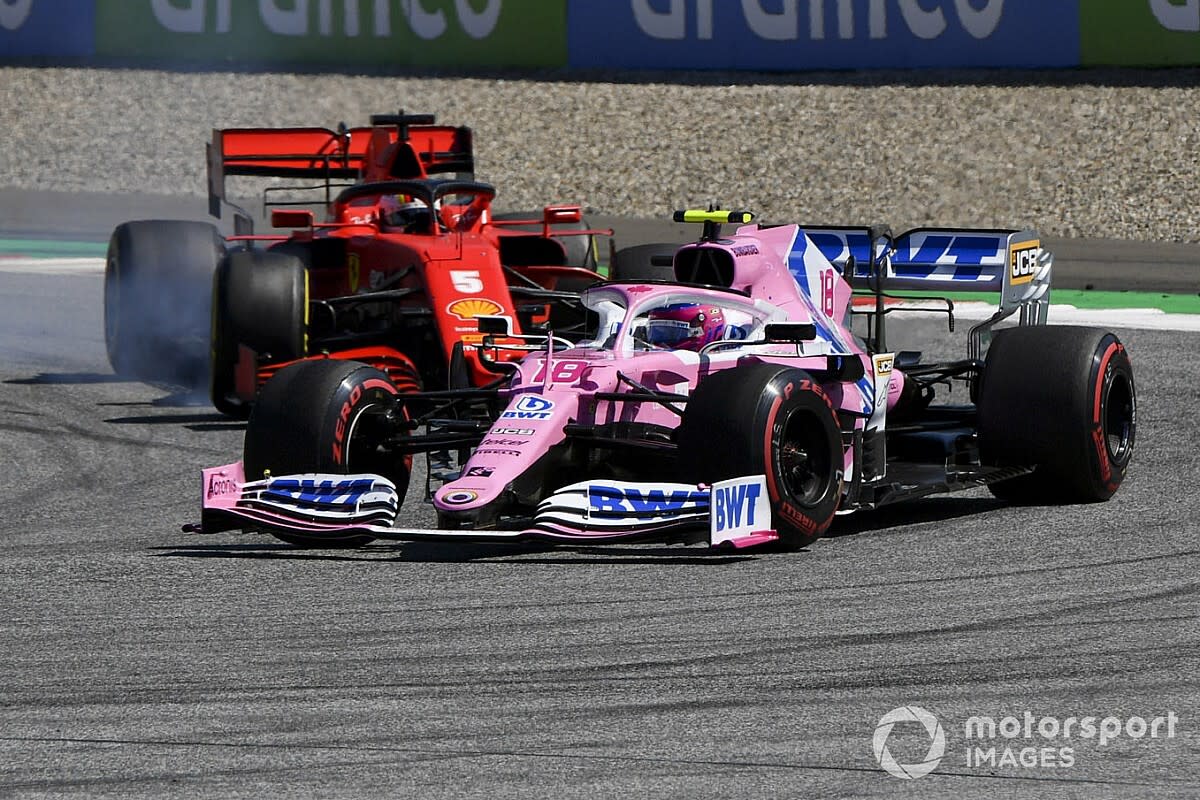