Harden, who finished with 16 points, seven rebounds and six assists, said the Rockets are just not good enough.

“I love this city,” Harden said. “I literally have done everything that I can. I mean, this situation is crazy. It’s something that I don’t think can be fixed.”

In Tuesday’s loss, Harden played in his fourth game where he scored 20 points or less. This is Harden’s longest break since 2011-12 season when he played with the Oklahoma City Thunder.

ESPN’s Adrian Wojnarowski reported that Harden is aware that the Rockets are continuing to discuss trade scenarios with teams, although no deal is imminent. Houston’s asking price remains steep for trades involving Harden.

Newly acquired Rockets guard John Wall, who finished with 10 points and five assists in the game, said chemistry is playing a part in the Rockets’ early season woes.

“When you have certain guys that don’t want to buy in, it’s hard,” Wall said.

While the Rockets’ chemistry issues have been an issue, Wall did not hold back on his thoughts of building a relationship with Harden.

“It’s been a little rocky, not going to lie about that,” Wall said. “I don’t think it’s been the best it could be. That’s all I can say.”

Harden is averaging 26 points (10th in the league) in 37 minutes of action. He also leads the league in average assists per game with 11.

Houston (3-6) sits one spot from last place in the NBA Western Conference. The Rockets are also 3-3 at home and have dropped two consecutive games.

The Rockets return to action Thursday on the road against the San Antonio Spurs, a team that picked up a 112-102 win on the road Tuesday against the Oklahoma City Thunder. 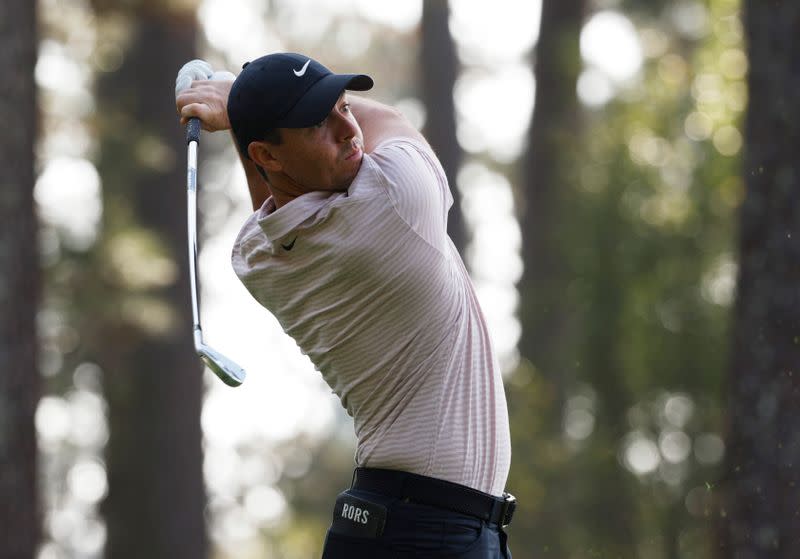