It’s not like this one came as a surprise, but the Utah Jazz and Donovan Mitchell agreed Sunday to a $163 million, five-year maximum extension, per reports. Mitchell, 24, has swiftly become the face of the Jazz and one of the NBA’s best young guards over the past couple seasons. He receives the designated rookie maximum that can increase to $195 million if he meets All-NBA criteria this season. Let’s grade the deal.

There isn’t a whole lot to nitpick here. Any failure to secure Mitchell long-term would have been an organizational disaster on Utah’s part. That didn’t happen. Mitchell secures a deal similar to what De’Aaron Fox received from Sacramento on Friday, with the potential for a large pay spike if he makes an All-NBA team in the upcoming final year of his rookie contract. (Jayson Tatum is expected to sign a similar extension with Boston.) Mitchell is one of the NBA’s most explosive scorers, raises his game in the playoffs and is coming off a career-best season. While he may not be completely worth max money at this stage—and as a smaller two-guard, there’s a bit more margin for error in the event he loses a step athletically sooner than expected—Mitchell continues to improve his game, and certainly has the ability to fully reward the Jazz’s investment. Discovering, developing and retaining homegrown stars is the pathway to contention for small-market teams like Utah, and there’s no question this was the right move.

Not all max players are created equal, but look at it this way: Mitchell is a superior player to Fox at this stage of their careers, and in a relative sense, he’s something of a bargain. Utah is coming up on an important juncture for the franchise, with Rudy Gobert’s contract expiring next year, as well as that of Mike Conley. The Jazz seem intent on maintaining continuity, having just given Jordan Clarkson a new four-year deal as well as bringing back longtime mainstay Derrick Favors. Barring a surprise, Utah will return all of its core pieces for another playoff push. But there’s no question it’s Mitchell who will have to get them over the hump. He’s earned his reputation not only as one of the league’s top young stars, but as a reliable performer and general upstanding citizen, and he continues to grow into a leadership role for the Jazz. The impressive trajectory of his early career suggests the best is yet to come, and for players of his caliber, this is the price of doing business. 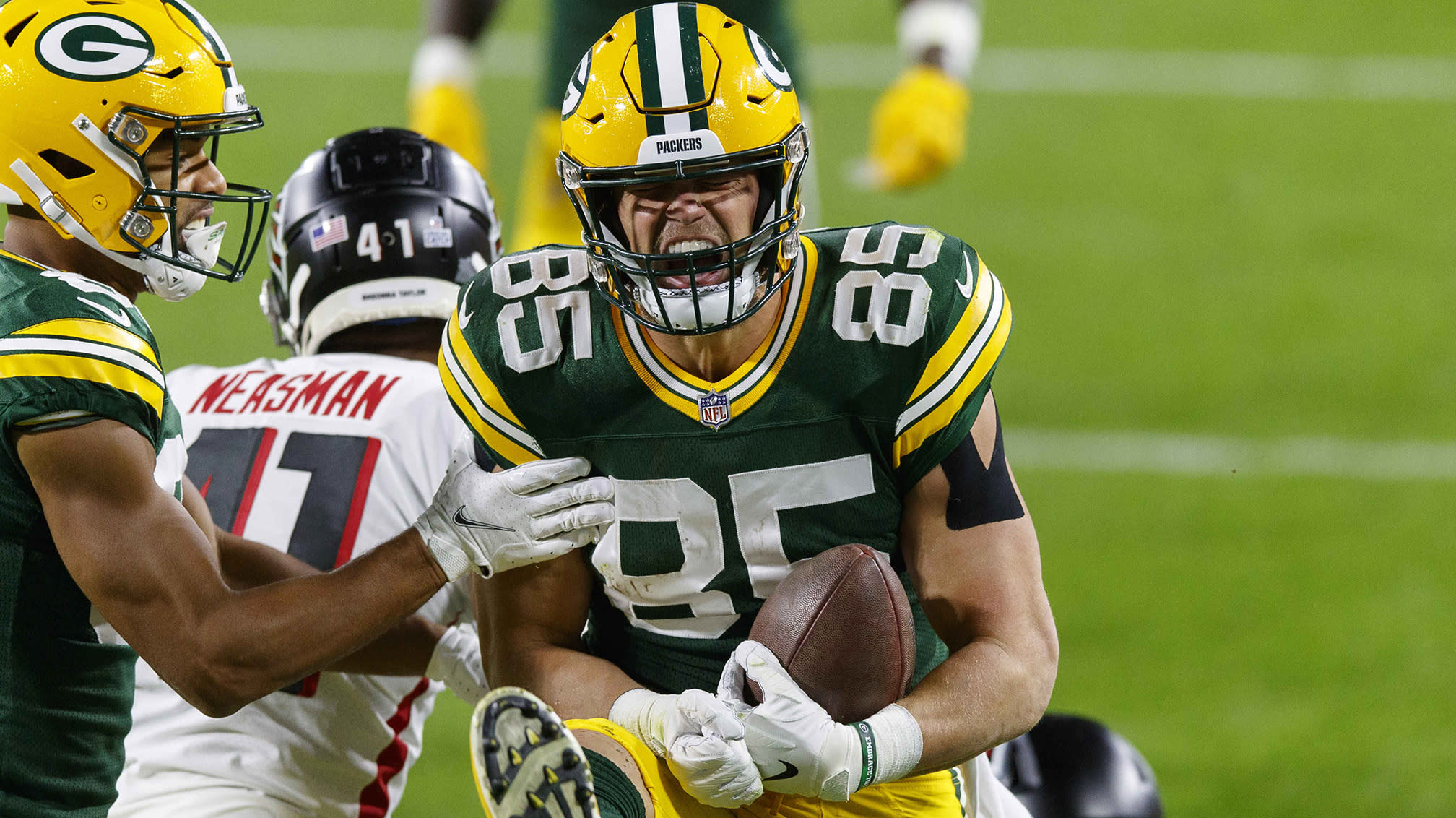 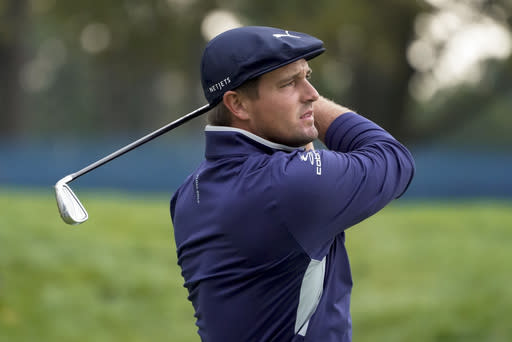 Pumpkin Jack is Here and He’s Coming For You | COGconnected