What is a sound protagonist to you? When a game begins, who do you want to see as your valiant yet troubled hero that will guide you through your journey? Often times it seems to be the grizzled, burly man with a heart of gold who does questionable things for the greater good. Sometimes it is the scared and innocent vessel of kindness put through terrible trials to try and keep their morality in check. In other games, we are given a totally blank slate and handed the freedom to do and become who we want. Watch Dogs Legion goes one step further into offering an incredibly complex new system simply and commonly referred to as “Be Anyone.” Any NPC you see in the game can be a playable character, and while some find this to be a dissociative issue, I feel it to be the complete opposite. The difference? Perspective.

When Watch Dogs Legion begins, DedSec has been set up for a terrorist attack with most of its members dead or arrested. Sabine, one of the few who escaped, sets about putting together a brand new team of Londoners willing to fight for freedom against the oppressive, government funded military force known as Albion. To begin the game, you are presented with a list of vastly different randomly generated characters. They have names, jobs, backstories, and are wholly unique. This is the first point of crucial gaming perspective; you can look at this as selecting a random grunt to control in the opening hours, or, this person is your protagonist. Your conduit. Your hero. Starting characters have one skill while later recruits have many, but I see this as encouragement to trust in your team and diversify who you have. Leaders often rely on more skilled, specialized individuals to help their cause and in that vain, your starting character makes for a fantastic leader. They are still the hero of your story.

I chose Alex O’Sullivan, an Irish ex-military man turned debt collector with proficiency for using a very nice handgun. The game implied Alex and Sabine had a history as friends and she was asking him to come back in to help rebuild DedSec, of which he was happy to oblige. After putting my first borough of London into disarray I was randomly assigned a new recruit to my team. Joyce is an Indian, thrill-seeking hacker – an exceptional hacker, I might add – who always has an energetic and positive quip ready to throw at anyone she encounters. Next, I was tasked with hiring a construction worker to further help DedSec with their plans. This led me to a construction site with a few workers on break. I had my pick of the lot and gleaned a little information on each one by scanning their phone. I decided to recruit Erica, but before she would join DedSec she let me know she had started working to help pay her families medical bills but became indebted to Clan Kelley, a rather brutal gang. They kept upping the amount she owed, so I had to remove her debt before she would join.

While exploring London I encountered a young man named Chris who was walking by, minding his own business. He has dreams of becoming a stunt driver with traits that make it easier for him to evade police as well as all-new hacks to control traffic and move vehicles out of his way so he can really burn rubber. I didn’t have time just yet to recruit him – I was already on a mission – but I logged him on my phone so I could come back and approach him later; I could always use a wheelman and he definitely seems up to the task.

These characters are all randomly generated as I play. Each one is unique in their look, characterization, and personality. Thinking back to the other Watch Dogs games, this is an impressive leap forward given we used to hack peoples phones just to see their hobbies and steal their money. The question I pose to you is: are these characters any less interesting or engaging because they were generated and not planned? They might not be who is on the box, but each character has personality and skill. If Alex, Joyce, Erica, and Chris were the in-game crew I would be JUST as happy because they are unique characters. I love the fact I can talk to my friends who are also enjoying Watch Dogs Legion and we can share completely different stories about our teams because we have entirely different members.

What makes Alex O’Sullivan any different from Marcus Holloway? They can preform the same tasks, they are both fully voiced with customizable wardrobes, and are out to use cTOS to take on the threat of oppressions. These characters are as real as we let them be. Recruitment missions might get repetitive and I have heard people argue “why would DedSec give high profile missions to new recruits?” but from a narrative perspective these recruits are already supposed to be verified by Bagley, the games AI, and want to free London just as much as the rest of DedSec.

I have had an absolute blast playing Watch Dogs Legion. Swapping between members of my crew is easy and I love having the right person for the right job. I have not had any problems accepting these people as fully flushed characters because it’s no different than jumping into a character creator, hitting randomize, and running with it. To me they feel like they belong in this world, and rather than being the grizzled hero or champion, their humble characteristics reflect the true narrative of the game: the average people of London are fighting to free their home of tyranny. Everything about this game is built to drive home the importance of every individual in a society and that the people are what matters.

Have you been playing Watch Dogs Legion? Tell us all about your crew on Facebook, Twitter, or the Comments section below.

Is “Punk” a Necessary Trend in Video Game Titles? | COGconnected

‘Thailand is the land of compromise,’ Thai King says in rare public comments 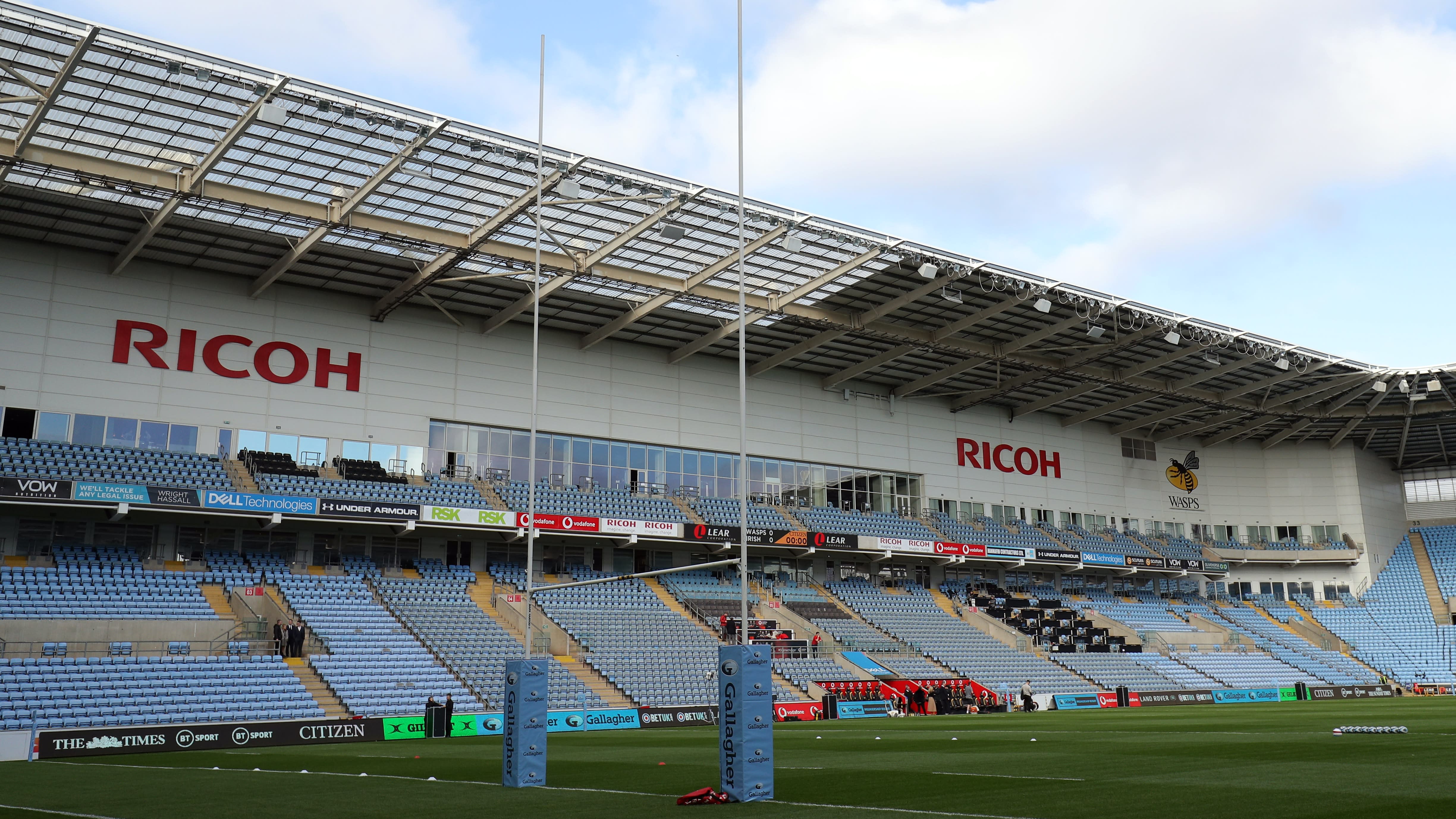 Barcelona vs Bayern Munich: End Of An Era As Barca Humiliation Makes Revolution The Only Option | Football News