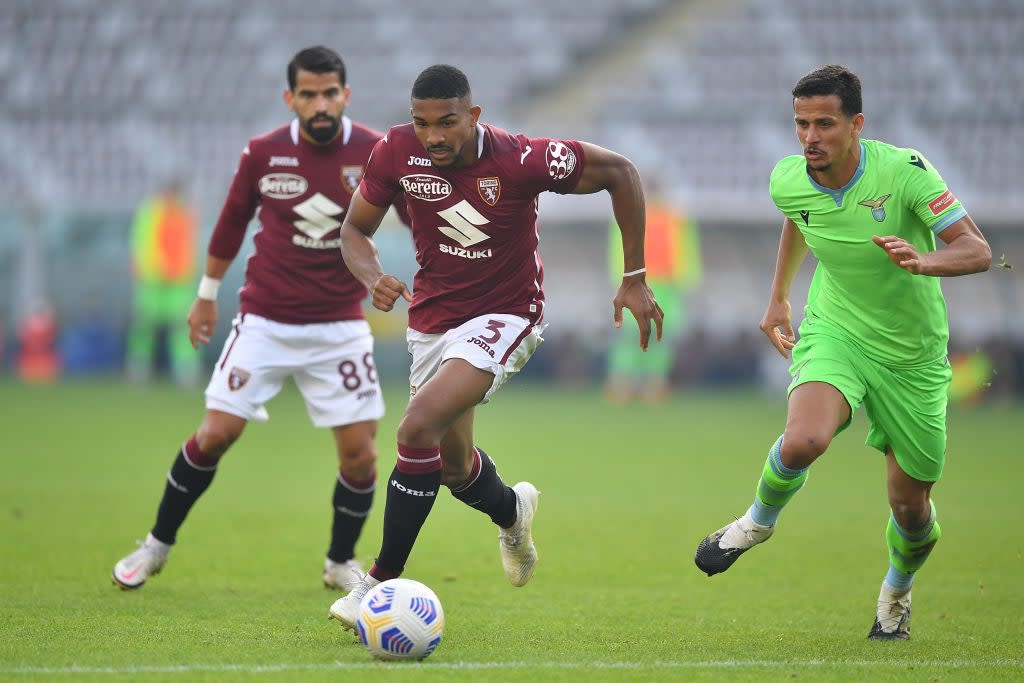 Jurgen Klopp could be even more determined to bring in new signings during this January transfer window after Liverpool lost at Southampton thanks to Danny Ings’ goal, meaning it is now three games without a win and just one goal in that run.

Klopp has questioned Manchester United’s penalty record after the Reds saw two appeals rejected in the loss at St Mary’s, which now sees their rivals United able to move ahead of them at the top of the Premier League, should they win their game in hand. The losses of Virgil Van Dijk, Joe Gomez and, in the short term, Joel Matip, have left many calling for reinforcements at the back. Youngsters Nat Phillips and Rhys Williams have stepped in and performed admirably, but for the Reds to remain on course in Europe and defend their title at home, a new signing could be necessary. A proven centre-back could then boost their hopes of advancing in the Champions League knock-outs, where RB Leipzig await in the last 16.

READ MORE: How will Brexit affect the January transfer window?

Here you will find all the latest gossip, rumours and latest transfer news surrounding Anfield in what has been an unprecedented season. While Klopp is keeping his cards close to his chest for now: “We have solutions in the squad – obviously. But we are struggling still with the injuries we have at this specific moment – it is happening most of the time it is in the centre-half position. That’s clear. Some players are injured, play pretty quick like Joel [Matip] and get injured again. It just can happen like this, when it starts at one point and just doesn’t stop. So we have solutions in the squad but if we can do something in the window – I don’t know, it’s really like that. It’s a very difficult transfer window, I’m sure you can imagine. Not a lot of clubs have real money, some clubs don’t have money but don’t need money as well – that’s the situation.” 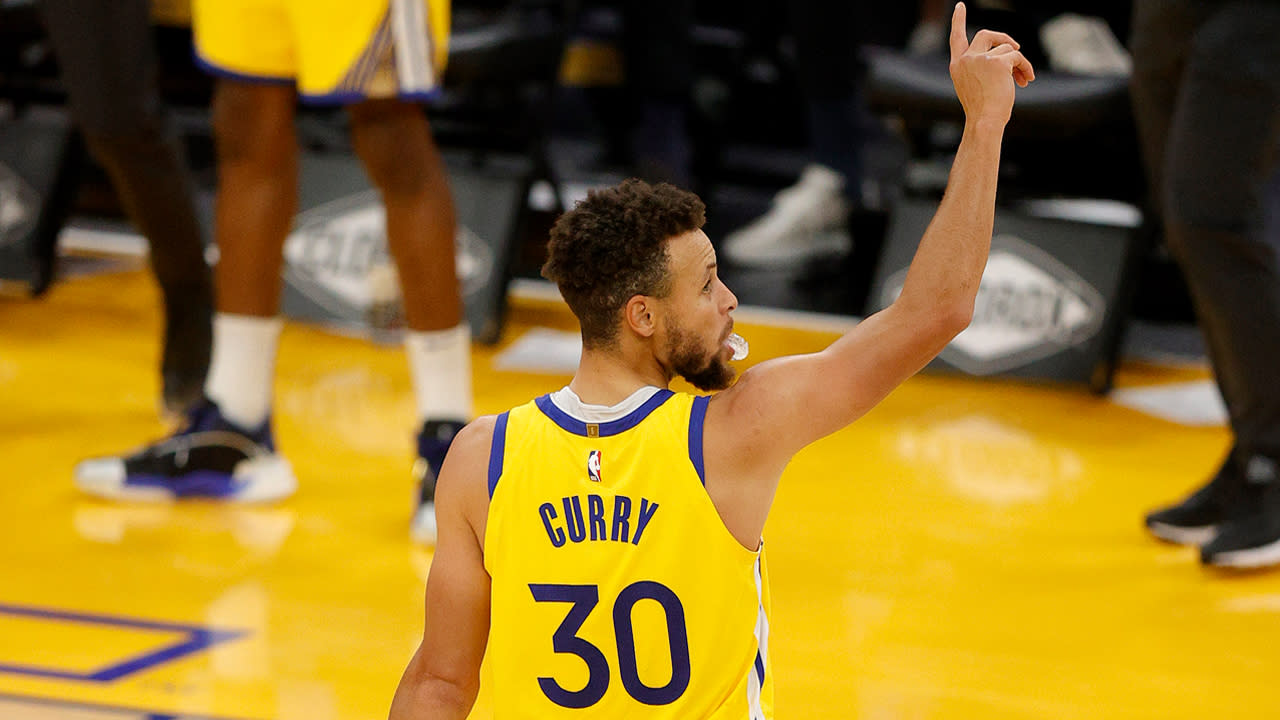