That’s according to a source familiar with McConnell’s thinking who was not authorized to publicly discuss the decision and spoke on condition of anonymity.

Word of McConnell’s decision came Saturday before what is expected to be a final day in the historic trial on the charge that Trump incited the deadly Jan. 6 riot at the Capitol.

The Republican leader’s views are closely watched and carry sway among GOP senators, and his decision on Trump is likely to influence others weighing their votes.

While most Democrat are expected to convict Trump, the two-thirds vote needed for conviction appears unlikely, given that the Senate is evenly split 50-50 between the parties.

Over 36 years in the Senate, the measured McConnell has earned a reputation for inexpressiveness in the service of caution. This time, the suspense over how he’ll vote underscores how much is at stake for McConnell and his party, though it seems extremely unlikely that 17 GOP senators will join all 50 Democrats to convict Trump.

“The overwhelming number of Republican voters don’t want Trump convicted, so that means any political leader has to tread carefully,” said John Feehery, a former top congressional GOP aide. While Feehery noted that McConnell was clearly outraged over the attack, he said the senator is “trying to keep his party together.”

McConnell is the chamber’s most influential Republican and the longest-serving GOP leader ever, and a vote to acquit would leave the party locked in its struggle to define itself in the post-Trump presidency. A guilty vote could do more to roil GOP waters by signalling an attempt to yank the party away from a figure still revered by most of its voters.

Either way, McConnell’s decision could influence the party’s short- and long-term election prospects and affect the political clout and legacy of both Trump and the Senate minority leader.

Just minutes after the Democratic-led House impeached Trump on Jan. 13 for inciting insurrection, McConnell wrote to his GOP colleagues that he had “not made a final decision” about how he would vote at the Senate trial.

It was an eye-opening departure from his quick opposition when the House impeached Trump in December 2019 for trying to force Ukraine to send the then-president political dirt on campaign rival Joe Biden and other Democrats.

McConnell also told associates he thought Trump perpetrated impeachable offences and saw the moment as a chance to distance the GOP from the damage the tumultuous Trump could inflict on it, a Republican strategist told The Associated Press at the time, speaking on condition of anonymity to describe private conversations.

Yet as the trial began Tuesday, McConnell was among the 44 GOP senators who voted against proceeding at all on the grounds that Trump was no longer president. Just six Republicans voted to back a trial, suggesting little prospect of 17 of them joining Democrats and supporting conviction.

By all accounts, McConnell has not lobbied senators on impeachment, instead telling them to vote their consciences. His public words and demeanour have been equally unrevealing. “We’re all going to listen to what the lawyers have to say and making the arguments and work our way through it,” he said two weeks ago.

McConnell has spent the trial’s first week in his seat in the Senate chamber, staring straight ahead. A pool report from a reporter watching from the press gallery Friday said, “McConnell was as stoic as ever, looking like a wax statue of himself in Madame Tussauds with his hands clasped in his lap.”

A McConnell vote to convict could give cover to wavering Republicans to join him. Even if Trump is acquitted, a substantial number of Republicans voting guilty would cement for history that there was bipartisan support for repudiating Trump over the riot.

That could tar Trump’s political appeal should he seek office again and further dull the impact his endorsements of other GOP candidates might have with moderate voters, whom he already has largely alienated.

Yet a McConnell vote against the former president would also enrage many of the 74 million voters who backed Trump in November, a record for a GOP presidential candidate. That could expose Republican senators seeking reelection in 2022 to primaries from conservatives seeking revenge, potentially giving the GOP less appealing general election candidates as they try winning Senate control.

It would also no doubt colour the legacy of McConnell, a GOP loyalist who turns 79 next Saturday and doesn’t face reelection for almost six years. Even critics say McConnell likes to play the long game.

“For McConnell, it’s always strategy, it’s always about how he can live to fight another day,” said Colmon Elridge, chair of the Kentucky Democratic Party.

McConnell manoeuvred through Trump’s four years in office like a captain steering a ship through a rocky strait on stormy seas. Battered at times by vindictive presidential tweets, McConnell made a habit of saying nothing about many of Trump’s outrageous comments. He ended up guiding the Senate to victories such as the 2017 tax cuts and the confirmations of three Supreme Court justices and more than 200 other federal judges.

Their relationship plummeted after Trump’s denial of his Nov. 3 defeat and relentless efforts to reverse the voters’ verdict with his baseless claims that Democrats fraudulently stole the election.

It withered completely last month, after Republicans lost Senate control with two Georgia runoff defeats they blamed on Trump, and the savage attack on the Capitol by Trump supporters. The day of the riot, McConnell railed against “thugs, mobs, or threats” and described the attack as “this failed insurrection.”

A week later, the Democratic-controlled House impeached Trump for inciting insurrection. Six days after that, McConnell said, “The mob was fed lies” and he added, “They were provoked by the president and other powerful people.”

English soccer at breaking point over abuse on social media 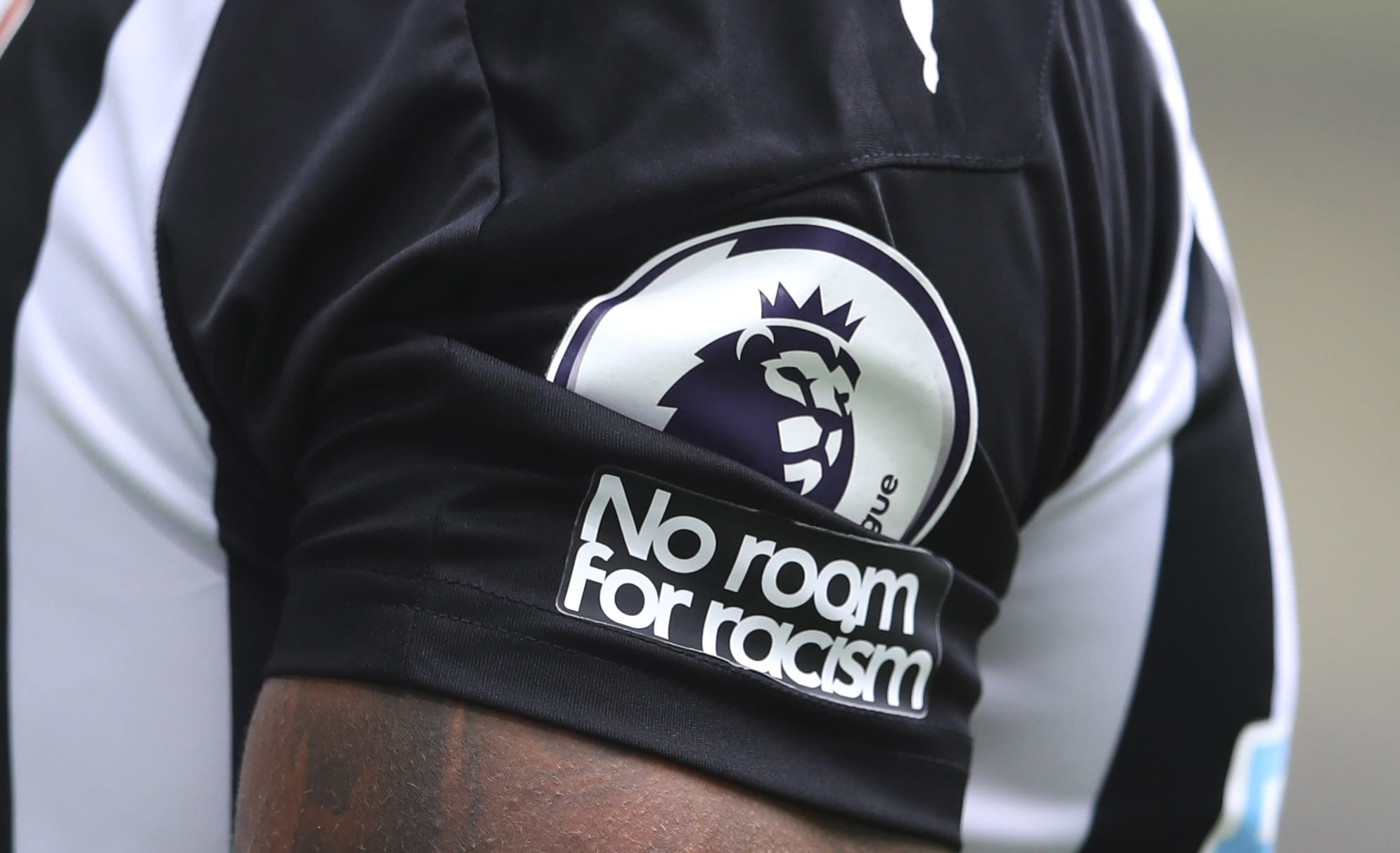 “Means The World To Me”: Biden Nominated Democratic Presidential Candidate

Snakes ‘vacuumed up’ by motorway workers