Skip to content
Home>>Sports>>Michael Pittman Jr. Won’t Give No. 11 Jersey to Carson Wentz

Michael Pittman Jr. said he’s excited to have Carson Wentz as the Colts’ new quarterback but not enough to give up his No. 11 jersey.

Pittman Jr., a wide receiver who just finished his rookie year, told TMZ that he spoke to Wentz just three hours after the quarterback was traded by the Eagles and Wentz asked him how invested he was in his jersey number.

“I spoke to him, and he was just seeing, like, how locked in I was to 11, and I told him that I was locked in,” Pittman Jr. said. “And he was like, ‘That’s cool, bro because I’m probably gonna switch anyway.’ So, it went really well, and he’s just a cool guy.”

Wentz has worn No. 11 since his playing days at North Dakota State.

“He didn’t try to press me or anything like that. He asked me very respectfully, and I just appreciate him for that. I think that he’s a great dude, because lots of guys with his status, they would come in and demand stuff like that.”

Pittman Jr. also praised Wentz on his past success and said the Colts now have a “stable quarterback situation” with their newest addition. He was emphatic that no amount of money in any deal would sway him to switch jersey numbers.

“I am No. 11,” Pittman Jr. said. “I don’t think that there is any deal that is going to be done. Honestly, I wouldn’t feel right taking money from somebody over a football number.”

Soto added to US roster after Netherlands suspension 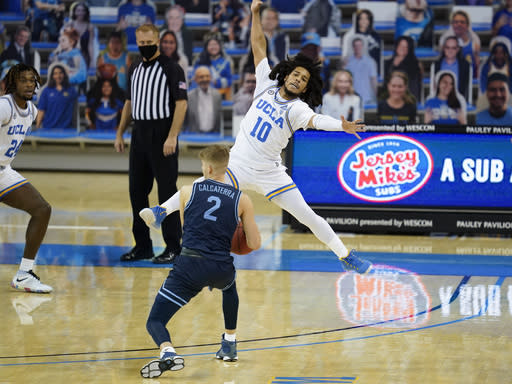