Hurts was replaced by Nate Sudfield under center in the fourth quarter of the Eagles Week 17 loss on Sunday Night Football. Philadelphia trailed just 17–14 before Hurts’ benching, with a victory to close the season and end Washington’s hopes of the NFC East crown. But Pederson opted to throw in the towel, playing Sudfeld throughout the fourth quarter as Washington seized a 20–14 win.

“Man if I’m being honest, nobody liked the decision, nobody,” Sanders said on SportsRadio 94WIP in Philadelphia on Monday. “That’s all I can say really. I don’t know who was the main person behind that decision. All I know is that a lot of people on the team was confused [sic].”

Sanders wasn’t the only Eagle to question his head coach following Sunday’s decision. Two Philadelphia defensive players “had to be held back from approaching Pederson,” and center Jason Kelce went to Pederson to discuss pulling Hurts on Sunday night, per The Philadelphia Inquirer‘s Jeff McLane.

Hurts completed just seven passes for 72 yards before getting pulled on Sunday, though he did add a rushing touchdown. Philadelphia finished 2020 last in the NFC East at 4–11–1, marking their first sub-.500 season since 2016.

COVID Alert now works on the iPhone 5s, 6 and 6 Plus 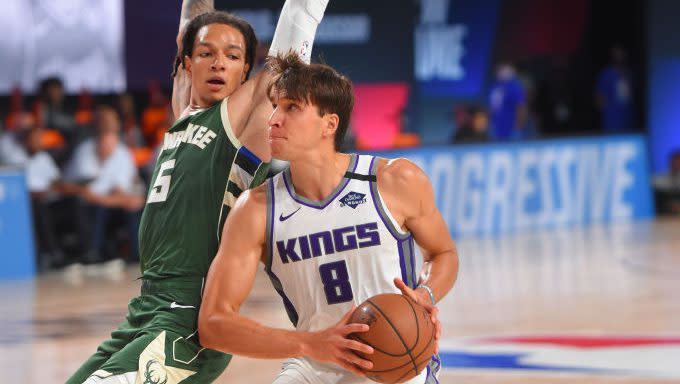 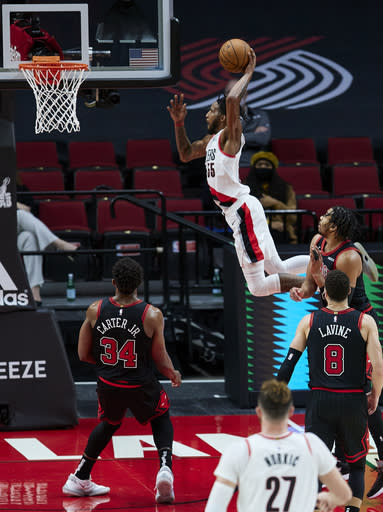