The Philadelphia 76ers have been fined $25,000 by the NBA for failing to list Ben Simmons on the team’s initial injury report for Saturday’s game against the Denver Nuggets, the league announced Monday.

The NBA investigated the 76ers’ handling of Simmons after he was ruled out of Saturday’s game with an injury without previously being included on the injured list.

The 76ers had only six players log minutes in Saturday’s game after ruling Simmons out. Forward Mike Scott dressed but did not play. They lost 115-103 to the Nuggets. Coach Doc Rivers said prior to the game that he didn’t think the game should be played.

Simmons did not travel with the team and will miss Monday’s game at the Atlanta Hawks.

On Sunday, the league postponed the Miami Heat-Boston Celtics game because the Heat did not have enough available players. The list of postponed games due to the COVID-19 healthy and safety protocols grew on Monday to the New Orleans Pelicans-Dallas Mavericks game on Monday and the Boston Celtics-Chicago Bulls game on Tuesday.

Marvel confirms release schedules for several Disney+ shows, including The Falcon and the Winter Soldier

They Bleed Pixels Slashes Its Way Onto the Nintendo Switch | COGconnected

You Might Want to Check your Xbox Series X Pre-Order 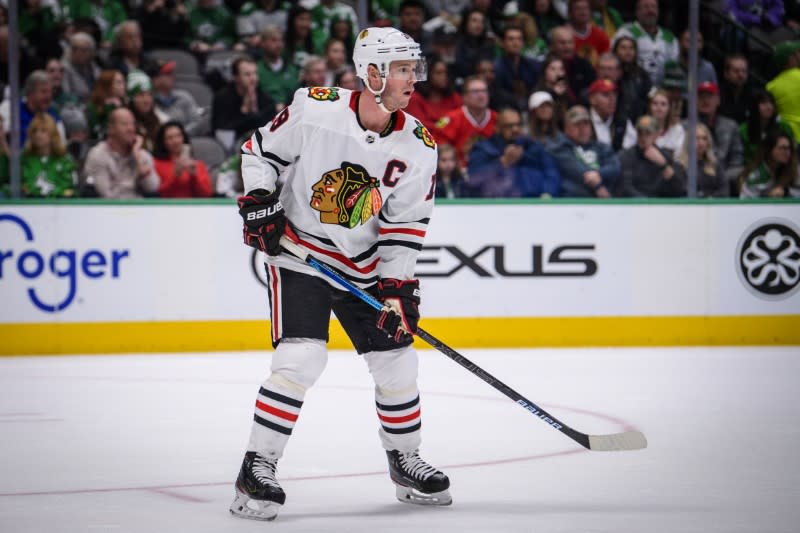