The Green Bay Packers have reportedly maintained interest in trading for Texans wide receiver Will Fuller in recent weeks, according to NFL Network’s Ian Rapoport.

According to NFL Network, Houston is looking to restock its draft picks and would likely desire a high pick from Green Bay. According to The Athletic’s Aaron Reiss, the Texans are interested in a fire sale and no deal involving Fuller is imminent. The NFL trade deadline is this Tuesday.

Adding Fuller to the Packers would provide Green Bay with another top weapon. Green Bay enters Week 8 second in the league in points scored.

Fuller, 26, has three games of at least 100 receiving yards this season and a touchdown in each of the last five weeks. Houston (1-6) is on a bye this Sunday.

According to NFL Network, WR Kenny Stills has also drawn some interest ahead of Tuesday’s deadline.

Check out the latest news and notes from around the NFL:

Titans vs. Bengals: Keys to victory for Tennessee in Week 8 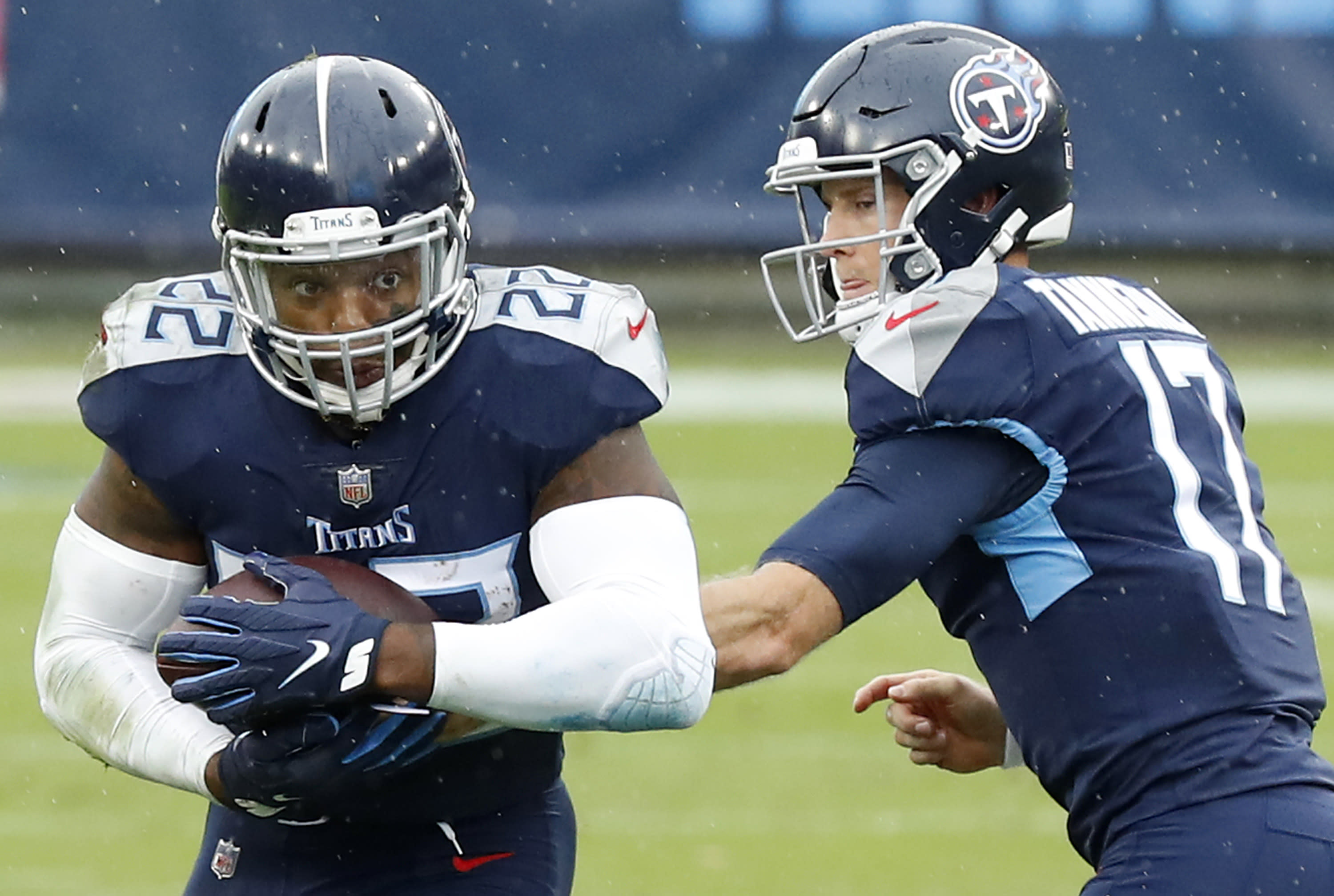 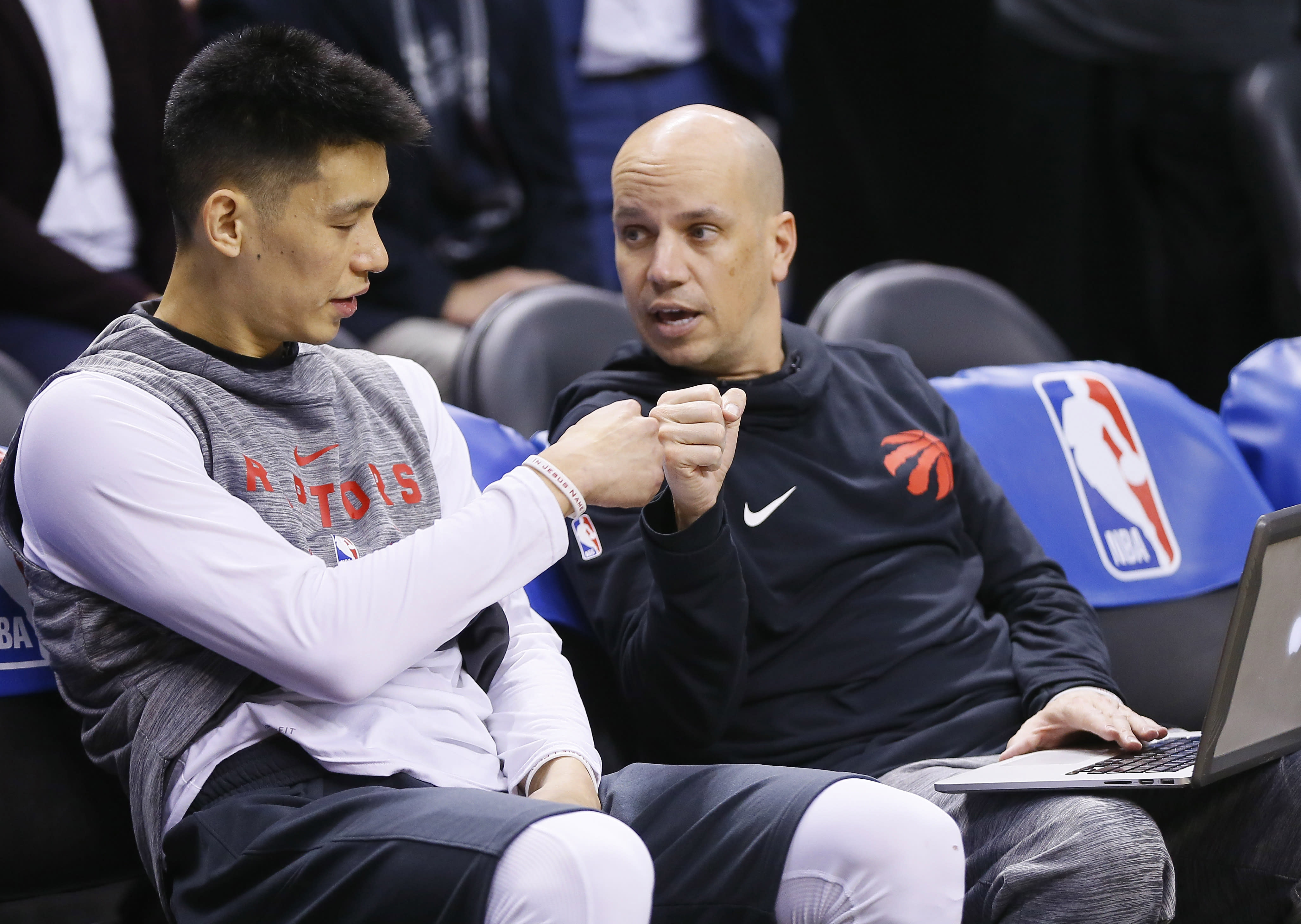 What DeChambeau’s 13th Hole Says About His Chances at Augusta