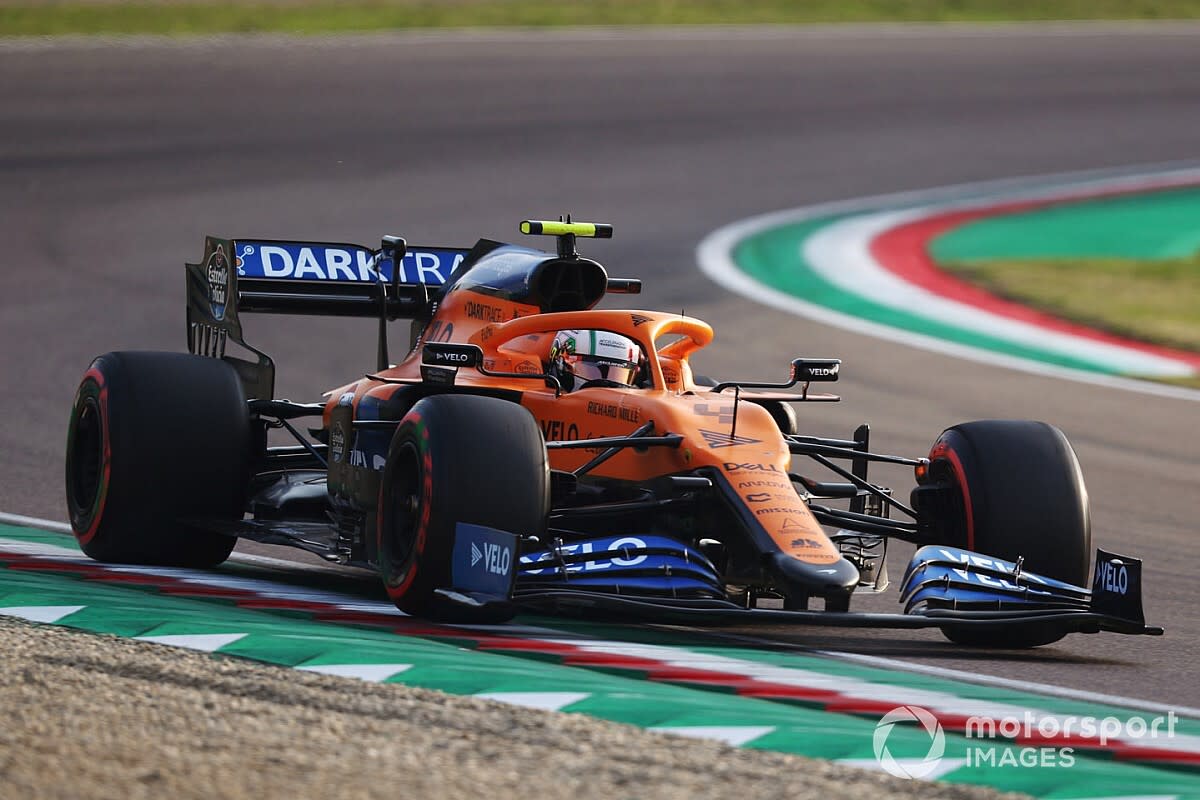 The run from the Imola grid to the first braking area is one of the longest of the season, but is made trickier by a track that curves to the left and is relatively narrow.

Both McLaren drivers made spectacular progress in the tricky conditions at the start of last weekend’s Portuguese GP, with both men gaining four places on the first lap. At Imola Norris starts from ninth, a place ahead of Sainz.

“It’s going to be the main place, lap one down to Turn One,” said Norris when asked about the Imola start by Motorsport.com.

“It is quite a long straight. It’ll be our best opportunity to gain multiple positions if we can, but everyone’s thinking that at the same time.

“So we just need to make sure we at least make it through the first few corners, and try and go from there and push forward.

“But at the same time we don’t know 100% what the racing is going to be like, how easy it’s going to be to overtake.

“I don’t think it’s going to be maybe as unpredictable and as exciting as what it was in Portugal last week, just because it’s a bit more normal this weekend, with how the tyres are working and the tarmac and the wind and everything.

Norris’s teammate Carlos Sainz cautioned that the run to the first corner could get crowded at the start.

“The only thing that I would say is quite narrow into Turn One and Two,” said the Spaniard. “I don’t think there’s actually that much space to make a lot of moves, or to go three side-by-side. I think maximum two. It’s a chicane, that Turn Two and Three.

“These cars are big, especially now looking at the images on the TV, compared to back in the day in 2006, you can really appreciate how the cars are around this circuit. So that’s going to make everything a bit more tricky.

“It’s going to be a tricky race, obviously 10th is not ideal, that everyone behind you has a new set of tyres and on the chance to choose a strategy, and everyone in front of you is basically on the same strategy or similar. But in the race anything can happen.”

In last weekend’s Portuguese three drivers received five-second penalties for multiple track limits offences, and Norris believes that could be an issue once more after 68 lap times were deleted on Saturday.

“It probably will be,” he said. “The thing is some of the corners here are really good. So, exit of the last corner, exit of Turn 6, I think it is, are just gravel. So there’s no chance to run off, you have an exit kerb, and you have gravel. I went off already a couple times, just dipping a wheel in the gravel, and that’s punishing enough.

“But then you have some like Turn 9 probably being the biggest example where you can run off. The thing is it has to change all the time from what motorbikes are allowed, to what we are allowed. And it has to please both parties.

“So ideally, we would have it so it’s like the exit of the last corner, where there’s just gravel, and if you go off, you go off, and it’s kind of game over. But it’s the way it is. So there’s probably going to be a lot of warnings and penalties.” 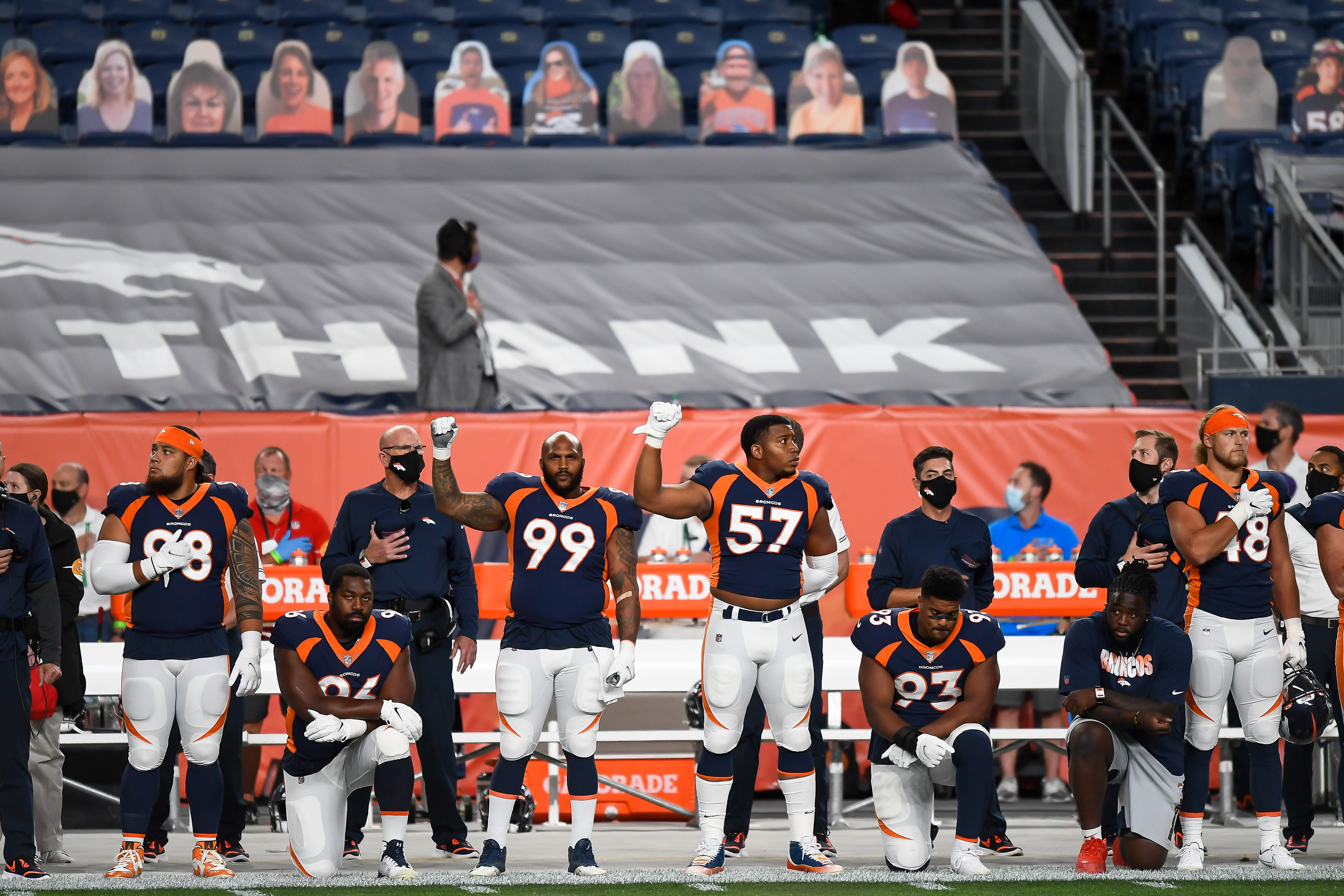