Twenty-seven years after Notre Dame last knocked off a visiting top-ranked team in South Bend, the Irish repeated the feat in a double-overtime instant classic.

The Irish led, 23-10, midway through the second quarter and 23-13 at halftime before Clemson mounted a second-half comeback. Clemson backup quarterback D.J. Uiagalelei found Davis Allen for a 10-yard score to tie the game, 23-23, with four minutes left in the third quarter.

The two sides traded field goals in the fourth before Travis Etienne scored from three yards out to give Clemson a 33-26 lead with 3:33 remaining. Book then led Notre Dame on an 8-play, 91-yard scoring drive to tie the game with 0:22 left, sending the game into overtime.

Clemson got the ball to start overtime and scored in two plays, reaching the 1-yard line on a 24-yard strike from Uiagalelei to Cornell Powell. Uiagalelei ran it in for a touchdown on the next play. Notre Dame answered with a 4-play scoring drive, capped by a 3-yard touchdown run by Kyren Williams. Williams finished the game with 140 rushing yards and three scores.

In the second overtime, Williams scored again from three yards out to complete a seven-play scoring drive. The Irish defense then took over and finally imposed its will, sacking Uiagalelei on the first two plays of Clemson’s next drive to put the Tigers in a 3rd-and-24 hole. Uiagalelei’s third-down pass fell incomplete, and a desperation lateral attempt on fourth down failed to convert, clinching the win for Notre Dame.

The loss was Clemson’s first regular-season defeat since Oct. 13, 2017, snapping a 36-game winning streak in such games. Uiagalelei finished the game going 29-for-44 with 439 yards and three touchdowns (one rushing).

Immediately following the game-ending play, Notre Dame fans stormed the field in a mobbed celebration. Fans have been allowed to attend games at Notre Dame stadium at a reduced capacity this season due to the COVID-19 pandemic.

Clemson and Notre Dame last squared off in the regular season in 2015. The two sides fought to a photo finish in which the Tigers outlasted the Irish, 24-22, by stopping a Notre Dame two-point conversion attempt with under 10 seconds left. Clemson won much more handedly in the 2018 College Football Playoff, dominating the Irish in a 30-3 win. 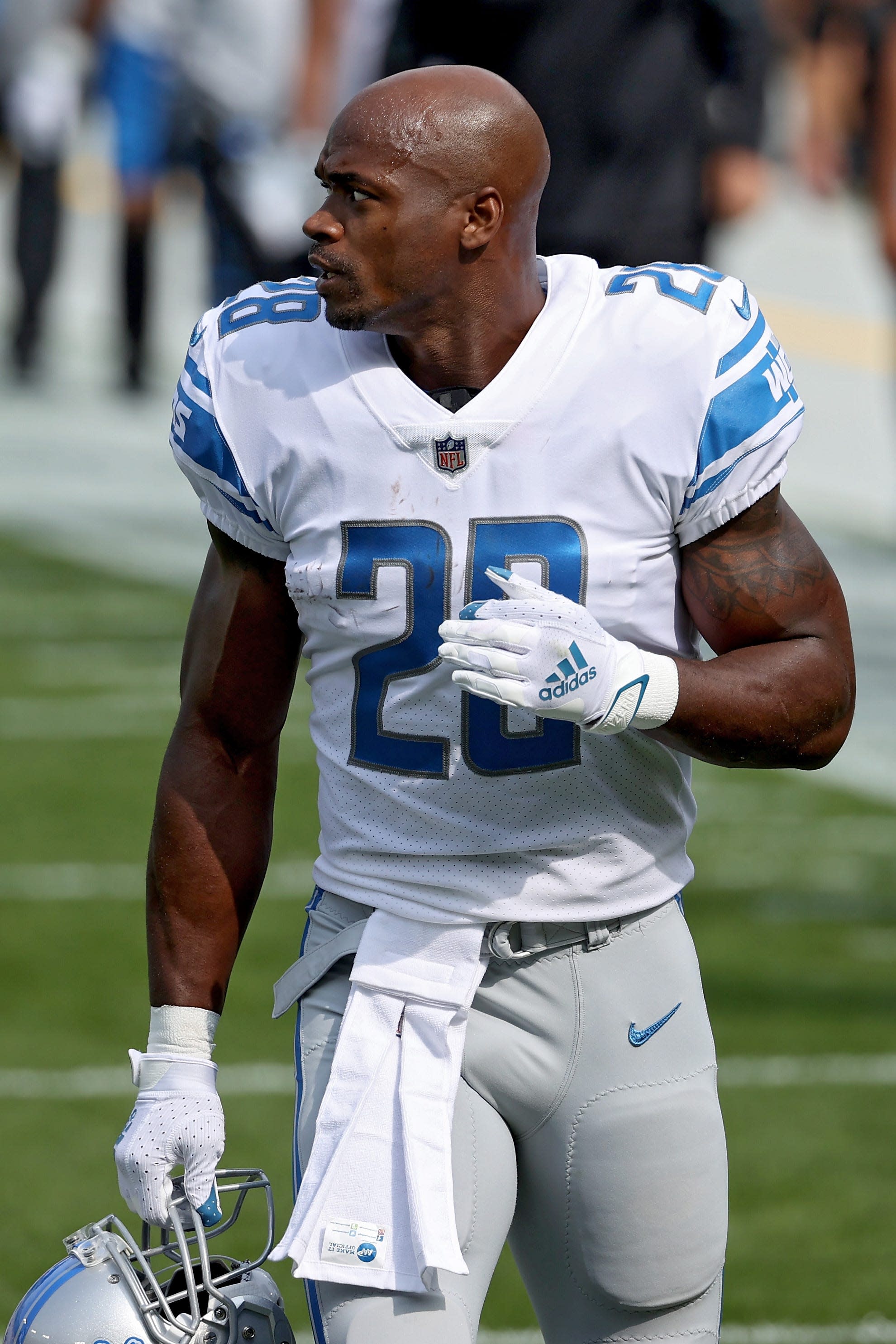 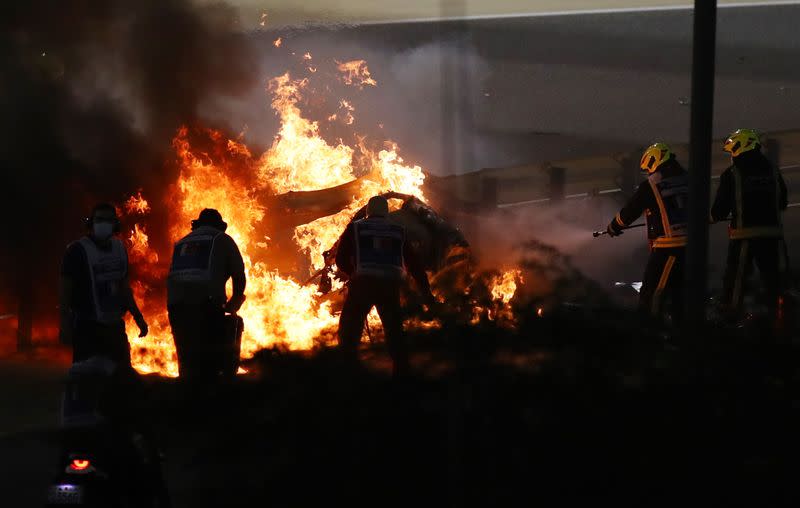 Is France vs Italy on TV? Kick off time, channel and everything you need to know