Two years removed from his last game with the New York Giants, Odell Beckham Jr. is still upset about his time in blue.

The now-Cleveland Browns receiver sidelined by an ACL tear opened up about his stint in New York in an appearance on the “All Things Covered” podcast Tuesday. Time hasn’t blunted his bitter feelings.

Beckham said he was dedicated to winning a championship in New York and criticized the team’s roster construction around an aging Eli Manning.

We were just never good

“We just kept drafting. But we were just drafting, not like building an organization and a franchise. And my frustrations grew because it was another 5-11 and 5-11. We were just never good.”

Beckham made three Pro Bowls in five seasons with the Giants and played in just one playoff game. His departure in a 2019 offseason trade to the Cleveland Browns arrived amid ongoing tensions with general manager David Gettleman and then-head coach Pat Shurmur.

For Beckham, a big source of that tension was the team’s performance.

“They weren’t growing and evolving as an organization,” Beckham said Tuesday. “I wasn’t winning. I hated losing. I hated it, I hated it.”

For Giants management, Beckham’s off-field comments — among other things — were a source of headaches.

In a 2018 interview with ESPN’s Josina Anderson alongside rapper Lil Wayne, Beckham initially laughed when asked if he was happy in New York. He then rambled about how he likes sunshine and Los Angeles and said he felt like a “caged animal” who gets released on game day while never directly answering Anderson’s question.

People are wondering why Lil’ Wayne was there? When Josina asked “Are You Happy in New York?”, Wayne’s look says all about what Odell REALLY wanted to say… pic.twitter.com/kiDM61lUes

“I feel like a caged animal who gets this,” Beckham said in 2018. “It’s my 60 minutes of playtime. I can play with other people. We can play nice, or we don’t have to play nice. But like I get to play, and I get to do all this.

OBJ doubles down on Manning critique

The Giants fined Beckham after that interview that also included comments critical of Manning.

“I feel like he’s not going to get out the pocket,” Beckham told Anderson. “He’s not — we know Eli’s not running it. But is it a matter of time issue? Can he still throw it, yeah, but it’s been pretty safe and it’s been, you know … cool catching shallow [routes] and trying to take it to the house.

Beckham addressed his criticism of Manning and the fallout from his 2018 comments on Tuesday. His regrets are few.

“I know I got a lot of s— and they said I talked bad on Eli,” Beckham continued. “I never once said a bad thing. If anything I speak the truth. The only thing I can look back on and regret saying is he’s not the same player. Even though it’s the truth.”

Wherever Beckham’s NFL career ends up, it’s safe to say he’ll never look back fondly on where it started. 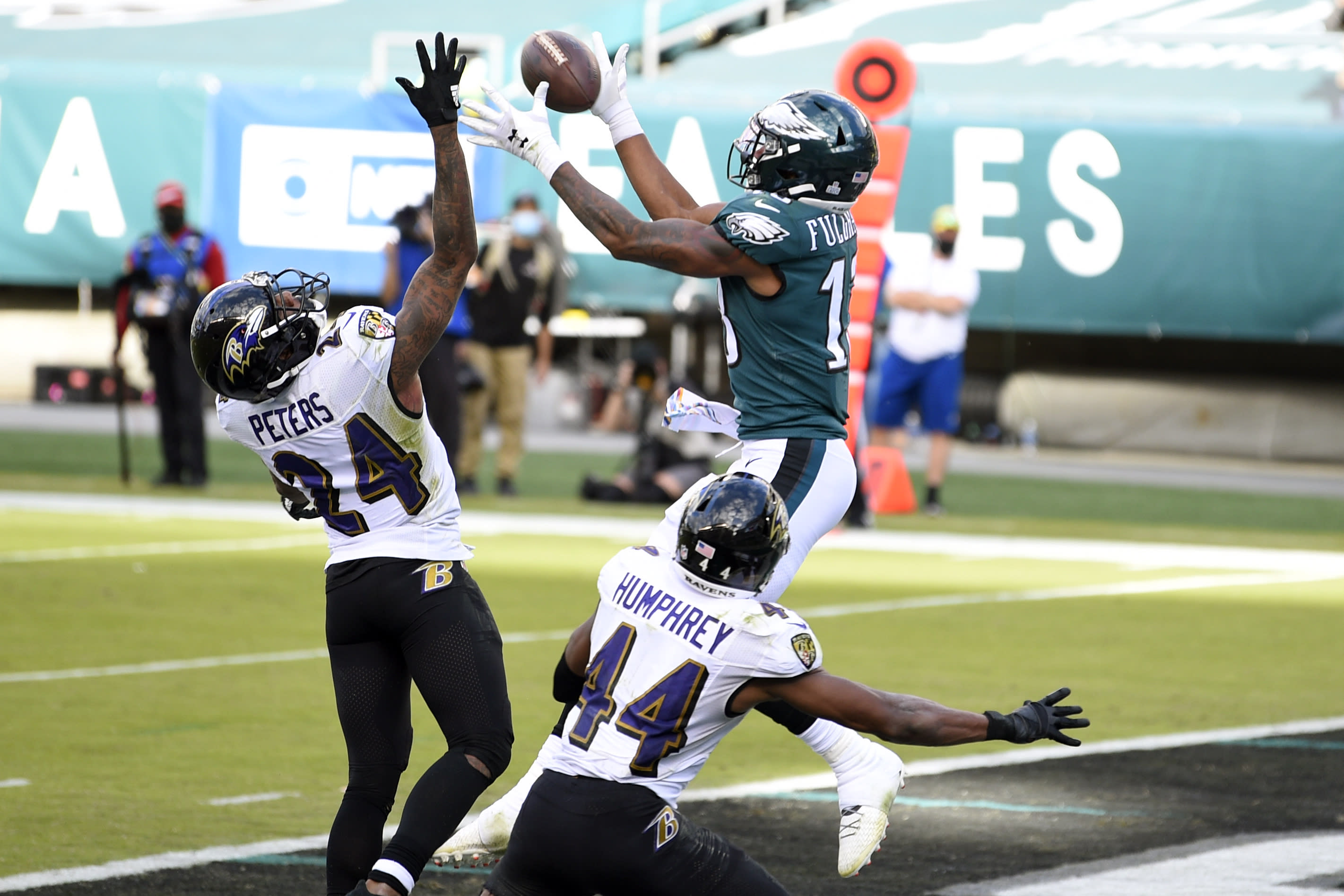 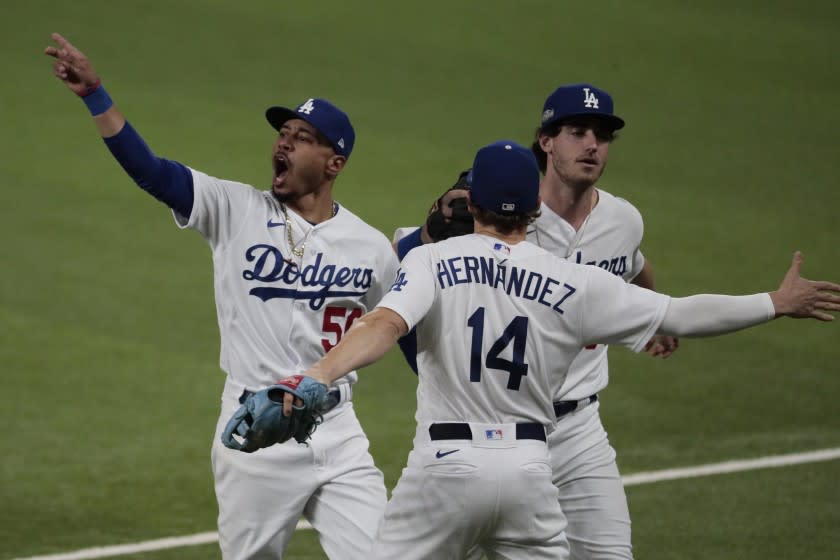 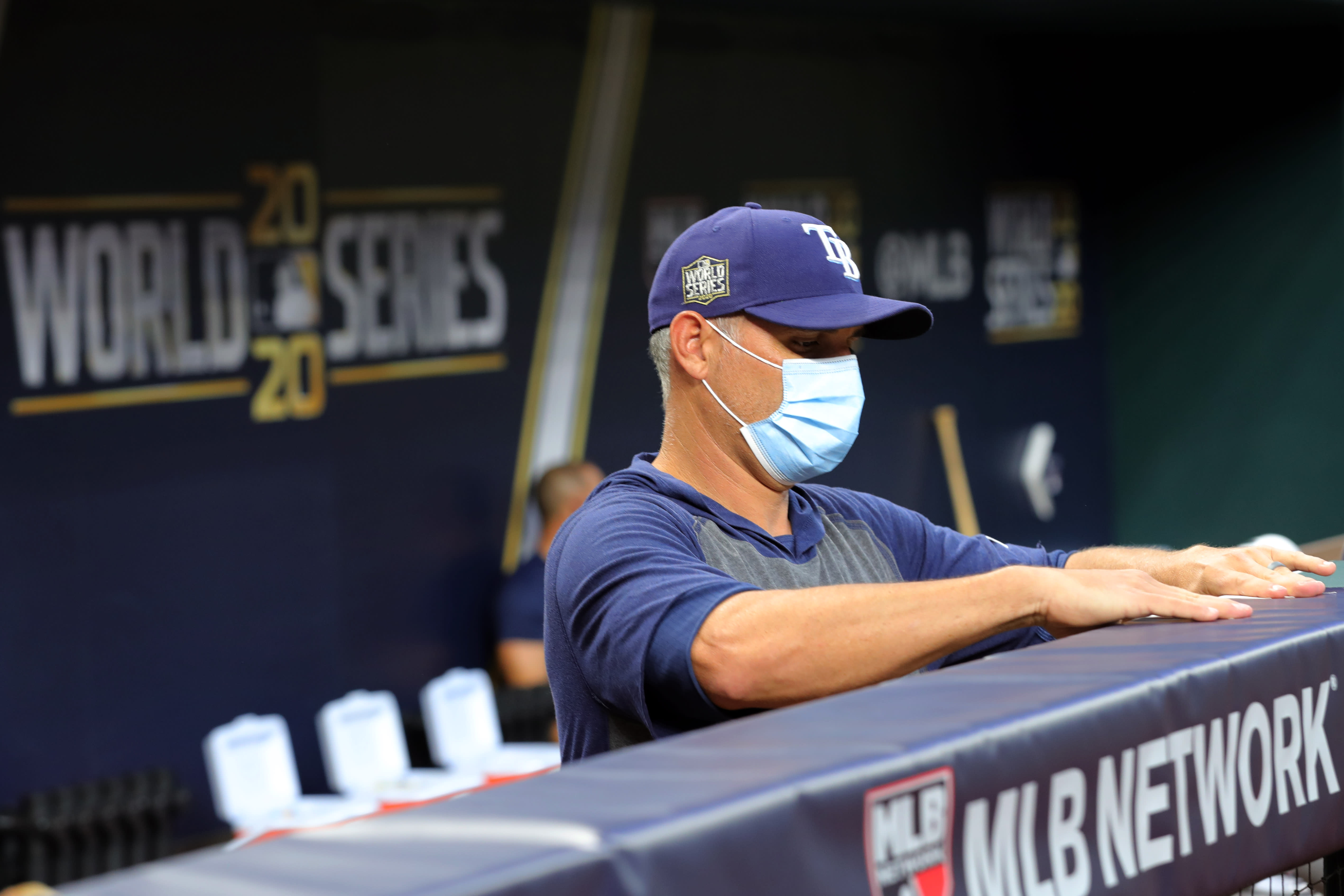