Ori 2 is Going to Be as Beautiful as Possible

Ori and the Will of the Wisps is getting a huge polish before it’s released into the wilds of the Xbox Series S|X. This includes a substantial graphics update and a wide variety of performance boosts, and we couldn’t be more thrilled. If any game is begging for a major graphical update, it’s definitely this one. We can’t wait to see how adorable Ori is on next-gen consoles! If you couldn’t tell already, we really like this game, and so do over 2 million players worldwide. Here’s why at least some of those players should give Ori 2 a shot on Xbox Series S and X.

The Series X will receive all of these enhancements:

Meanwhile, the Series S gets these:

120 FPS? What does that even look like? We’re looking forward to finding out! Both Xbox versions will also get added control of image sharpness as well as Quick Access and Back-Up Saves added to the in-game pause menu. But that’s not all. Moon Studio is also updating the game’s PC version, adding new graphics quality modes, sharpness settings, audio quality settings, stability fixes, and more. Hopefully, this will stop Ori from falling out of the world quite so often. If you’re interested, check out the full notes here for more information.

Are you looking forward to Ori’s new look? Let us know down in the comments, or hit us up on Twitter or Facebook.

Climate change: A tale of frequent fliers and weird electricity 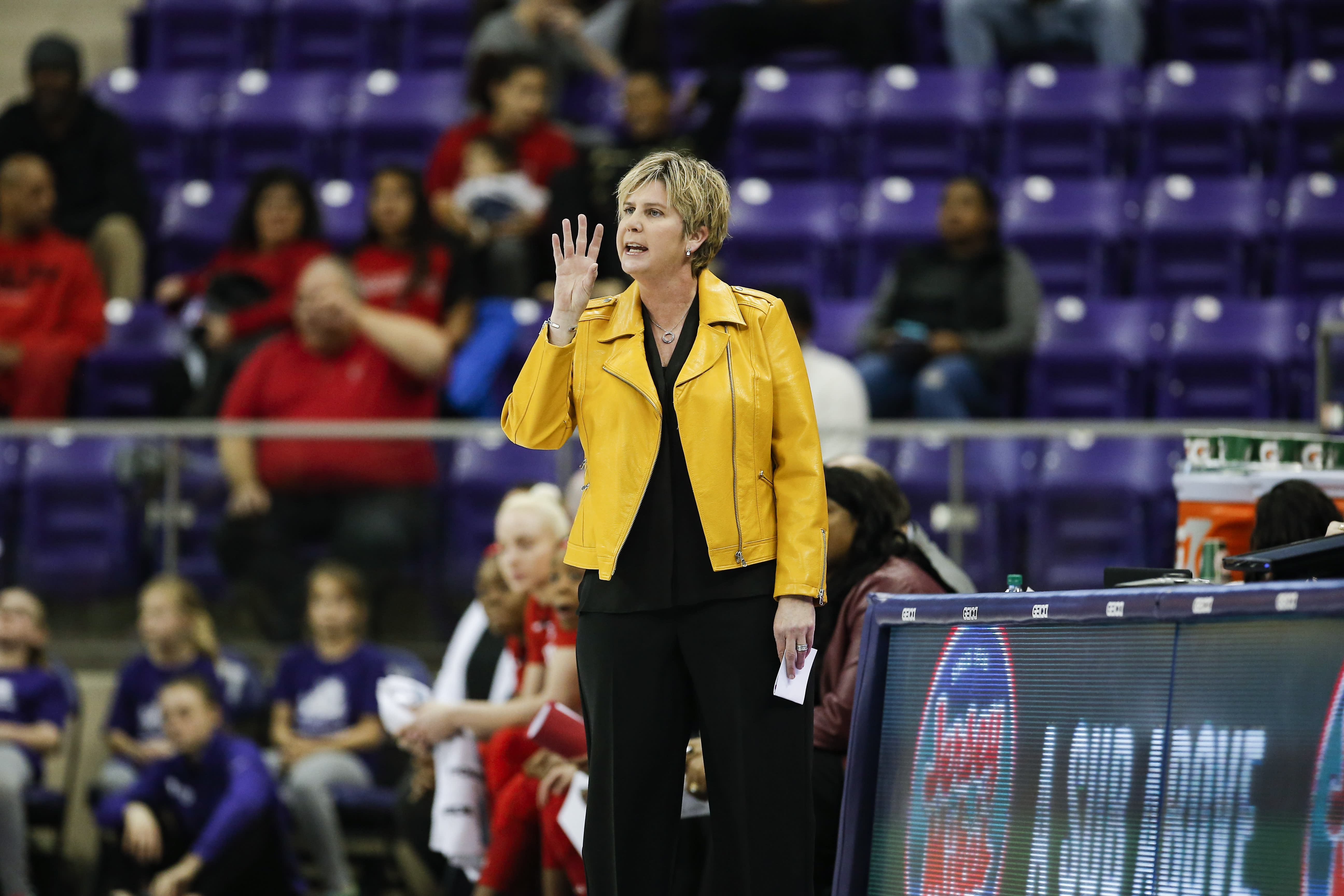