Is it Really that simple?

Dead by Daylight may have some of the simplest core gameplay of the assymetrical horror PVP scene right now, but it’s also undoubtedly the most popular – perhaps because of that simplicity. As a survivor, your goal is to repair five of he seven generators scattered around the map, powering up the exit gates you can use to escape. As the killer your goal is to stop this from happening by – predictably – killing the survivors, impaling them on meat hooks to sacrifice them to The Entity – a god-like being which controls the realm. Dead by Daylight has attracted the attention of horror legends, with famous villains like Michael Myers, The Demogorgon, and even Pyramid Head joining the game’s original killers.

Every few months, to coincide with their latest release – and barring the case with licensed killers – developers BHVR drop a short teaser prior to an official announcement of the new killer, and the teaser for the latest chapter – Chapter 18 – shows a forested landscape, with the sound of animalistic grunting, a loud screech, and the flash of the killers arm swiping at the camera. Not much to go on, but Reddit seems to believe that the killer is none other than Until Dawn‘s take on the Wendigo myth.

The Wendigo – a creature that results from a human falling to cannibalism during times of starvation – originates from First Nations Algonquin Tribes, and would make a fitting addition to the game, but Reddit posts like this one and this one are speculating hard that the Until Dawn take on the myth will be the next killer, pointing to similarities in the appearance of the arm, the sounds made by the killer, and even the description of the chapter being very fitting for the Until Dawn character Josh. Fans are also speculating that, with the upcoming rework of the Ormond Ski Resort map, developers BHVR may be looking to add another snowy map – such as the Washington Cabin – to the game.

Ultimately this is all speculation at this point, but the biggest sticking point is licensing – while we’ve had video game characters appearing in Dead by Daylight before, thus far they’ve either come from games available across consoles, like Silent Hill, or else they’ve been survivors who’ve initially only been available on one platform. As Until Dawn is a Sony exclusive, it could cause a lot of headaches when it comes to portraying the characters on other platforms, like the Xbox or Switch. Will chapter 18 break from tradition? We’ll find out when we get an official announcement.

Who – or what – do you think the next killer will be? Let us know in the comments, on Twitter, or on Facebook. 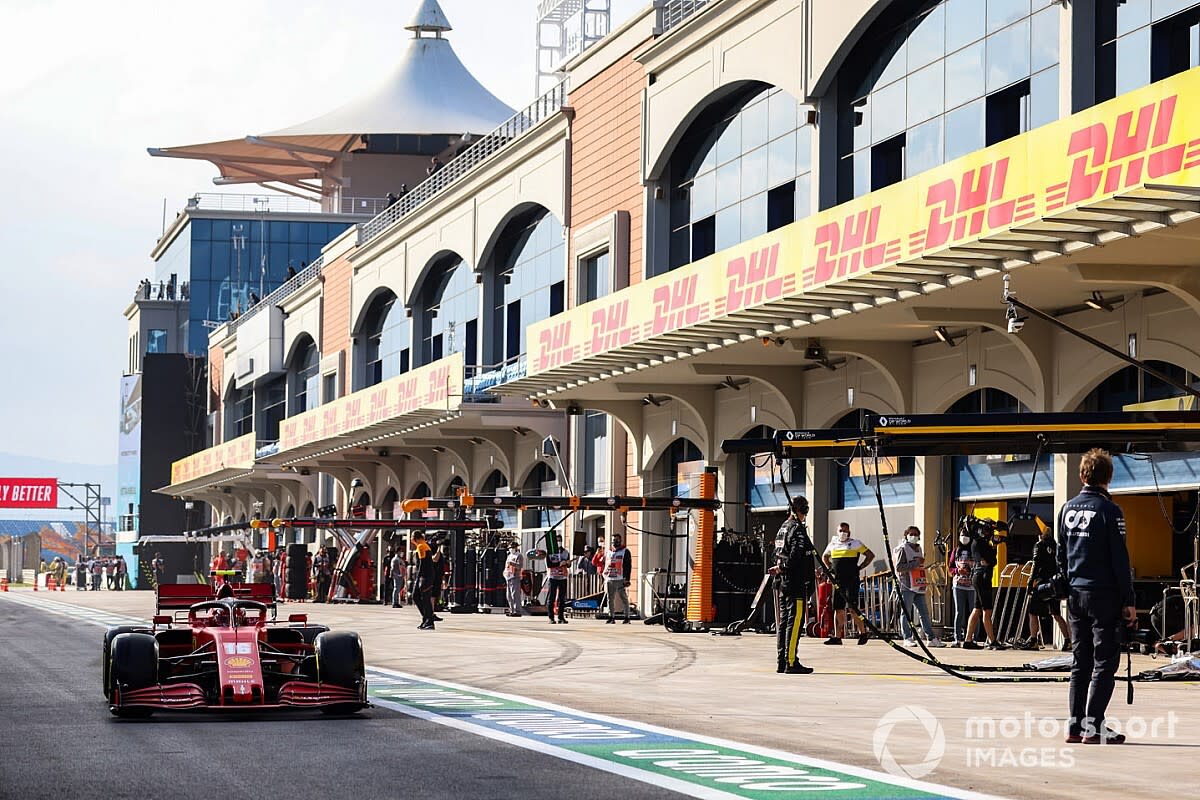 Hyrule Warriors: Age of Calamity Shows off Links To Breath of the Wild