Skip to content
Home>>Technology>>PS5: Hands-on with the new console and games

Games journalists and reviewers have been given their first taste of the upcoming PlayStation 5 console.

BBC Click’s Marc Cieslak was among the first to go hands-on with the console, trying next-generation games including Spider-Man: Miles Morales.

Sony’s PlayStation 5 is released in Japan and the US on 12 November, and on 19 November in UK.

It goes head-to-head with Microsoft’s Xbox Series X, which is out on 10 November. 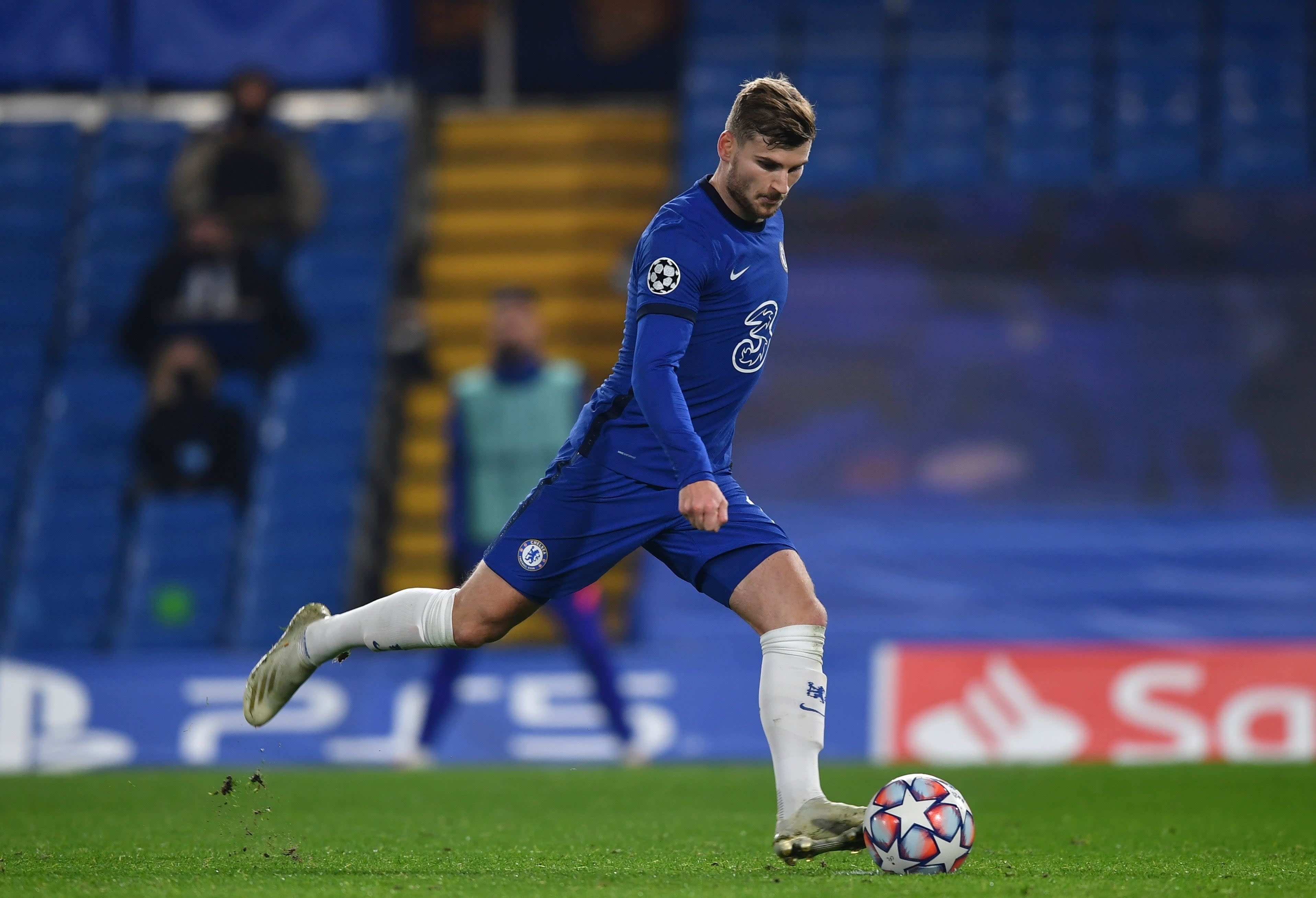 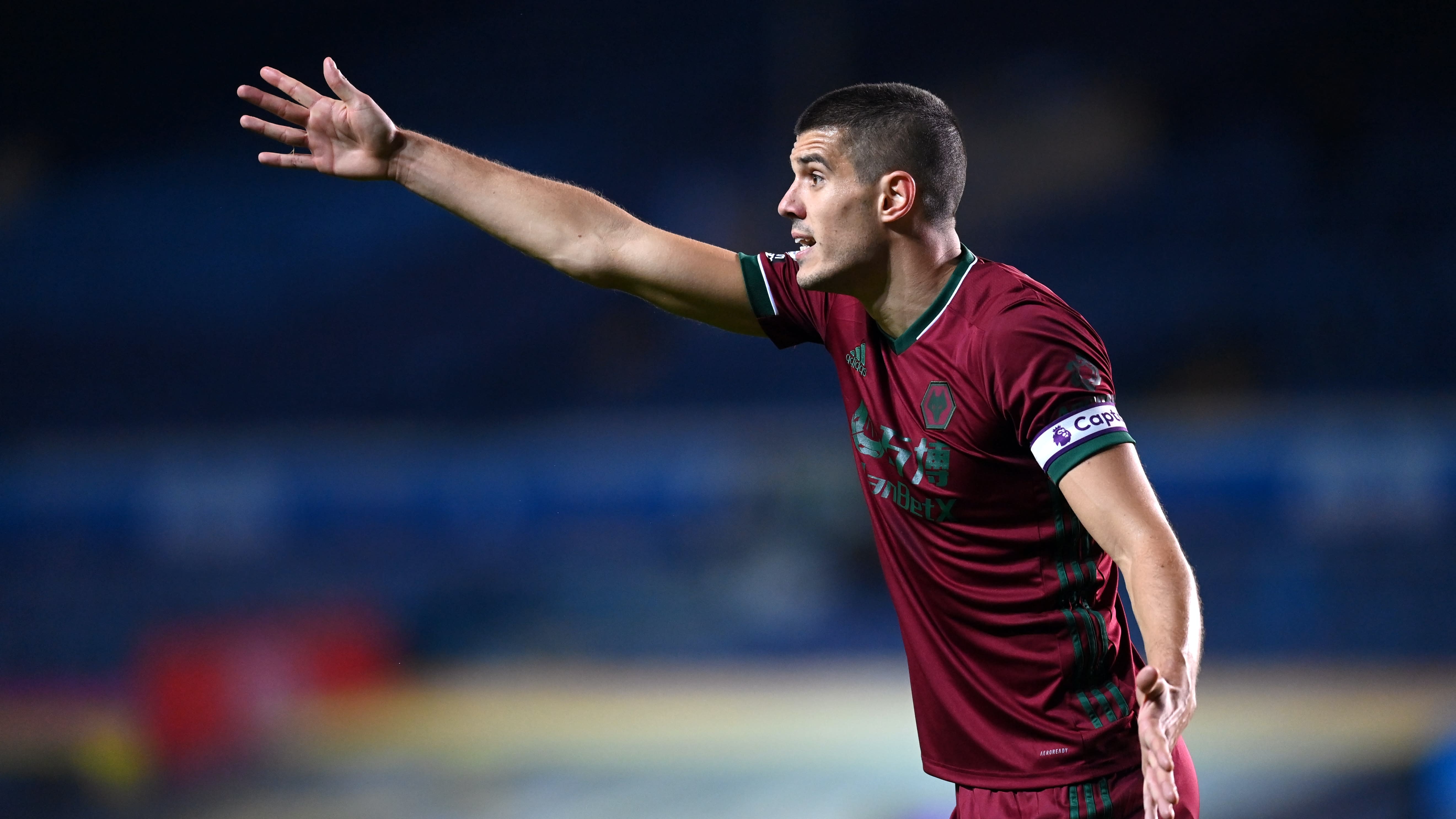 SkipTheDishes partners with LCBO for alcohol delivery in Toronto

PlayStation now running ‘Games of a Generation,’ ‘Games Under $22’ sales