Can You Really Defend This?

Scalpers have made a lot of business for themselves this year. It’s not a happy fact, but it’s a fact. Sure, there’s a couple of genuine people who resold their (much-wanted) consoles, but for every person just trying to make an extra few dollars to pay some bills are the scalping groups that are sweeping up thousands of consoles and selling them for insane mark-ups.

Obviously, gamers all around the world are angry. Not only are supplies low, but entire restocks are being bought out by bots, only to be immediately put up for sale at costs many people can’t afford – or justify.

However, scalpers are people too, and despite their public image problems they’re eager for people to recognize that, and Forbes secured an interview with two, going by Jordan and Regan, who were eager to set the record straight.

“There seems to be A LOT of bad press on this incredibly valuable industry and I do not feel that it is justified, all we are acting as is a middleman for limited quantity items,” said Jordan, immediately setting a sour note by implying that selling something for almost twice the asking price (Jordan sells PS5’s for £700 in the UK, where the RRP is £450) is valuable. “Essentially every business resells their products. Tesco, for example, buys milk from farmers for 26p or so per litre and sells it on for upwards of 70p per litre. No one ever seems to complain to the extent as they are currently doing towards ourselves.”

The issue, of course, is that Tesco (A UK superstore chain) isn’t marking the price of milk up to the point where few can afford it, and that milk isn’t some luxury good that comes from a handful of cows. Forbes took Jordan’s analogy to frustrated gamers with one replying: “he is deluded. He doesn’t get he’s another layer of profiteering in his own Tesco analogy. He’s not Robin Hood.”

Jordan’s business partner, Regan, highlighted the charity work the two do with their group, The Lab. “We do a lot for charity as well. I myself or collectively as a group donate to charity almost monthly at this point. Most notably over the past month we donated a large portion of our membership fees to a foodbank local to me.” However, when pressed for further detail, Regan declined to provide anything.

Essentially, we have two people who seem to truly believe that they’re at the forefront of an essential service – despite the fact that their service is simply making people pay more for a product.

Do you think they have a point? Let us know in the comments, on Twitter, or on Facebook. 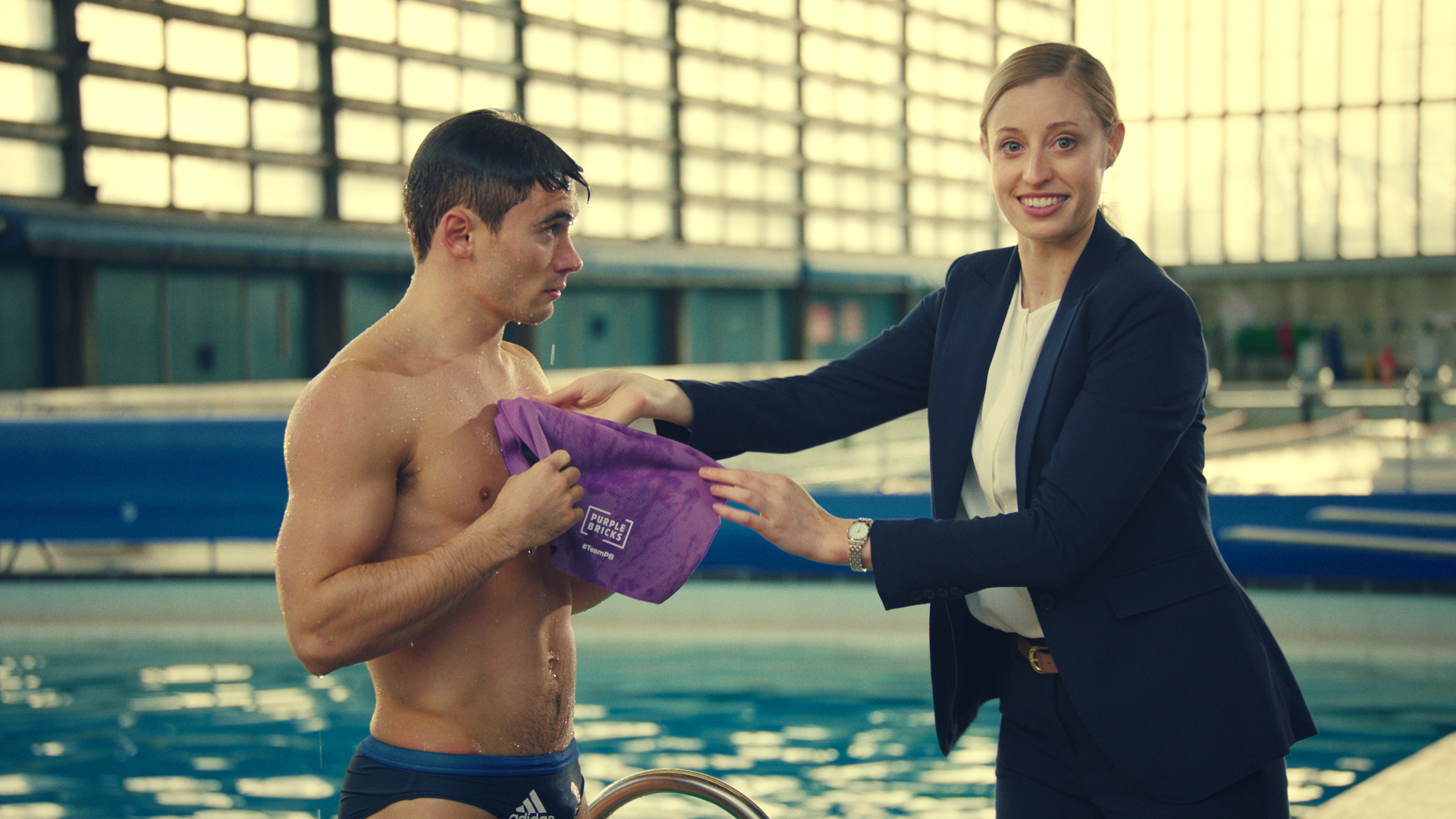 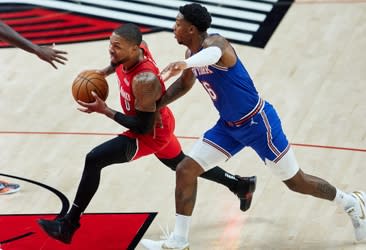