Skip to content
Home>>Sports>>PUBG Update 9.2, Now Drive Around in Dirt Bikes Available on All Maps

PUBG Update 9.2 is now available on the Test Server. Here is all that is coming now to PUBG.

The new single-seater Dirt Bike is more than just a lite version of the Motorbike. It has its own independent clutch system to rev the engine, improved suspension for offroading, and some other fun features we know it won’t take you long to find, not to mention another fun addition coming in the future. The Dirt Bike spawns on all maps except for Karakin and will replace 50% of the existing bikes out there. We’re looking forward to a whole slew of new stunt videos with this one!

This was a feature that players were clamouring for and now it is here. The new system allows you to fire sidearm weapons while driving and maintaining control over the vehicle (albeit with slightly reduced response while reloading). This functionality works for most vehicles and there are a couple of limitations which you can read about below.

All sidearms across the board have received improvements to damage multipliers, aiming, ADS movement speed, and more. The goal is to make all secondary weapons more viable throughout the game, not just in vehicles.

The Battle Bride Pass is an entirely new kind of pass focusing on a single character vs a seasonal theme. This pass follows Sadiya, the hero from Karakin’s lore, and lets you unlock some of her iconic skins you saw in the motion comics. The Battle Bride pass progresses independently from the Survivor Pass and has 15 levels for you to complete by earning XP from playing matches. If you’re looking to pick up some of Sadiya’s unique looks, pick up the Battle Bride Pass!

Zambia on brink of defaulting on foreign debt 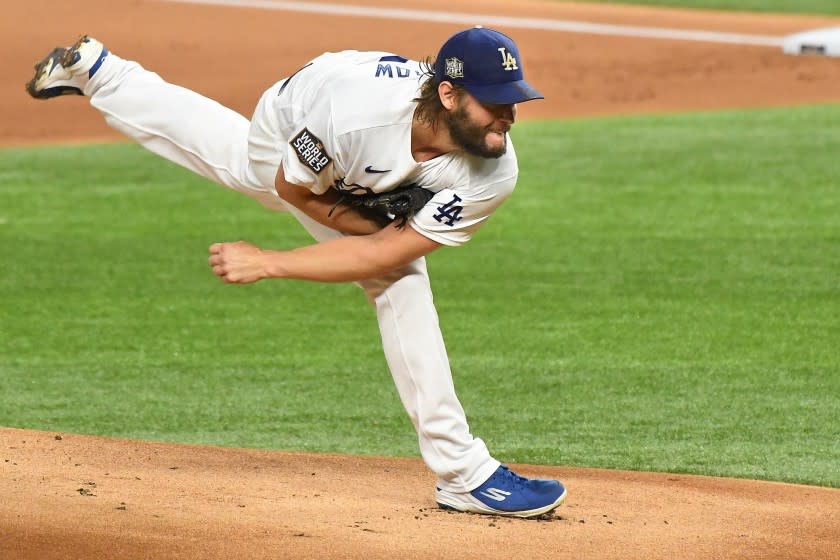