Visual Novels are a simple genre, but they’ve only recently started to gain a foothold in the west over the last few decades, with franchises like the Zero Escape series or Ace Attorney gaining popularity. As a result, it’s not unheard of for the West to completely miss out on some releases. Sure, today’s Nintendo Direct didn’t announce the long-rumored Great Ace Attorney Collection, but we did get our first glimpse at another visual novel franchise making its way to us, and there’s a lot to be excited for if you want some juicy mysteries to solve.

Both games initially released all the way back in 1989 and 1989, and the remakes are a great showcase of how far visual novels have come; we’re not just getting still images this time but we can see subtle movements, fluid character animations, and even little details like the wind rustling a character’s clothes.

Sure, these games aren’t going to blow your mind on a graphical level in the same way as something like The Last of Us: Part 2, but you gotta admire that art style.

The remakes were initially announced last year, but today’s announcement means that players outside of Japan will be able to check the games out for the first time. No word yet on whether the third game in the series, Lost Memories in the Snow, will also get a remake, and whether that remake will get an English localization, but the good news is that if you want to check out the franchise, you only have to wait until May 14th.

What do you think of the news? Let us know in the comments, on Twitter, or on Facebook.

Nintendo reveals Splatoon 3 for the Switch 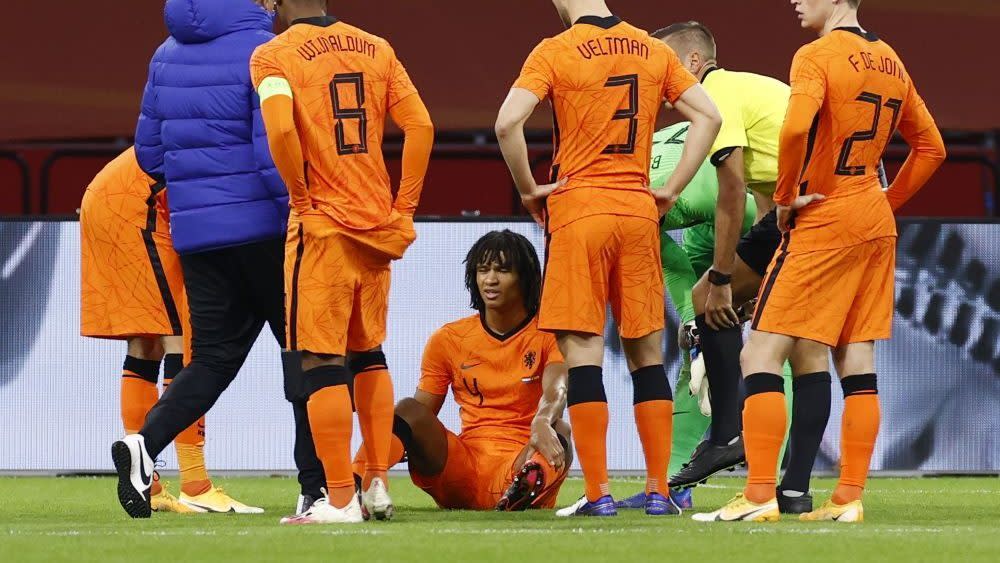 Nathan Ake returns to Man City after injury with Netherlands