Ohio State running back Trey Sermon is being taken to Broward General Hospital after suffering an injury in the first quarter of Monday’s national championship game against Alabama, according to ESPN’s Maria Taylor.

Sermon played just a single series due to the injury and will not return to the game.

Taylor initially said on the game broadcast that Sermon was dealing with left shoulder pain on the sideline and the staff took him back to the locker room. ESPN reported he received an X-ray in the locker room.

Sermon, a graduate transfer, appeared to suffer the injury on his first carry, which went for two yards.

For More on Trey Sermon: Grief, Loss and Perseverance: Trey Sermon’s Family Has Thrived on a Second Chance in Life

The Buckeyes’ running back has been a major part of his team’s success in recent weeks, rushing for a combined 524 yards in wins over Northwestern in the Big Ten title game and Clemson in the Sugar Bowl.

Ohio State running back Master Teague, who missed last week’s game against the Tigers, will be expected to receive the majority of the team’s rush attempts. Midway through the first quarter of Monday’s game, Teague scored Ohio State’s first touchdown on an eight-yard run.

But What Does James Harden Want? 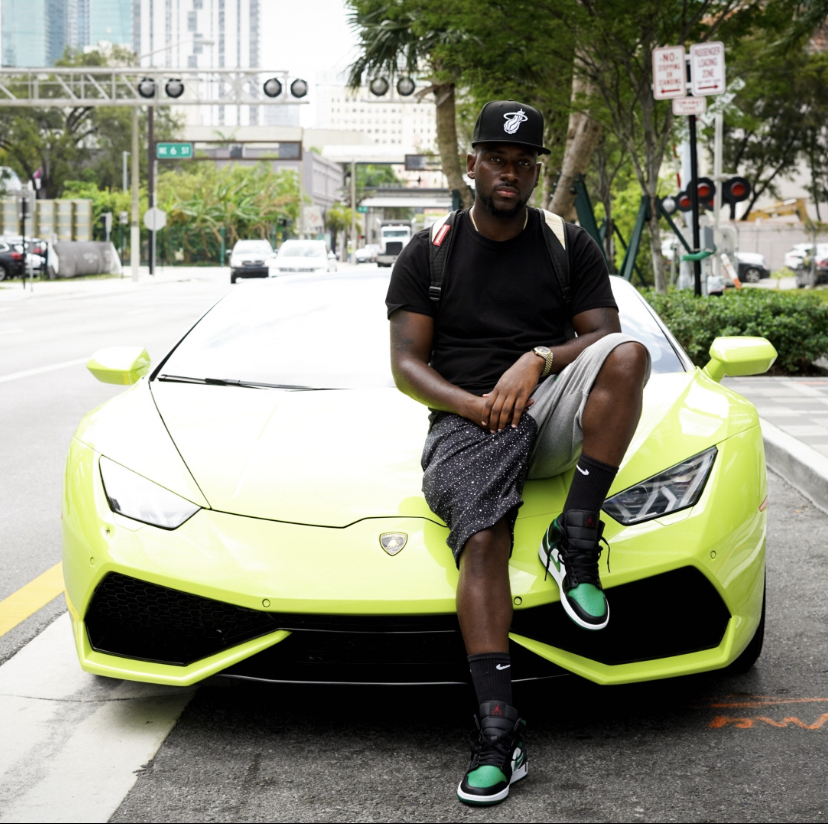