Houston Rockets guard Russell Westbrook does not want to remain in Houston, Shams Charania of The Athletic and Stadium reports.

Westbrook, 32, is owed $131 million over the next three seasons. According to Sports Illustrated’s Chris Mannix, the market will be extremely limited if the Rockets shop Westbrook.

Westbrook, with the help of James Harden, helped the Rockets earn an appearance in the 2020 NBA Western Conference semifinals. The NBA-champion Los Angeles Lakers eliminated the Rockets 4-3 in the series.

The Rockets have reached the playoffs in eight straight years in the James Harden era, but Houston isn’t exactly a pillar of stability as we approach 2020–21.

ESPN’s Adrian Wojnarowski and Tim MacMahon reported earlier Wednesday morning that Harden and fellow MVP Russell Westbrook have ”expressed concern about the direction of the franchise.”

Former head coach Mike D’Antoni left the organization on Sept. 13 after the team’s second-round playoff exit. A month later, general manager Daryl Morey stepped down from his role. And there could be additional moves in the coming months regarding Houston’s personnel.

Harden, however, remains committed to the Rockets and is “locked in” for the season, The Athletic’s Kelly Iko and Charania reported Wednesday evening.

In an abbreviated season due to COVID-19, Westbrook averaged 27.2 points, nearly eight rebounds and seven assists per game. Through eight games in the NBA bubble in Orlando, the nine-time All-NBA guard posted 17.9 points, seven rebounds and nearly five assists per game while battling a strained quadriceps.

JD.com wants a network of 5 million stores as e-commerce battle heats up 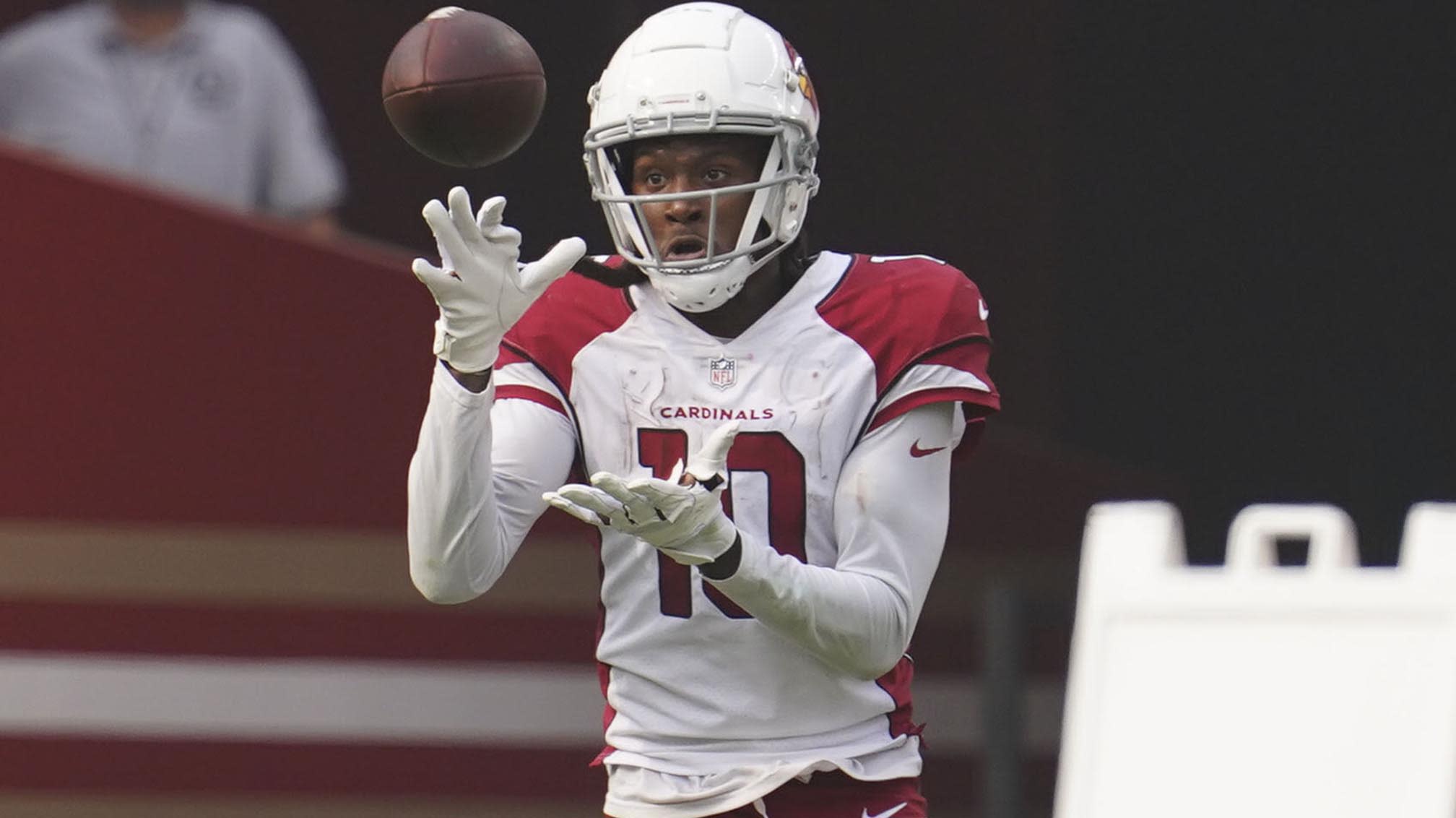 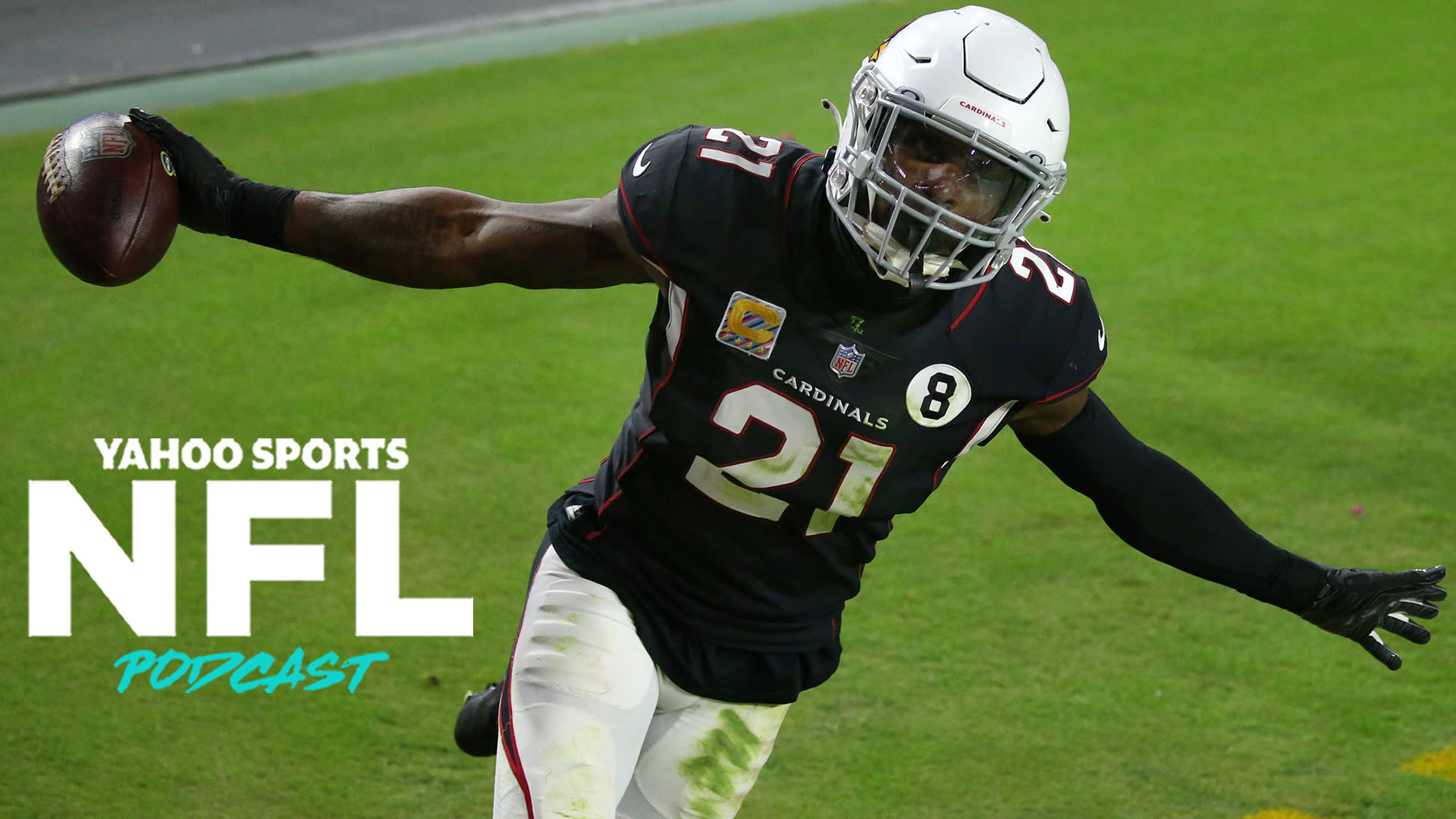