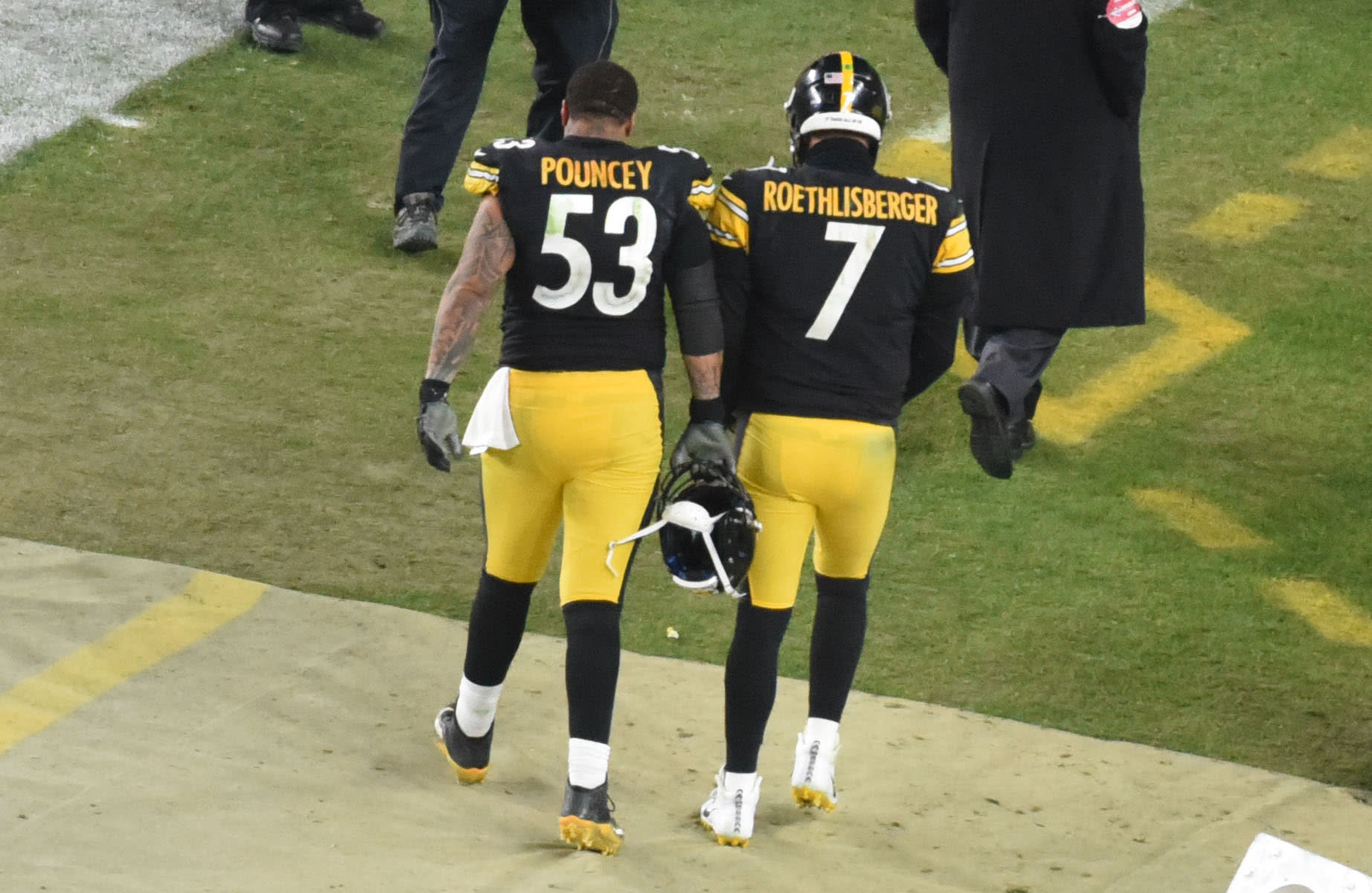 There has been no official word from the team or Pouncey but it wouldn’t come as a shock at this point. Pouncey has been in the league for 11 seasons and although he was one of the best in the game at some points in his career, he saw a dropoff this season.

A report of Pouncey being out does bring into question the future for Ben Roethlisberger. Both players have always been linked and stated the one will play as long as the other does. Could this be a foreshadowing of the Steelers future or was this just the frustrations of a veteran player and once Pouncey can sit down calmly and think about it, will choose to return? 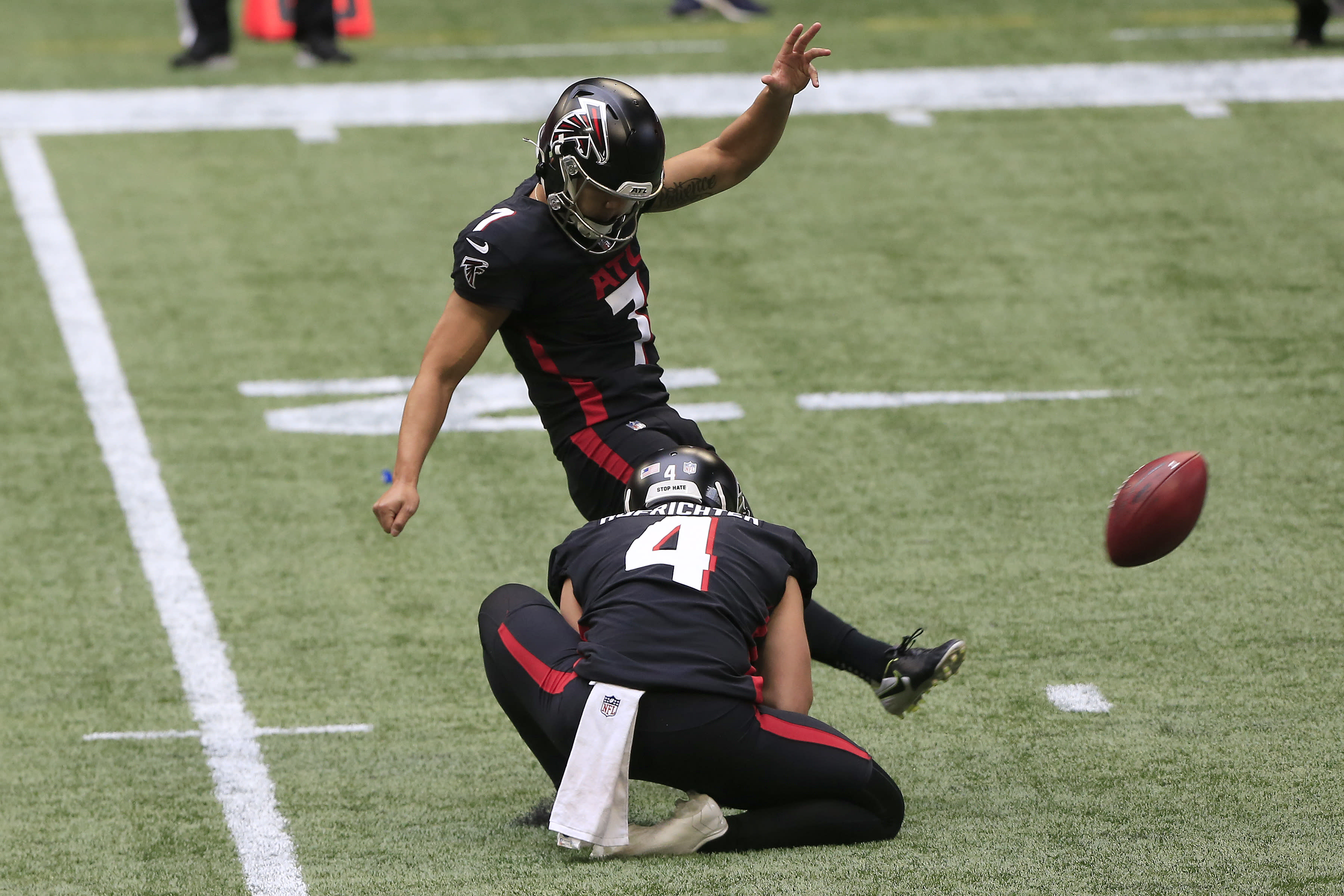 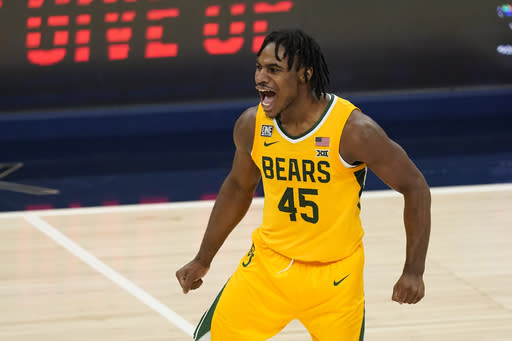 No. 2 Baylor uses stout defense to get past No. 5 Illinois